Conspiracy theories claiming COVID-19 was developed in a lab. It was a part of a biological attack on the United States. This rumor was gaining traction online in recent weeks. But now a new study on the origins of the virus concludes that the pandemic-causing strain is natural.

An examination of the evidence, according to the conclusions in the scientific journal Nature Medicine. It shows that the novel coronavirus “is not a laboratory construct or a purposeful virus”. As the researchers conclude “we do not believe that any type of laboratory-based scenario is plausible.”

“There’s a lot of speculation and conspiracy theories that went to a pretty high level,” Dr. Robert Garry says. He is a professor at the Tulane University School of Medicine and one of the authors of the study. He adds, “so we felt it was important to get a team together to examine evidence of this new coronavirus to determine what we could about the origin.” 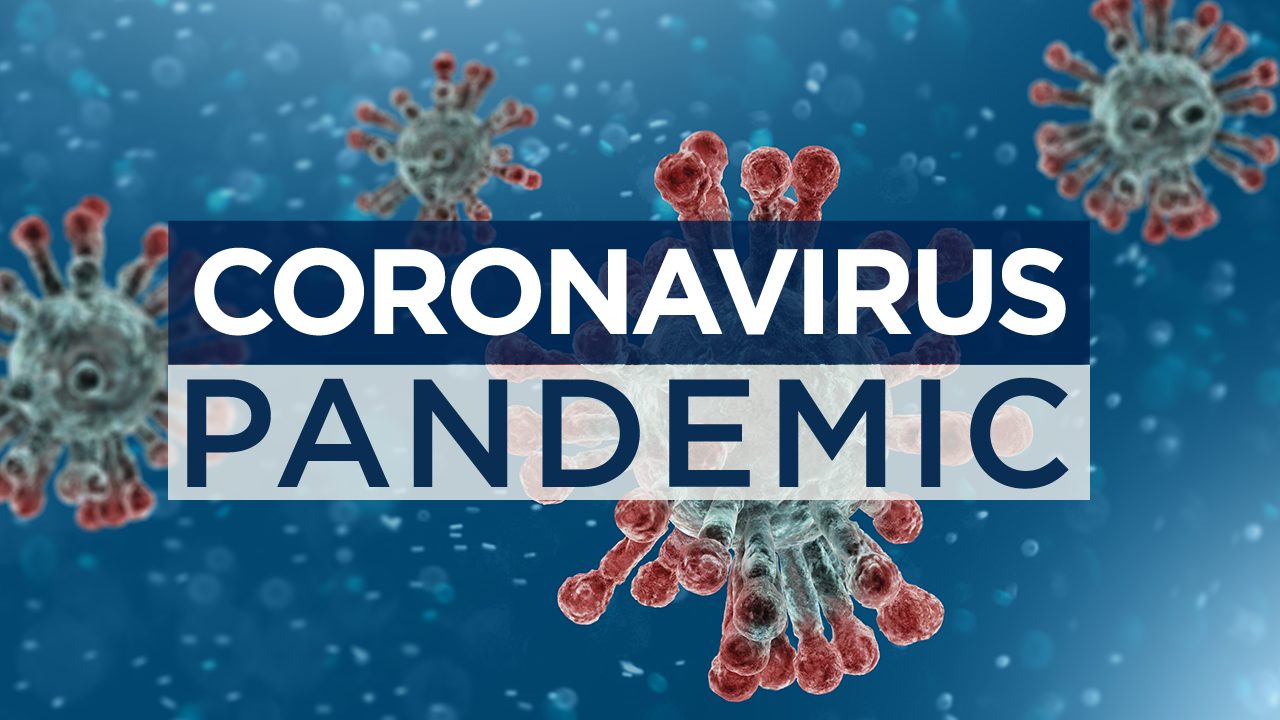 Dr. Francis Collins, the director of the National Institutes of Health, supports the study’s findings. Writing on his blog, “This study leaves little room to refute a natural origin for COVID-19.”

Researchers conclude that the novel coronavirus is not a human creation because it does not share any “previous virus backbone”. It is from a recombination of a virus that is mostly there in bats and another virus. Possibly arising from pangolins, otherwise known as scaly anteaters.

COVID-19 is 96% identical to a coronavirus that is in bats, researchers say. But with a particular mutation that explains why it so infectious.

“We know from the study of other coronaviruses that they’re able to acquire this [variation] and they can then become more pathogenic,” Garry tells. “This is a good explanation as to why this virus is so transmittable and has caused this pandemic.” 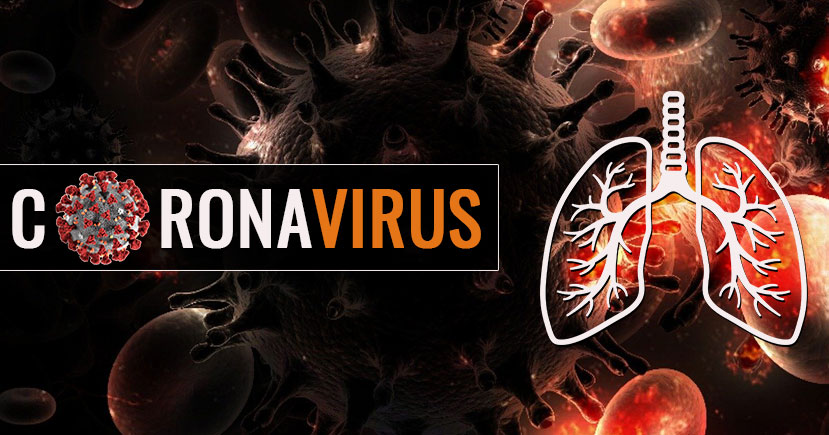 The variation in surface proteins, according to Garry, triggers the outbreak of the pandemic. But it’s also possible that a less severe version of the illness was wandering through the population for years. May be perhaps even decades, before escalating to this point.

“We don’t know if those mutations were picked up more recently or a long time ago,” Garry states. “It’s impossible to say if it was a mutation that triggered the pandemic. But either way, it was a commonly occurring process.”

And while many consider the virus originates at a fish market in Wuhan, China, Garry tells that it is also a misconception. “Our analyses, and others too, point to an earlier origin than that,” Garry tells. “There were cases there, but that wasn’t the origin of the virus.”