Criminal Season 2 Netflix's Release Right Around The Corner: And Its Comrades 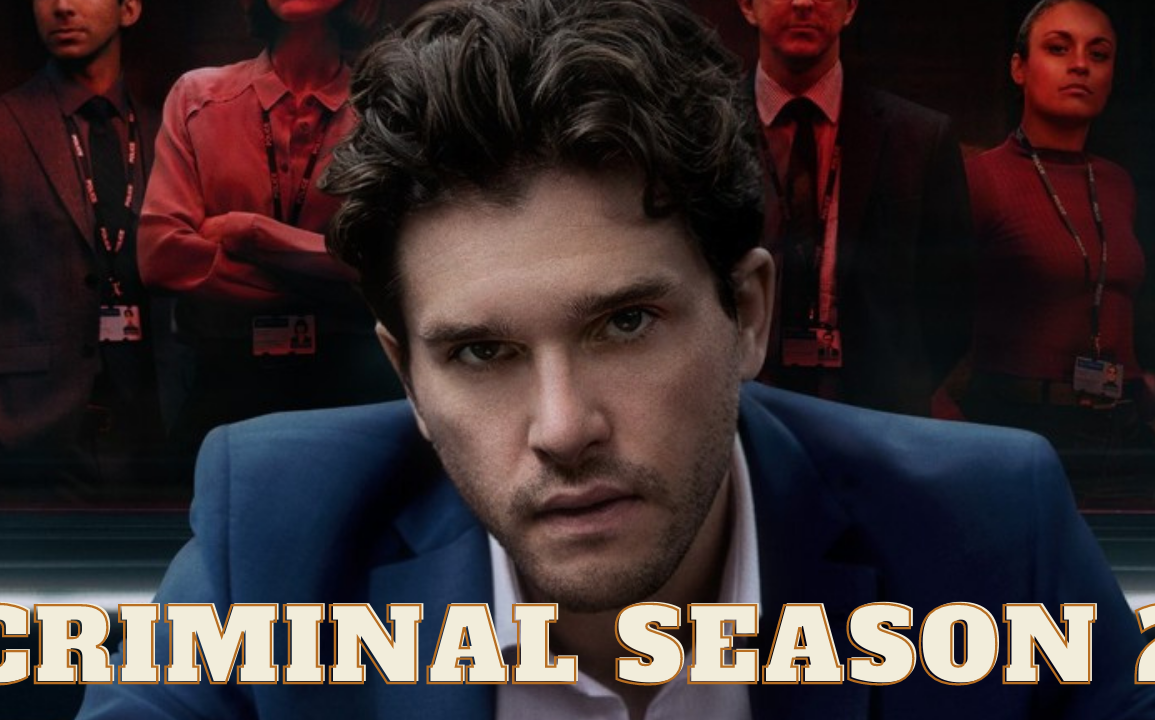 We have seen many Good Cop-Bad Cop routines in the movies, and they might have worked as per the script, but does that really happen in real life? Well, I can't say anything for sure. However, the Criminal series brings something new to the screens.

Suppose you don't know anything about these series, no need to worry. We will provide you with all the information that you need to know about the series. That is to say, it is not a single show. This show has its side branches in various countries. Meanwhile, the show's concept is the same, but the cast and stories are entirely different.

I guess now I have got your attention and interest. Moreover, I have a lot to share about these series. So to calm down your intrigued curiosity, please do stick with us till the end.

Introduction To The Show Criminal?

As the name suggests, Criminal is a suspenseful Crime TV Show, which also falls in the genre of TV Thrillers, Mysteries, and Drama. The season one of Criminal UK has three episodes, each with a duration of 43 minutes. Furthermore, these 43 minutes of every episode is full of curiosity, anxiousness, and excitement.

Other Countries Following The Same Routine:

On September 20, 2019, Criminal: United Kingdom was not the only show in its aired segment. There were three more international variants of this show, which accompanied it on the same day:

However, each of them follows a different set of officers and suspects with their different stories. But the number of episodes for season one in all four variants remains the same, and that is three.

While concluding about the show's other variants, it is safe to say that it is a single show with four different languages. Moreover, with Netflix, the language is no longer an issue as they dub their shows in at least 30 languages, so their viewers can see their favorite shows and movies in their native language.

The New Guest/Suspects For The Season 2:

First of all this time, Season 2 will have an extra episode. Yes, you will get four episodes this season. And secondly, the guest arriving for this seasons are as follows:

Future Of Its Comrades:

Last year, all four shows were out on the same date that was September 20, 2019. Above all, the success of season 1 of these shows has made it clear that Netflix will produce their season 2 as well. Although, Season 2 of Criminal: UK will air on September 16, 2019. However, we can't say for sure when will its other international variants be out to stream. I hope they are in line as well and they will be out soon.