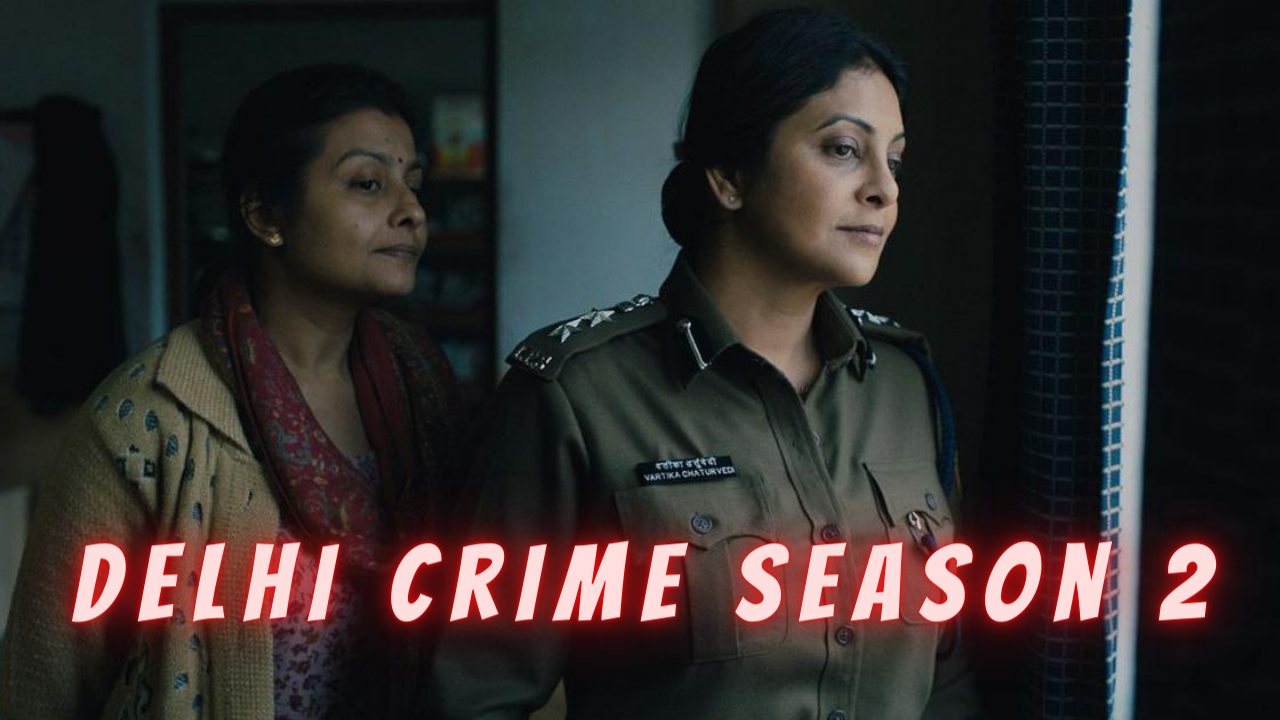 After successfully delivering the season 1, Delhi Crime is about the release it’s season 2.
Delhi Crime is a crime drama web series. Delhi Crime is written and directed by Richie Mehta. The series is set aftermath of the odious Delhi gang rape of 2012.

Richie Mehta got this idea of creating a series during a conversation with Neeraj Kumar, the Delhi Police Commissioner. The commissioner himself introduced him to the investigating team. After reading the whole case and understanding every tiny part of It, Richie Mehta sought Victim’s parents’ permission.

Richie Mehta was amazed at the precision with which the case was solved. He got the chance to met with the officer-involved in the case. Richie Mehta said Films like Zodiac and The French Connections affect his approach. 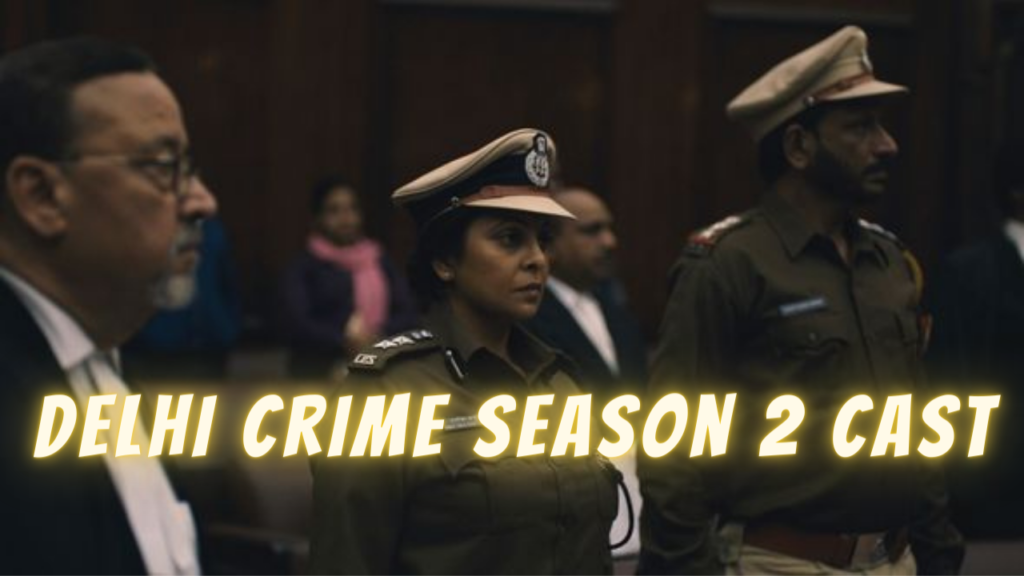 The whole show is full of politics, emotions, and outrage. The Indo-Canadian director, Richie Mehta, wanted to create a movie on the Delhi Gang rape case. In the end, he decided to come up with the series. a Movie cannot cover up All the details and content

Rajesh Mapuskar, National Award winner for the Marathi film ‘Ventilator.’ He will direct the season 2. Richie Mehta, the director of season 1, will no longer be the part of the season 2. The main stars will remain the same for the upcoming season too. Season two will be adding more details in the series regarding the case and politics around it. 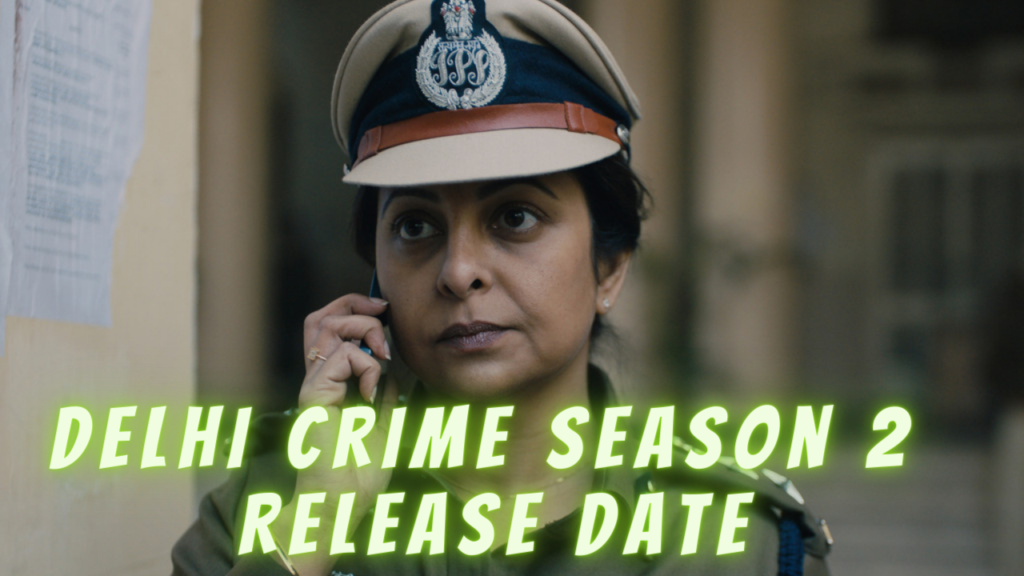 The first season of the Delhi Crime was released in March 2019. The whole cast will be reuniting again with the upcoming season. The official release has not been announced. It is expected it might out at the end of 2020.

Recently it was found that Delhi Crime season is nominated for International Emmys for best drama series. It shows that the series did it’s best among the viewers of the whole world.
International Emmys are different from Emmys. It took place at the September end and featured more categories and considered more prestigious.