Facebook
Twitter
Pinterest
WhatsApp
Telegram
Disneyland, the original theme park, looms large in the popular imagination. It is the happiest place in the universe where visitors trade an imperfect world for a perfect one. There is no trash blowing down Main Street U.S.A. Dream big, and the utopian technology of Tomorrowland just might come true. It’s a Small World never stop smiling and singing. The park receives almost 19 million visitors from around the world each year. 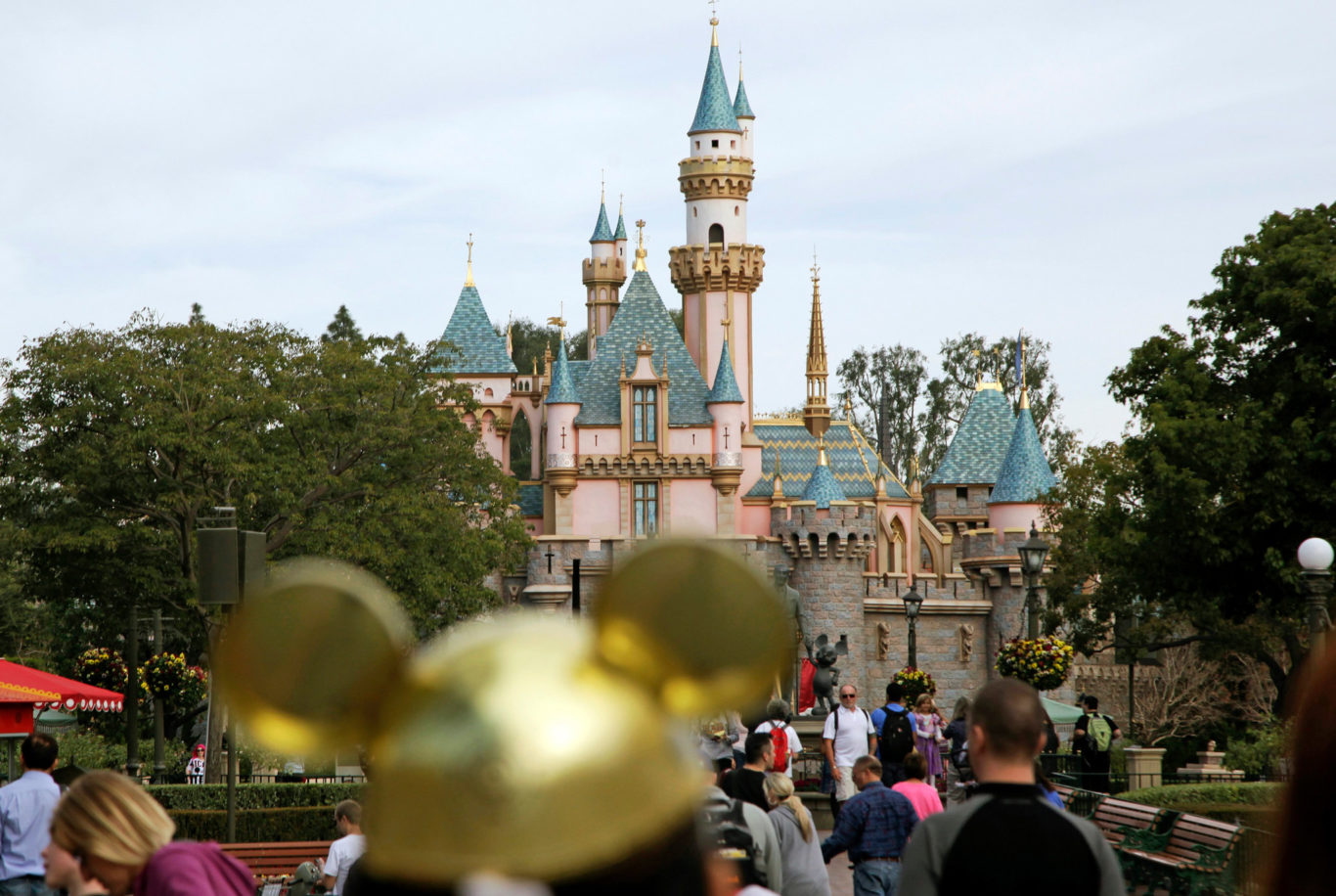 Disney is closing “Walt Disney World“, it Closes all theme park resorts in Orlando, Florida, because of the global pandemic. Disney also announced the closure of Disneyland Paris and the suspension of all new departures with the Disney Cruise Line. Earlier on Thursday, Disney said it was closing it’s iconic Disneyland resort in Anaheim, California. The Coronavirus, which has spread worldwide. Has now shuttered the gates of all eleven Disney theme parks across North America, Europe, and Asia.

Business Affected Due To Coronavirus

Disney World in Florida has six ticketed parks with a combined annual attendance of “93 million” that will close at the end of Sunday through the end of the month. Disney also operates 30 hotels at the Florida resort, near Orlando. Those properties will remain open until further notice. The adjoining Disney Springs shopping and dining area will also remain open. Disney World said it would continue to pay its employees while the parks closed. Refunds will give for hotel bookings during the closure period. 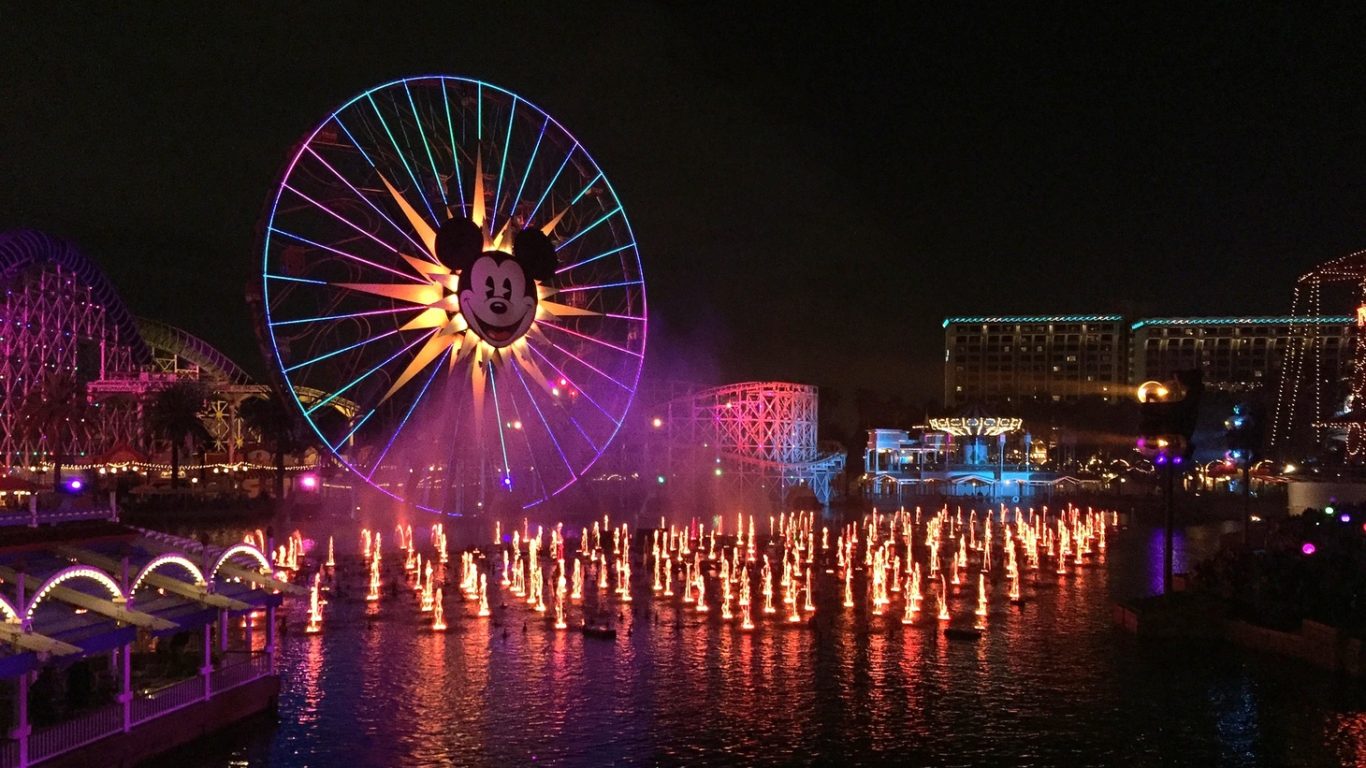 Coronavirus has already caused major problems for Disney overseas. The company’s entire Asian theme park operation is closed for weeks. Four parks in China and Japan that together attract 51.2 million visitors annually. Disney said their China parks will remain shuttered until the end of March and longer. Although its Shanghai property began on March 9 by allowing guests to enter a shopping and dining area outside the park gates. 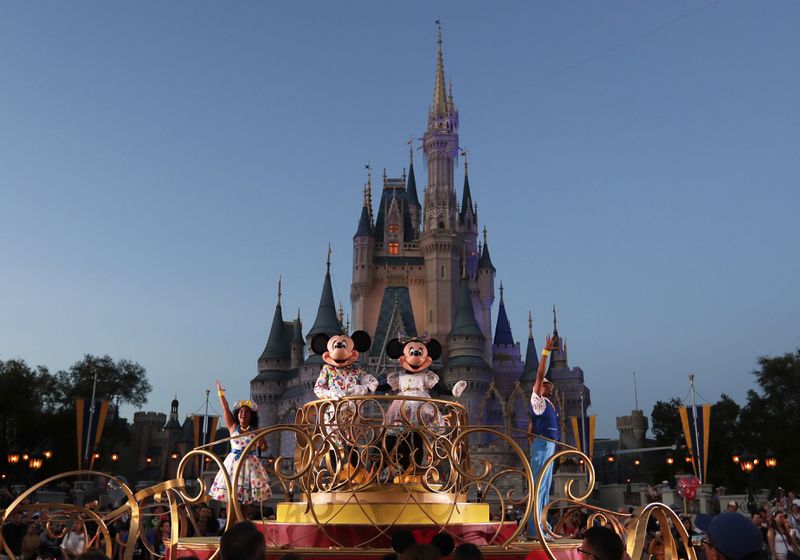