Donald Trump announced his plans to ban immigration into the United States amid the coronavirus pandemic. The president tweeted “In light of the attack from the Invisible Enemy. As well as the need to protect the jobs of our great American Citizens. I will be signing an Executive Order to temporarily suspend immigration into the United States”. At least 22 million Americans are now out of work as tough measures to control the coronavirus outbreak. Wiped out 13.5 percent of the workforce and 10 years of job growth. In an address to the nation last month Trump announced a drastic ban on foreigners traveling to the United States from Europe. He had already banned travel from China as the COVID-19 outbreak was spreading from the city of Wuhan. 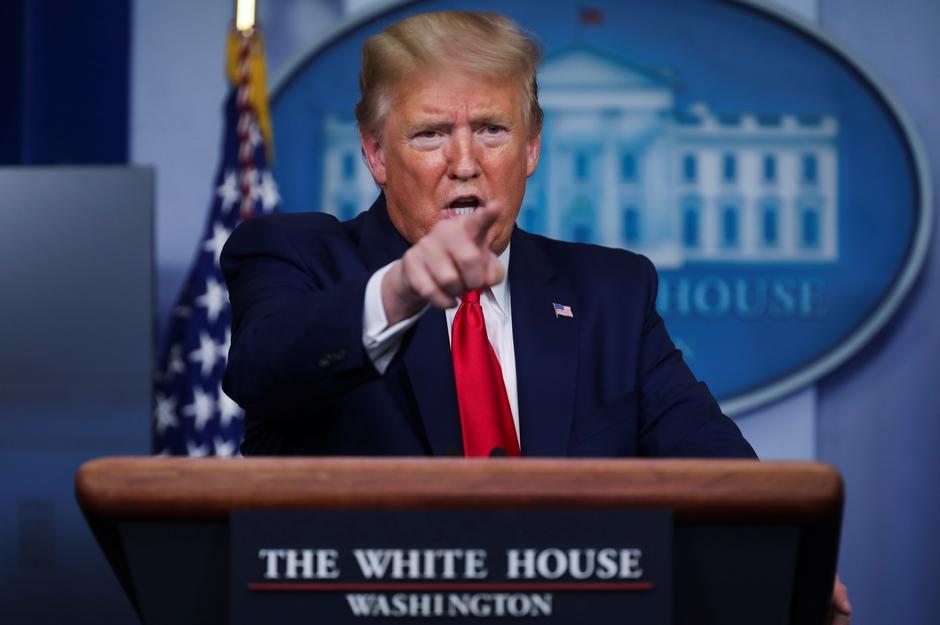 Details of this latest order were not immediately clear. But migrant farmworkers and medics thought to be exempt. Most visa applications are on hold and the administration essentially shut down the nation’s asylum system last month. The White House has not commented on Trump’s latest tweet but the order is likely to face legal challenges. Trump’s tweet came as the U.S. death toll from the virus topped 42, 000. The United States has by far the world’s largest number of confirmed coronavirus cases. With more than 779,000 infections, up 20,000.

White House Correspondent “Geoff Bennett” tweeted-“Immigration was already functionally shut down. The White House had closed the U.S. Canada border. And started deporting asylum-seekers without due process. International air travel has largely suspended. Formalizing it serves as a simple way for Trump to rile up his base.

NEWS: Trump says the immigration executive order, once it takes effect, will suspend immigration for 60 days. He says it applies to people seeking permanent residency and won't apply to those seeking residency on temporary basis.

Note also that the State Department had already suspended routine visa services at all US embassies and consulates. Texas congressman Joaquin Castro called Trump’s announcement. An authoritarian-like move to take advantage of a crisis. 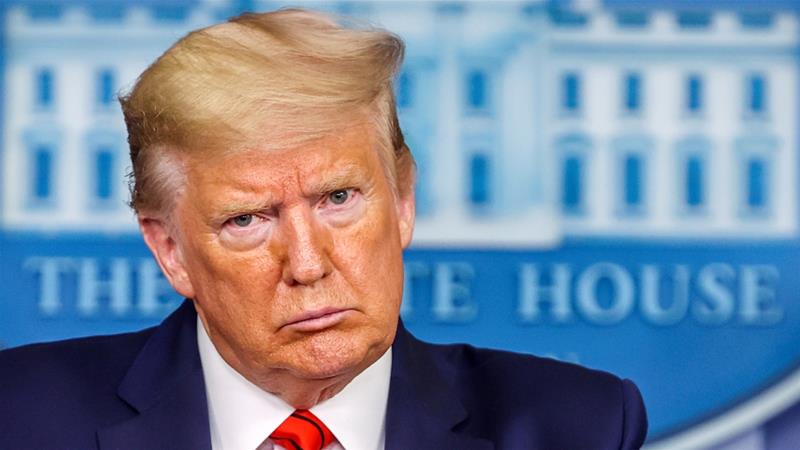 He tweeted “This action is not only an attempt to divert attention away from Trump’s failure. To stop the spread of the coronavirus and save lives. But an authoritarian-like move to take advantage of a crisis and advance his anti-immigrant agenda”.