Trump accuses Democrats of “fearmongering” over the coronavirus outbreak. He claims his decision has “saved many lives” and asking drug companies to accelerate work on a vaccine.

The Trump administration introduces measures to hold the outbreak and sought to calm fears with appearances across the US media. By figures including officials of the Centers for Disease Control and Prevention and the US health secretary, Alex Azar.

“For [Democrats] to try to take a pandemic and seemingly hope that it comes here and kills millions of people so that they could end Donald Trump’s streak of winning, is a new level of sickness,” he said. “You know, I don’t know if this is coronavirus or Trump derangement syndrome, but these people are infected badly.”

“The scariest thing about this virus is the fact that there are a lot of people out there who don’t believe this is a scary virus,” a biomedical investor says. “This is a bad one, and you’ve got people conspiring that it’s a hoax made to get Trump thrown out of office.”

His Monday Tweet reads “I was criticized by the Democrats when I closed the Country down to China many weeks ahead of what almost everyone recommended. Saved many lives. [Democrats] were working the Impeachment Hoax. They didn’t have a clue! Now they are fear-mongering. Be calm & vigilant!” 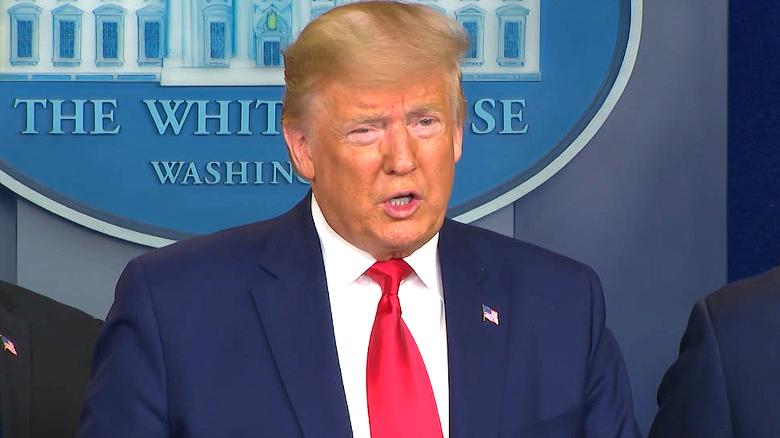 “The country’s doing very well, our professionals are doing an incredible job,” Trump tells journalists. “We’re also working with other countries to help them because they really have a fear of the unknown.”

“Also I’m meeting with the pharmaceutical companies later on this afternoon, we have a big meeting with the biggest companies. We’re talking about a vaccine, maybe a cure, it’s possible, we’ll see about that … We’ve asked them to accelerate whatever they’re doing in terms of a vaccine.”

After the meeting, Trump says “The country’s doing very well, our professionals are doing an incredible job,” Trump told journalists at the White House on Monday. “We’re also working with other countries to help them because they really have a fear of the unknown.” 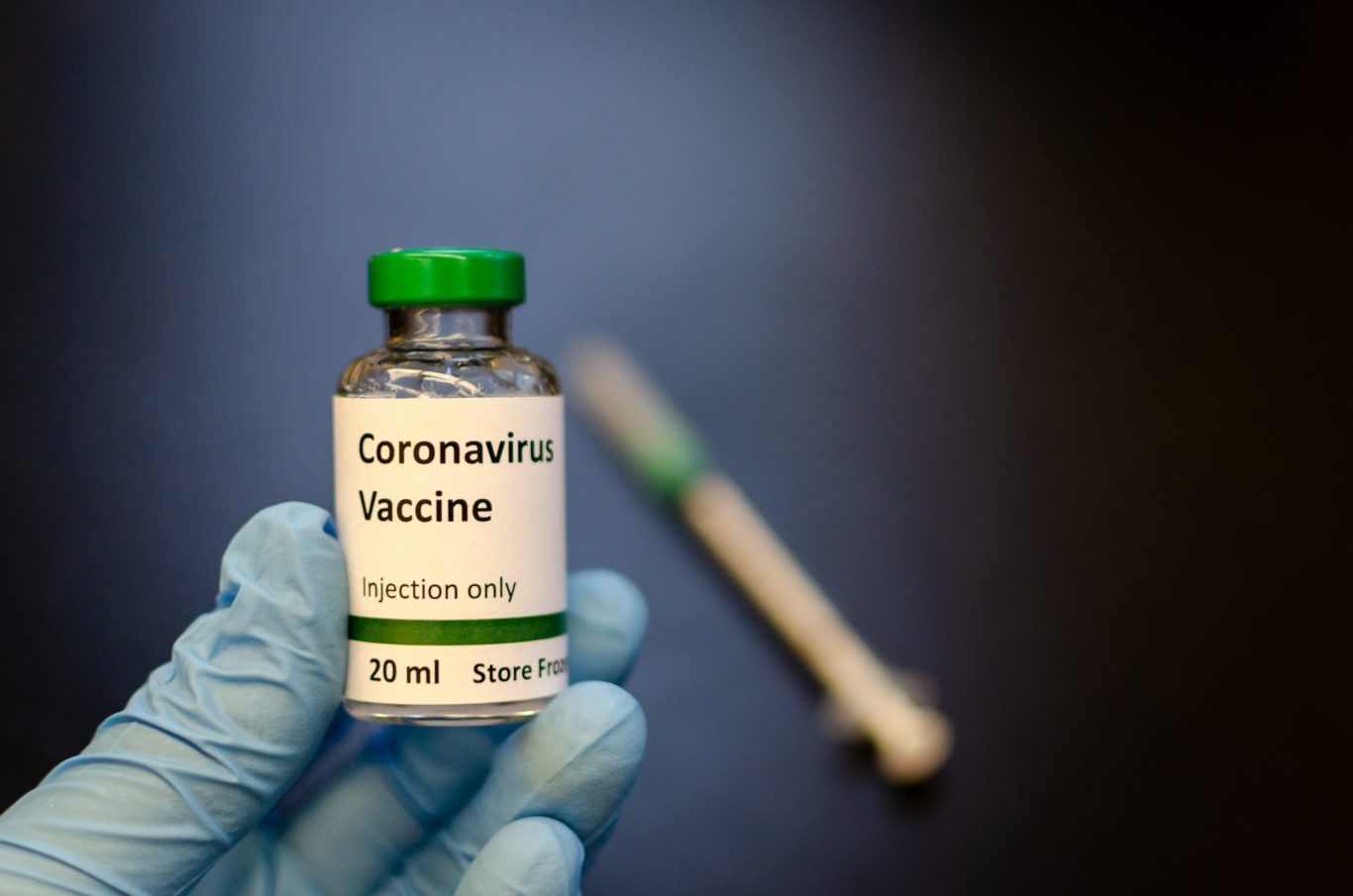 Deaths Due to CoronaVirus

Six people die in Washington state as the United States grapples with more than 100 cases of the disease.