Facebook
Twitter
Pinterest
WhatsApp
Telegram
President Donald Trump administration is considering a $450 weekly bonus to entice people back to work. White House economic adviser. “Larry Kudlow,” said that the White House is looking carefully at the proposal aimed at encouraging Americans. Who had laid off as the coronavirus pandemic spread to return to work… It suggests that workers may not want to return as they are better off on the $600. Federal unemployment payments brought in with the coronavirus stimulus package.
The back to work bonus was first proposed by Ohio Senator Rob Portman. Who suggested that unemployed Americans who are returning to work keep $450 out of the $600. A week they’re getting more federal unemployment benefits. 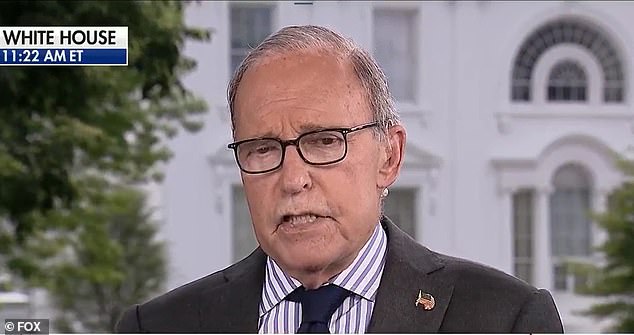 The bonus would expire at the end of July. It comes as Republicans look to bring an end to the extra jobless benefit. In the next virus aid package amid concerns that it is too high. And will encourage Americans to remain unemployed. Kudlow said that “It may well be, it’s something that we’re looking at carefully“.
Kudlow added, “The trouble with the $600 plus-up, and maybe we needed it in that emergency period. But frankly, it’s a major disincentive to go back to work and we don’t want that, We want people to go back to work”.

According to a study published by a University of Chicago economists earlier this month. Two-thirds of workers who lost their jobs in the pandemic are eligible for unemployment benefits that exceed their lost wages. A shocking 20 percent of unemployed workers can get benefits that are more than double lost wages. With thanks to the $600-a-week federal unemployment supplement for those who lost jobs due to the pandemic. 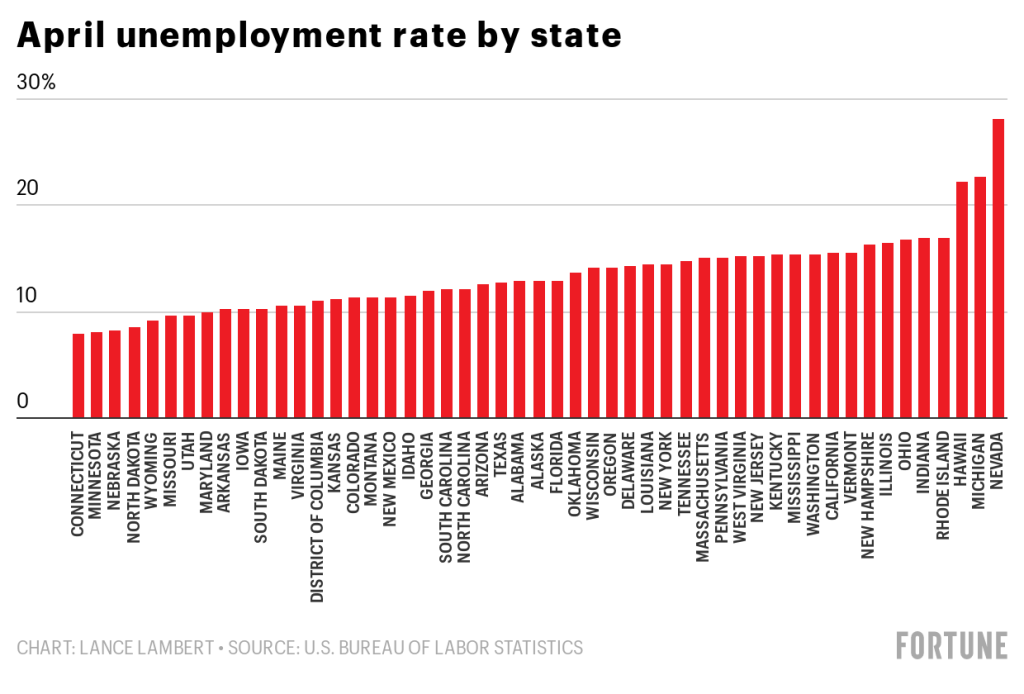 Because average wages vary greatly from state to state. The flat federal supplement means that total unemployment benefits now exceed average wages in at least 35 states. Kudlow said on Tuesday that he does not believe the $600 per week in extra jobless benefits. To laid-off workers will include in a future coronavirus relief legislation.
© Copyright© Bullet News