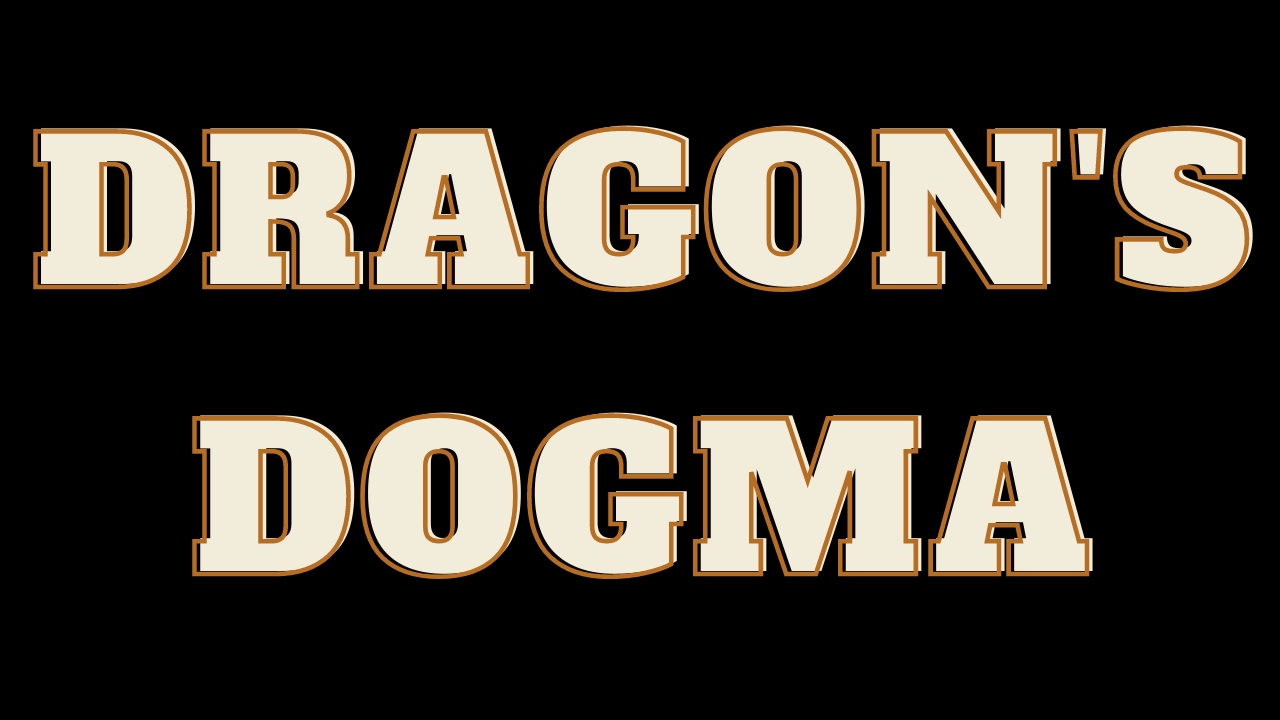 Capcom Co., Ltd is a renowned Japanese video game developer and publisher. One of their games, Dragon’s Dogma, is always a burning topic. This game was out to play, back in 2012. Since then, it is a fan favorite. Above all, after making too much noise in the gaming section, Dragon’s Dogma is ready to make some more noise in the show biz.

Yes, you heard it right. Our most loved game is now turning into an upcoming Netflix’s Original animated series. Do I have your wholehearted attention now or not? Furthermore, Dragon’s Dogma will have adventures filled with dark fantasies. Read on to uncover the release date for the show and what you can expect from this series.!

Introduction to The Dragon and The Heart:

It all started from a village known by the name of Cassardis. Where out of the blue, a Dragon appears. Moreover, it is about over a century that the people have led their eyes on a dragon. However, the dragon doesn’t return after 100 years with any of the best intentions; instead, it burns down the village to ashes.

“There is no hope of survival… Or is there?“

The show’s protagonist, Ethan, confronted the dragon to protect his beloved family, but it didn’t help him out. Instead, the dragon took his beating heart away.

The Storyline and The Plot:

The story continues as Ethan should be dead as he is missing his heart. However, he is now resurrected as ‘Arisen,’ and a new character comes out of nowhere as his protector. Moreover, when his protector made it very clear that she is not leaving his side. Arisen gave her the name Hannah, which once belonged to his mother.

Now former Ethan is left with His Home Destroyed and His Family Murdered. All he possesses now is His Vengeance, and something tells me that it Will be Ruthless. Ethan claims that his goal is the dragon, and he is going to kill that monster. With dangers lurking around every turn and how far can he go?

Arisen, alongside Hannah, sets out on a journey. During this journey, two other companions Louis and Salai, join them in their endeavors. On the quest to take his revenge and get back his heart, they have to engage in fierce battles against demons. Moreover, these demons represent the seven sins. Furthermore, Arisen loses his humanity with every battle he fights with the demons, and he has no way of knowing it. However, it is noticeable by his companion on the journey.

To sum up, what happens next is unknown!

The upcoming Dragon’s Dogma, the series Season 1, is officially set for a worldwide release on September 17, 2020, on Netflix. Moreover, the first season of Dragon’s Dogma is coming out with seven episodes.

Characters and The Voice Cast:

This Dark, Adventure and Fantasy series is produced by Tomohisa Nishimura and animated by Sublimation Studio. While Shinya Sugai serves as the director of the series, he is also an executive producer with Taiki Sakurai. Furthermore, Capcom’s Takashi Kitahara and Hiroyuki Kobayashi are the executive co-producers.

Kaoru Nishimura is the one behind designing the characters, and the scripts writer is Kurasumi Sunayama. In addition, the music composer for the series is none other than the original game composer Tadayoshi Makino.