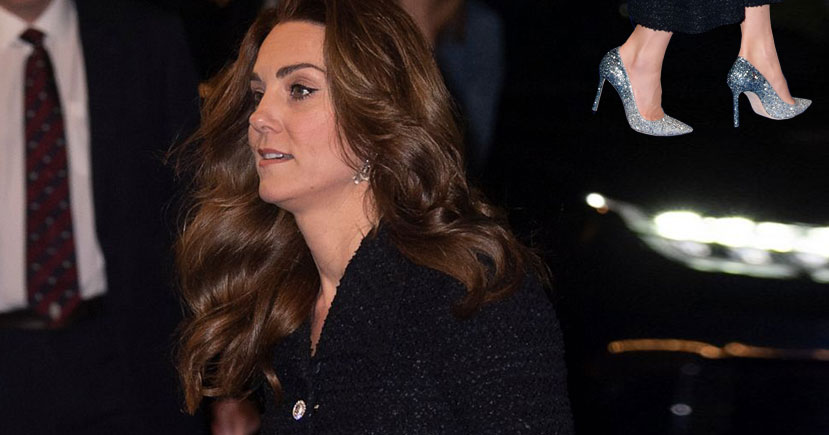 On Tuesday (25th FEB), The Duchess of Cambridge turned heads in a pair of stylish silver Jimmy Choo pumps. While attending a charity performance of the “Musical Dear Evan Hansen” with her husband “Prince William” for a royal date night. The mom of three looked absolutely chic as she headed into London’s Noël Coward Theatre. Pairing her statement-making footwear with a black tweed midi dress by Eponine London. Like her heels, the dress featured an element of sparkle with its silver buttons. She completes the look with a pair of earrings. Borrowed from Queen Elizabeth and an eye-catching clutch. 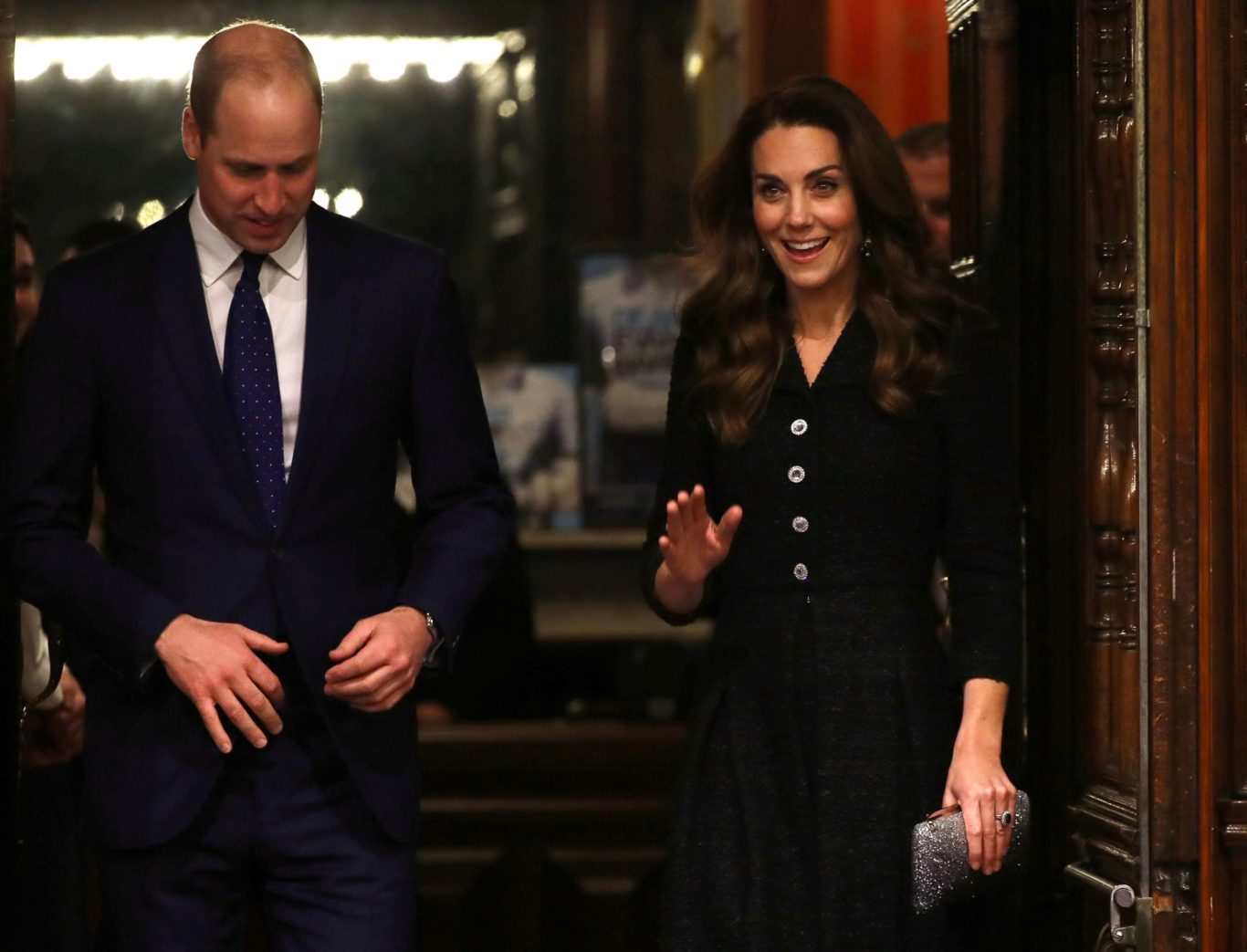 The performance is present by “The Royal Foundation”. The Duke and Duchess’s charitable organization. Mental health has long been an issue of great importance to the royals. In fact, Kate, wore her stilettos to a gala last June that marked Addiction Awareness Week. After the show, William expects to deliver a few remarks as the royal couple meets with cast members.

“Dear Evan Hansen” covers the topic of mental health. This is an important part of William and Kate’s charity work, The Broadway musical tells the story of a boy. Who struggles with social anxiety and fabricates a friendship with a deceased classmate. To feel closer to the boy’s family.

The next week, Kate and William are set to embark on a three day trip to Ireland. Shortly after, we can expect them to reunite with the Duke and Duchess of Sussex. The rest of the royal family for Commonwealth Day festivities. 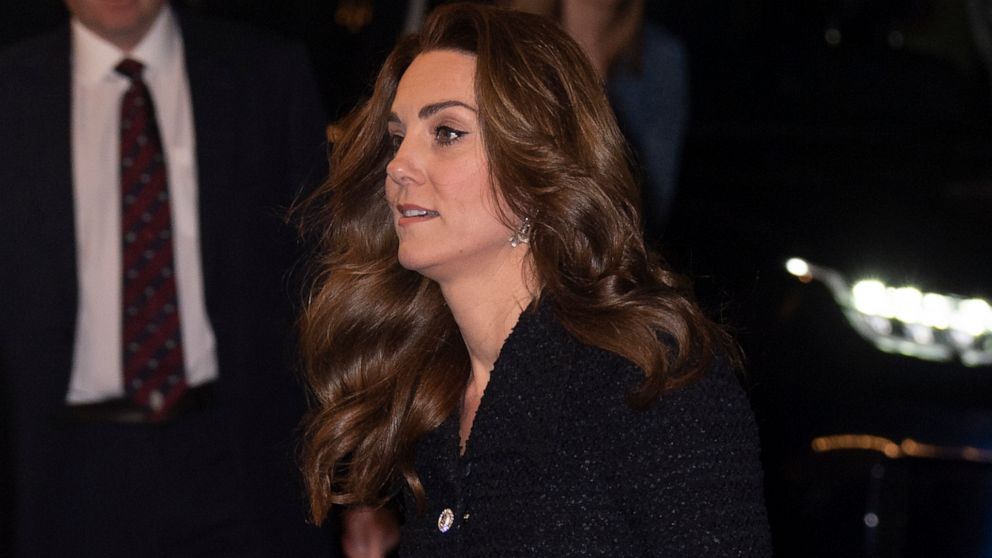 While The Duke and Duchess are focusing on plans. To establish a new non-profit organization. Given the specific U.K. Government rules surrounding the use of the word Royal. Thus It has been agreeing that their non-profit organization. when it is broadcast this Spring. Will not name Sussex Royal Foundation. “The Duke and Duchess of Sussex do not intend to use ‘SussexRoyal’ in any territory post-spring 2020.” 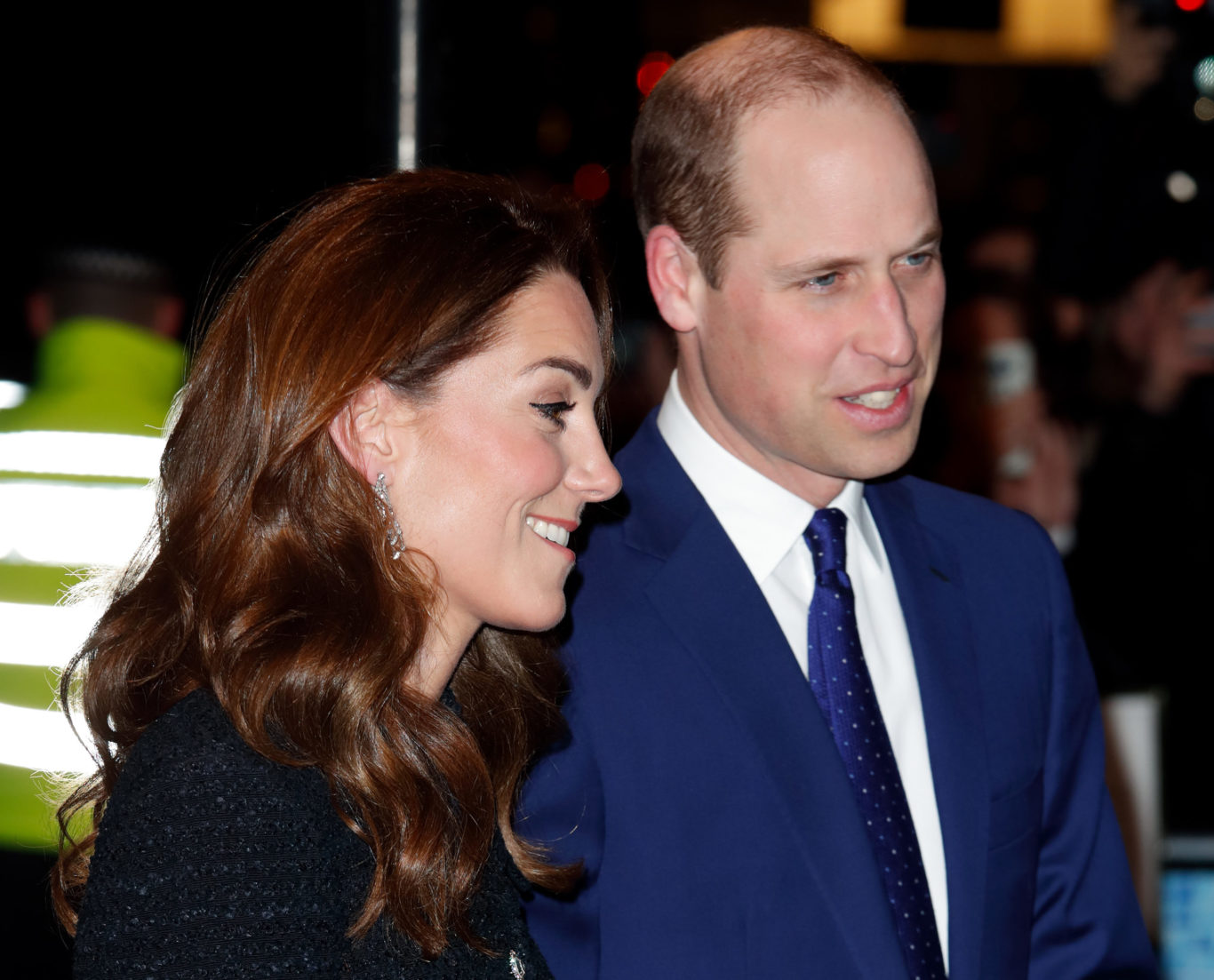