Recently a person name Minna Palmroth and her colleagues found a previously unknown aurora light pattern. They claim that the aurora pattern looks like Sand Dunes. The discovery took place when Palmroth was invited to join a Facebook group Aurora enthusiast to explain the science behind the different forms of the northern lights.

Facebook group dedicated to finding and photographing Aurora patterns, has more than 11,000 members. Where Aurora lovers gather and discuss topics like aurora lights and weather forecasts. These discussions led her to publish a field guide to the northern lights.

After the book came out, citizens posts photos of previously unknown northern lights. These are green, horizontal waves running in parallel and christened as “the dunes.” 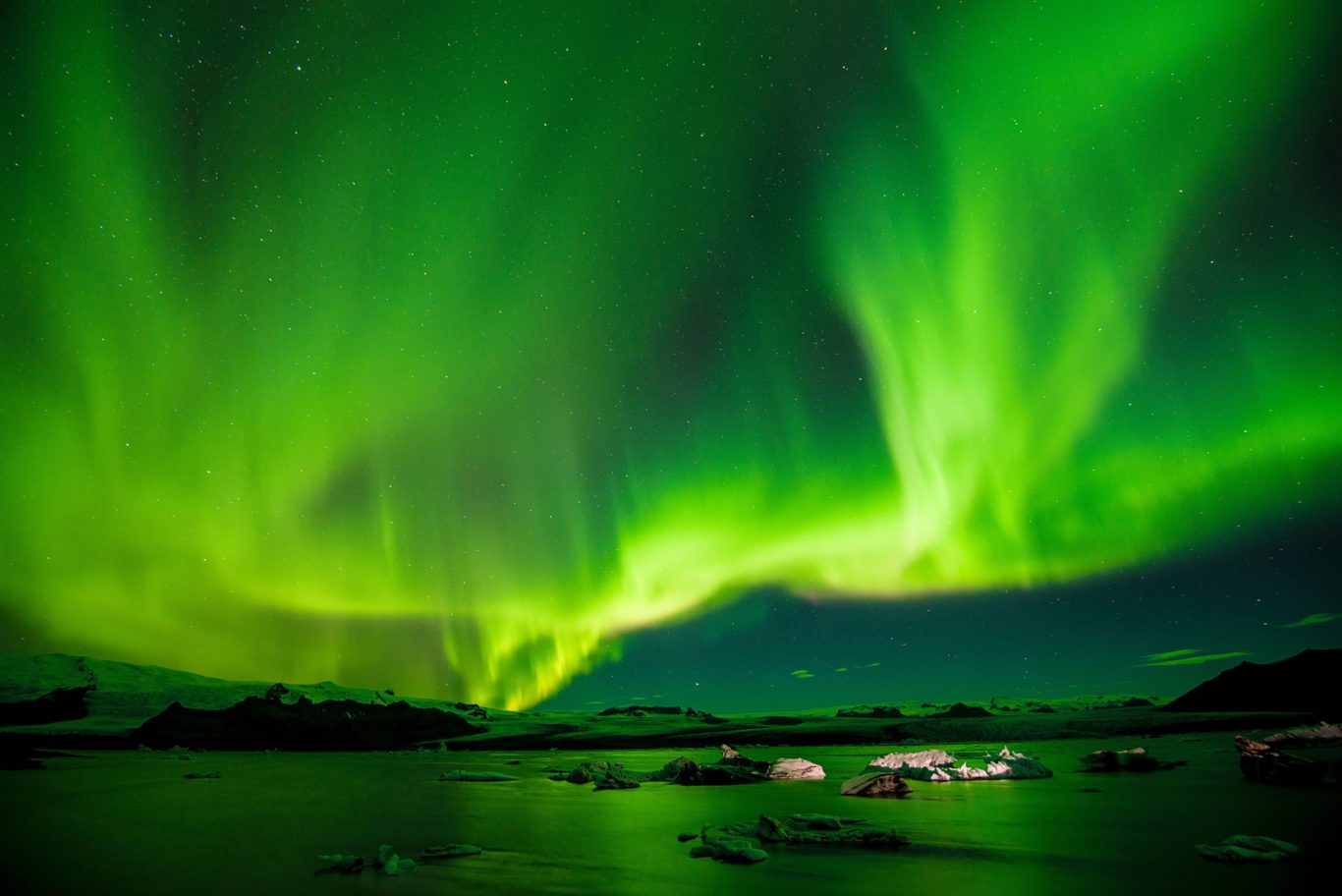 “I was basically sitting on my couch and sending real-time messages to the observers saying – take these kinds of pictures.” – Palmroth.

Minna Palmroth is a physicist and professor at the University of Helsinki, where she guides a research group that studies the space weather that causes auroral emissions.

What are Aurora  northern lights

Auroras are also mentioned as poplar light, northern light, and southern light is a natural light display in the sky. Mainly seen around Arctic and Antarctic in the high latitude region.

These lights originate due to the disturbance in the magnetosphere, which arises from solar winds. These disturbances are sometimes dominating enough to change the path of charged particles in both magnetospheric plasma and in the solar wind.

“This is the same as neon lamps,” – Minna Palmroth.

“Basically we can say the auroras are celestial neon lamps.” – The University of Helsinki. 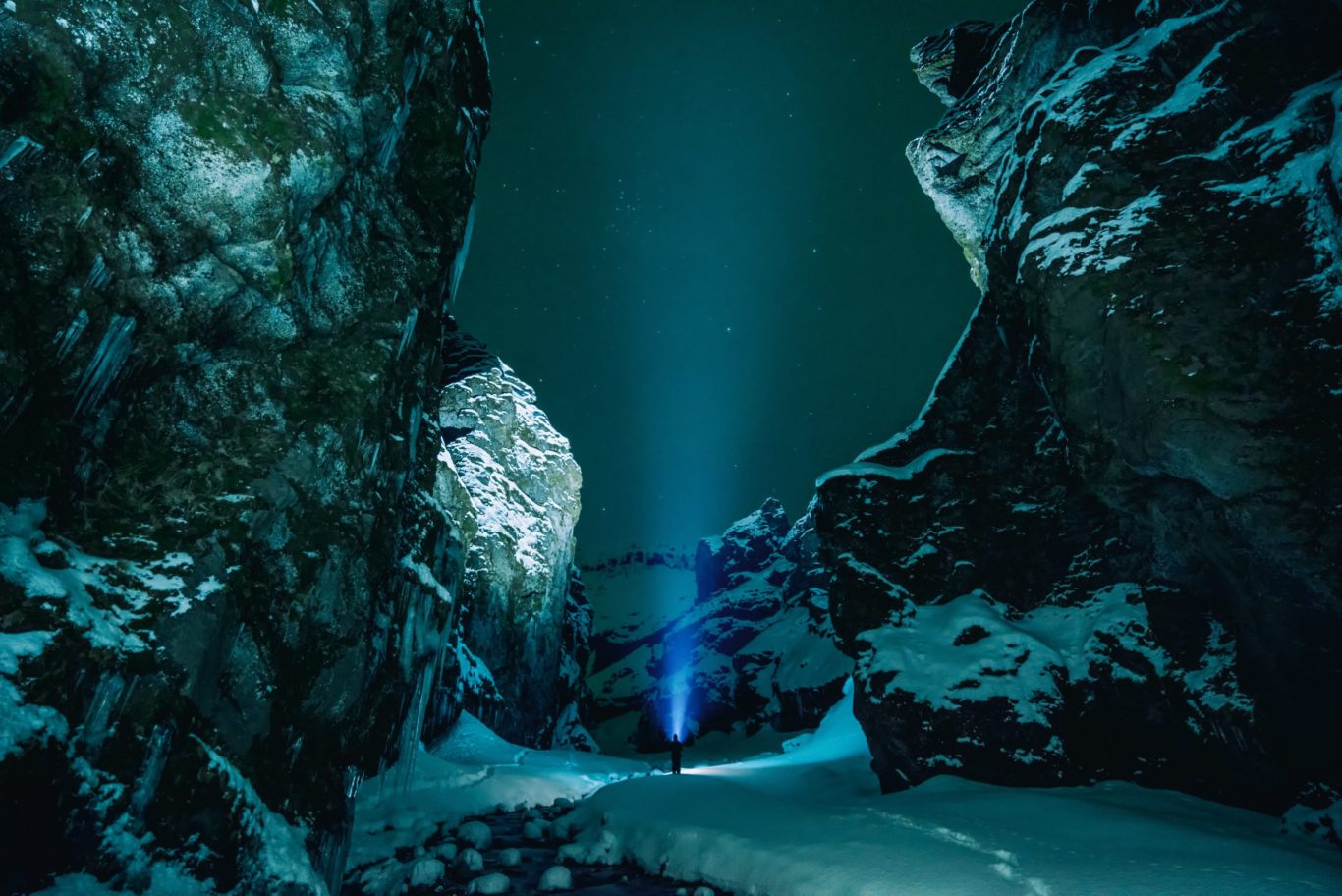 Many Forms of  Northern 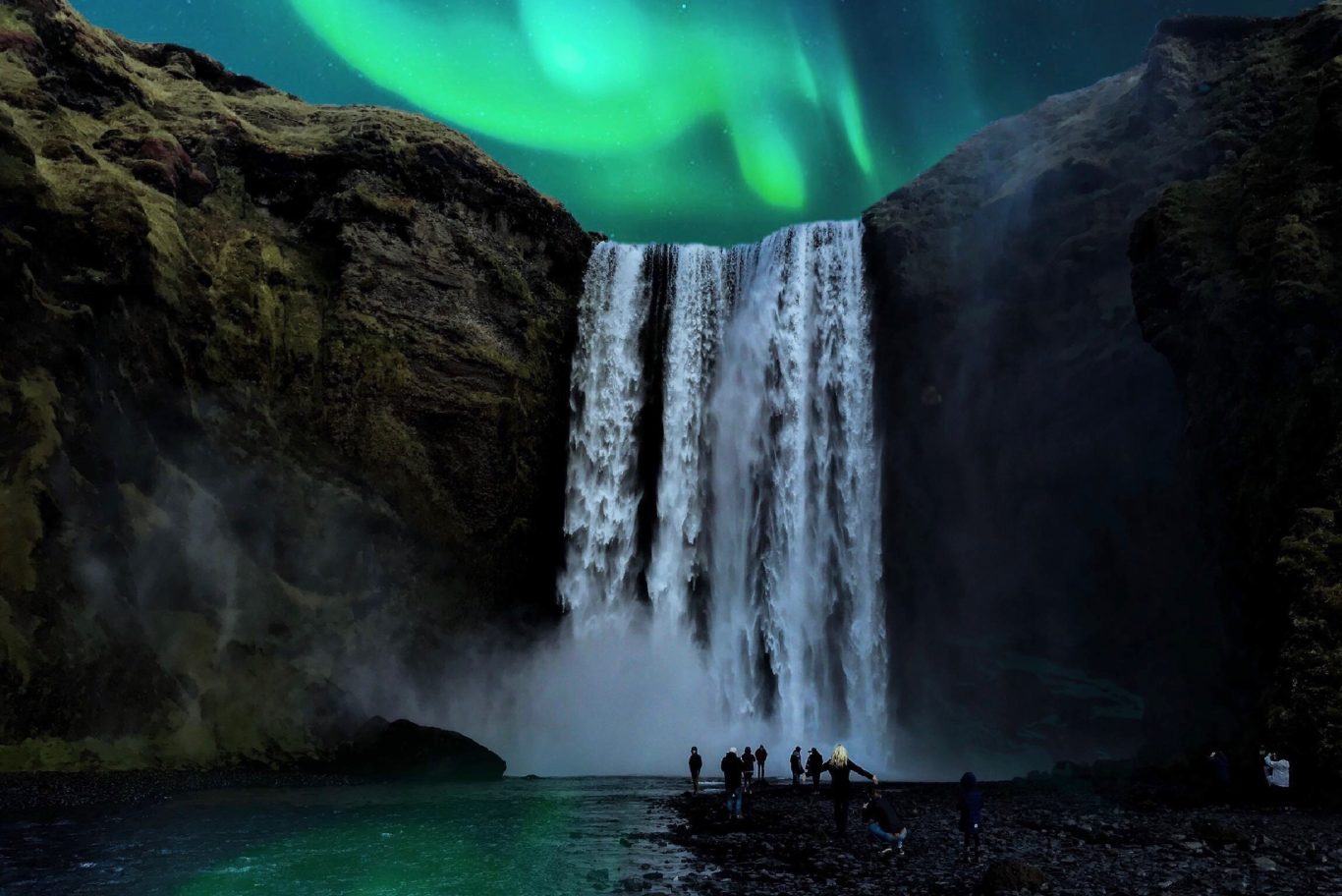