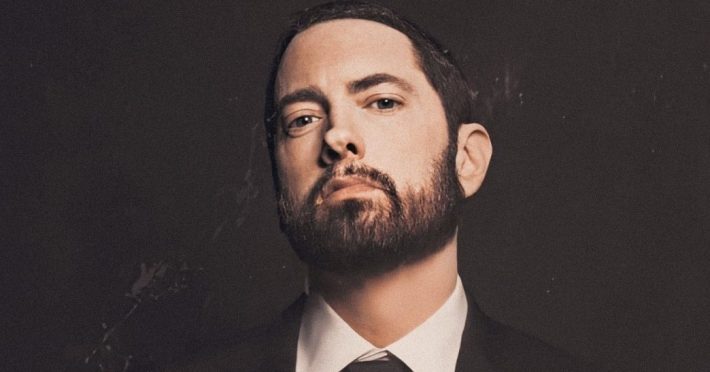 Eminem’s aka Slim Shady with his new album Music to be Murdered By ranks top in the list of Billboard 200 chart by selling 279,000 equivalent albums in the US in the week ending on January, 23. As per the reports, Eminem gains his historic 10th No. 1 album which features 20 songs. Eminem surprisingly released the album without any prior hype but, the album still manages to make it to the top.

Shady is also now only one of the six acts with 10 or No.1 more albums joining the Beatles with a record of 19, Jay-Z with 14, Bruce Springsteen with 11, Barba Streisand with 11 and Elvis Presley with 10.

The Billboard 200 chart ranks the most popular albums of the week in the U.S. based on multi-metric consumption as measured in equivalent album units. Units comprise album sales, track equivalent albums (TEA) and streaming equivalent albums (SEA). The new Feb. 1-dated chart (where Music to Be Murdered By debuts at No. 1) will be posted in full on Billboard‘s websites on Jan. 28.

A list of top 10 albums of Eminem are listed below

So what do you guys think will Eminem eventually beat ou the Beatles if he keeps going at this rate?

Let us know your thoughts in the comments section below.