Inside Edge is an Indian sports television drama show. It is one of the leading Hindi shows of Amazon Originals. The show “Inside Edge” is produced by Karan Anshuman. It is firstly premiered on 10th July 2017 through the Amazon Prime Video platform. At the same time, its second season came on 6th December 2019.

While, the show’s second season was too famous that it got positive critical reception. Even it was nominated for Best Drama series at 46th International Emmy Awards.

Both the seasons of the show “Inside Edge” are of ten episodes each and consist of 40 minutes. Inside edge has gained a lot of cricket fans. The show is liked by fans very much for its character, acting, and execution. Moreover, Fans are waiting for the arrival of its next season. The show Inside edge is the first Hindi show on Amazon.

The rating of the show on IMDB is around 8.0 out of 10. This show is based on the Mumbai Mavericks. They are the franchise of T20 cricket in the Powerplay League.

Inside Edge is written and directed by Karan Anshuman. The producer of the show is Farhan Akhtar. The show is produced under the banner of Exel Entertainment on Amazon Prime Video. The previous two seasons of the show are dammed good. People appreciate as well as remember them too. 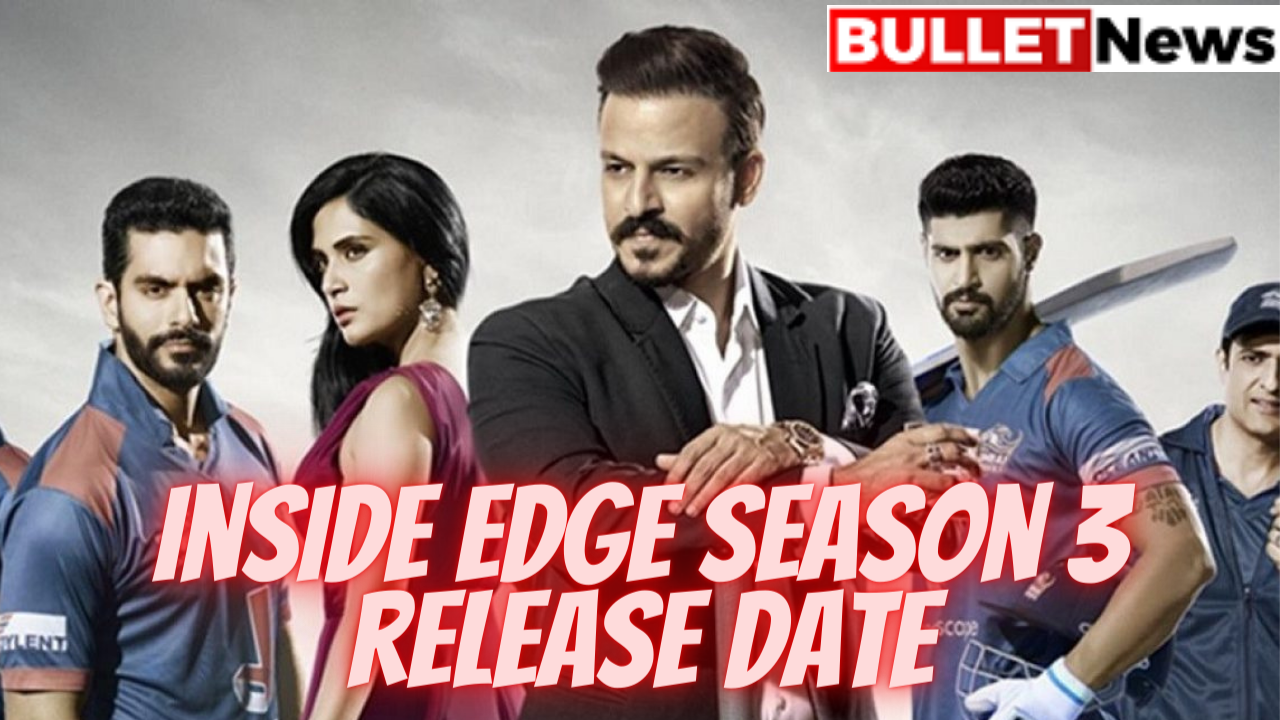 The Cast of Inside Edge Season 3:

The cast arrangement of Inside Edge Season 3 remains the same where:

The show’s additional cast is Akshay Oberoi, who will play the role of Captain of the New Team in Inside Edge Season 3.

The Plot of Inside Edge Season 3:

Inside Edge is the first Amazon original Hindi web television drama show. Until the new season of the show is released, if you missed the previous season, then it’s the golden chance to see them.

Now, the story of the show revolves around T20 – The Mumbai Mavericks team. All with the team going well, The Inside Edge Season 2 ends with suspense. At the end of Season 2, Mumbai Mavericks are banned for twenty years. The reason behind the ban is their contribution to the match-fixing.

Meanwhile, we can expect the third season of Inside Edge to be started from the last season’s unanswered questions. We will see what will happens after the team was banned.