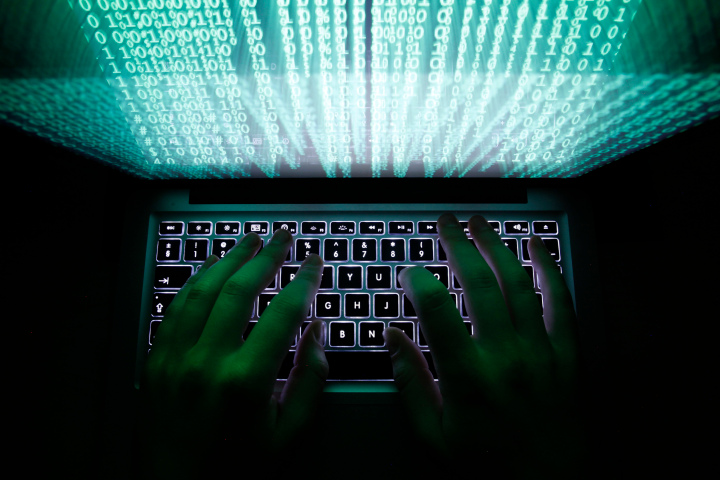 Twitter has come under fire for a security breach which allowed hackers. To hijack the accounts of billionaires and powerful politicians. Amid fears, they could have played havoc with the stock market. Messed with elections, or even tried to start a war. Barack Obama, Joe Biden, Jeff Bezos, and Elon Musk. Were all among victims of the four-hour attack. Which saw hackers infiltrate Twitter’s systems. And post messages to their accounts asking for Bitcoin. 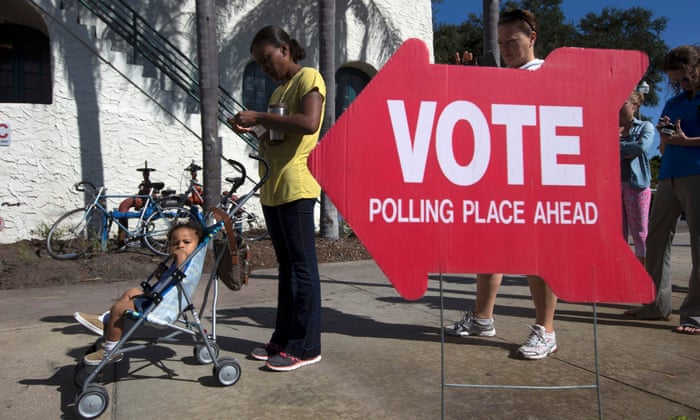 Twitter said the breach targeted its staff amid claims that workers bribed to grant access. The hack forced it to stop all verified accounts from posting for several hours. It is not clear if those affected lost full control of their accounts. While the hack thought to be one of the largest in history. Experts said Twitter was ‘extremely lucky’ that the hackers. Were only after money, warning that it ‘could have been much worse.
Donald Trump’s account, which he has before used. To threaten North Korean leader Kim Jong-un with nuclear war. Was thankfully untouched in the breach.

Twitter accounts belonging to Joe Biden, Bill Gates, Elon Musk and Apple, among other prominent handles, were compromised in what Twitter said it believes to be an attack on some of its employees with access to the company's internal tools https://t.co/DDibqYv9BI

One intelligence official said the thought of anyone getting access to the accounts of world leaders was ‘scary’. Other officials said that an ‘amateurish’ individual was likely behind the attack. Rather than a state, but warned North Korea, Russia, and China. All of which have state-level hacking operations could exploit the flaws it exposed. Had the breach carried out by a foreign state, the officials said. Then the stock market would have been a prime target.
Elon Musk managed to cause ‘significant disruption’ to markets himself back in 2018. When he tweeted that he was thinking of making Tesla a private company. That caused Tesla’s stock price to jump by 6 %. meaning hackers with control over his account could have easily used it to influence markets again.
The accounts of Bill Gates and Jeff Bezos could have used in a similar way. Meanwhile Adam Conner, vice president for technology policy at the Center for American Progress. Warned that seizing control of the accounts of politicians. Such as Biden could have serious consequences for the upcoming US elections. 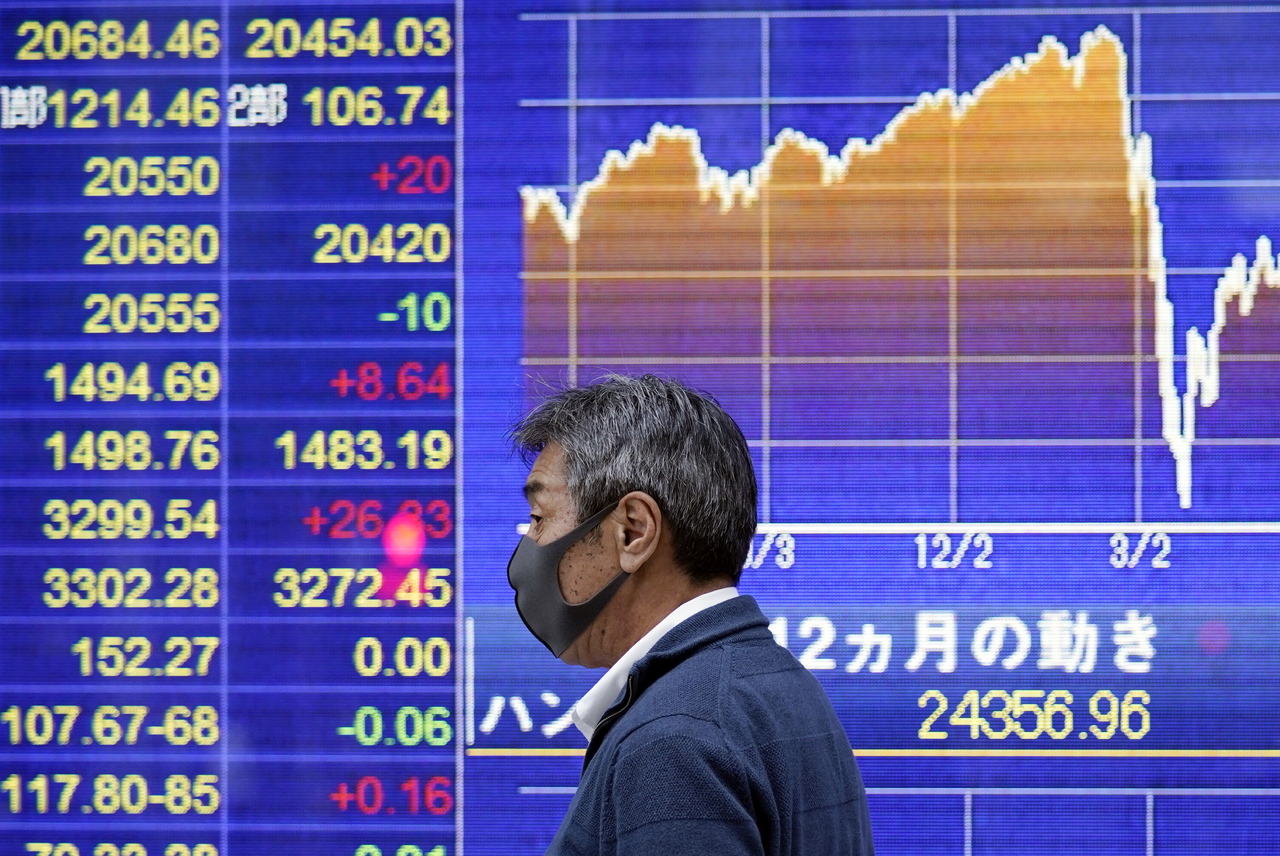 Twitter has already admitted that it does not know the full extent of the hack. Or how much information the attackers accessed before they kicked out. Screenshots posted online after the attack suggest they may have gained access. To private messages stored on the accounts.
Kevin Mitnick, a hacker turned security consultant. Warn that those messages could open the victims up to blackmail threatening national security.