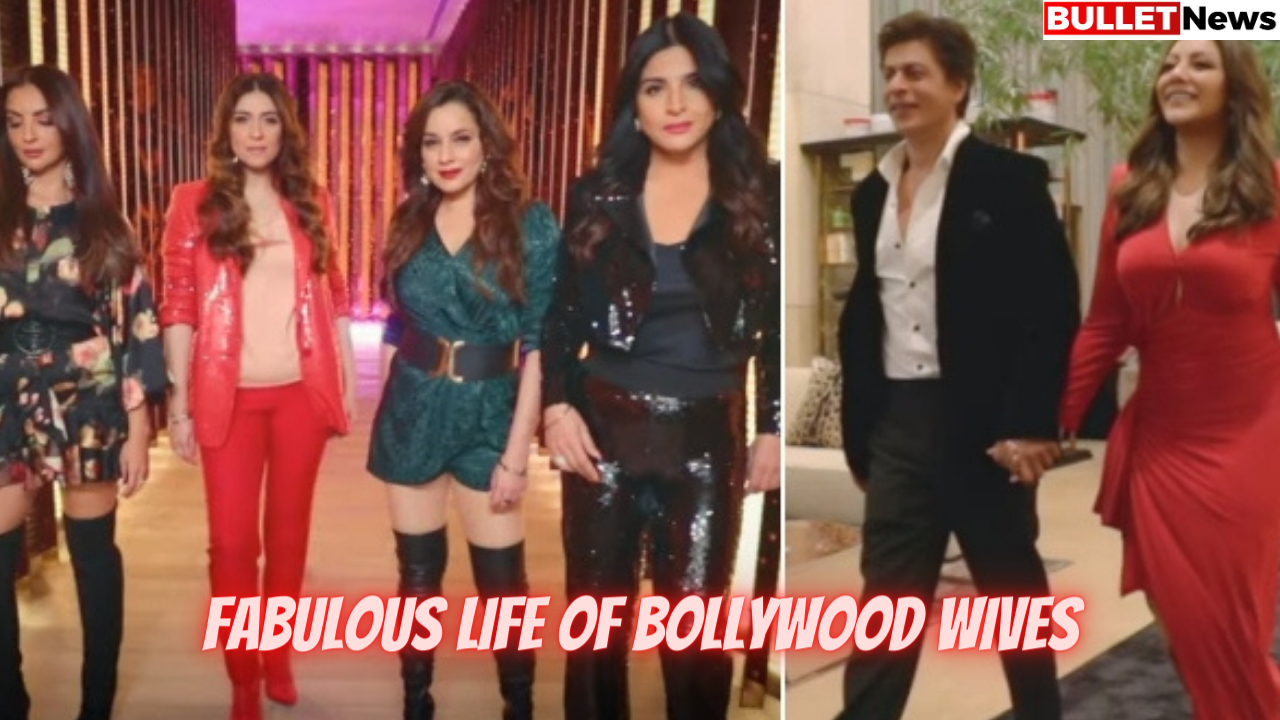 Suppose you have interest in Bollywood and you already know the names Bhavana Pandey, Maheep Kapoor, Neelam Kothari Soni and Seema Khan. In that case, you might be slightly curious about a show centred around these four Bollywood wives.

This show got the average response from viewers, many called it “fake” and “trash”.

Karan Johar who often gets online trolling, one Twitter user addressed Karan as “the favorite wife” in extraordinary lives of Bollywood wives.

The Twitter user wrote: “I think we can all agree that the favourite wife in Fabulous Lives of Bollywood Wives is Karan Johar #NetflixIndia”. Karan gave him a befitting reply, “Ok, this made me laugh! Rolling on the floor laughing. A troll with a sense of humour is so refreshing! Thanks, Doc

These women have been friends for 25 years and keep telling us just how much they mean to each other. This show is all about their friendship and professional life and how they managed their work and home.

Bhavana is starting a clothing line. Seema has time for work now as her son Nirwan went abroad for further studies. Maheep owns a jewellery business; she has a daughter Shanaya who is ready to make Bollywood debut soon she is worried about her as she gets trolled and attacked.

Neelam is ready to make her acting comeback. We do not get to see much of the women’s interactions with their husbands or children. The focus is on the worry about what to wear to a party, their night outs and expensive vacations.

This show is a mashup of shows like Keeping Up with The Kardashians, and The Real Housewives of Beverly Hills, Fabulous Lives of Bollywood Wives will find takers. When you see their Doha trip in the show, it will remind you of Sex in the City 2.

In the final episode you will see a most beautiful Bollywood wife and his superstar hubby, we are talking about none other then Gouri Khan and SRK.

Gauri Khan throws a party in honour of her friendship with Maheep, Seema, Bhavana and Neelam.

You are also going to see the special appearance of some of their Bollywood friends and family like Arjun Kapoor, Janhvi Kapoor, Malaika Arora, Siddharth Malhotra, Ekta Kapoor and RaveenaTandon.

The Fabulous Lives of Bollywood Wives is a flinch fest that you can’t ignore regardless of whether you need to.