Facebook
Twitter
Pinterest
WhatsApp
Telegram
Facebook is, by and large, a wretched hive of misinformation and villainy. Fortunately, it’s just a tiny bit less scummy now, with the site having suspended one of its largest anti-mask groups.
According to reports Facebook group Unmasking America! has removed for spreading misinformation about COVID-19. Over 9,600 members are strong. The group opposed the use of face masks, spread widely debunked myths about the accessories. And loudly advocated for people. To completely ignore medical professionals amidst a deadly global pandemic. 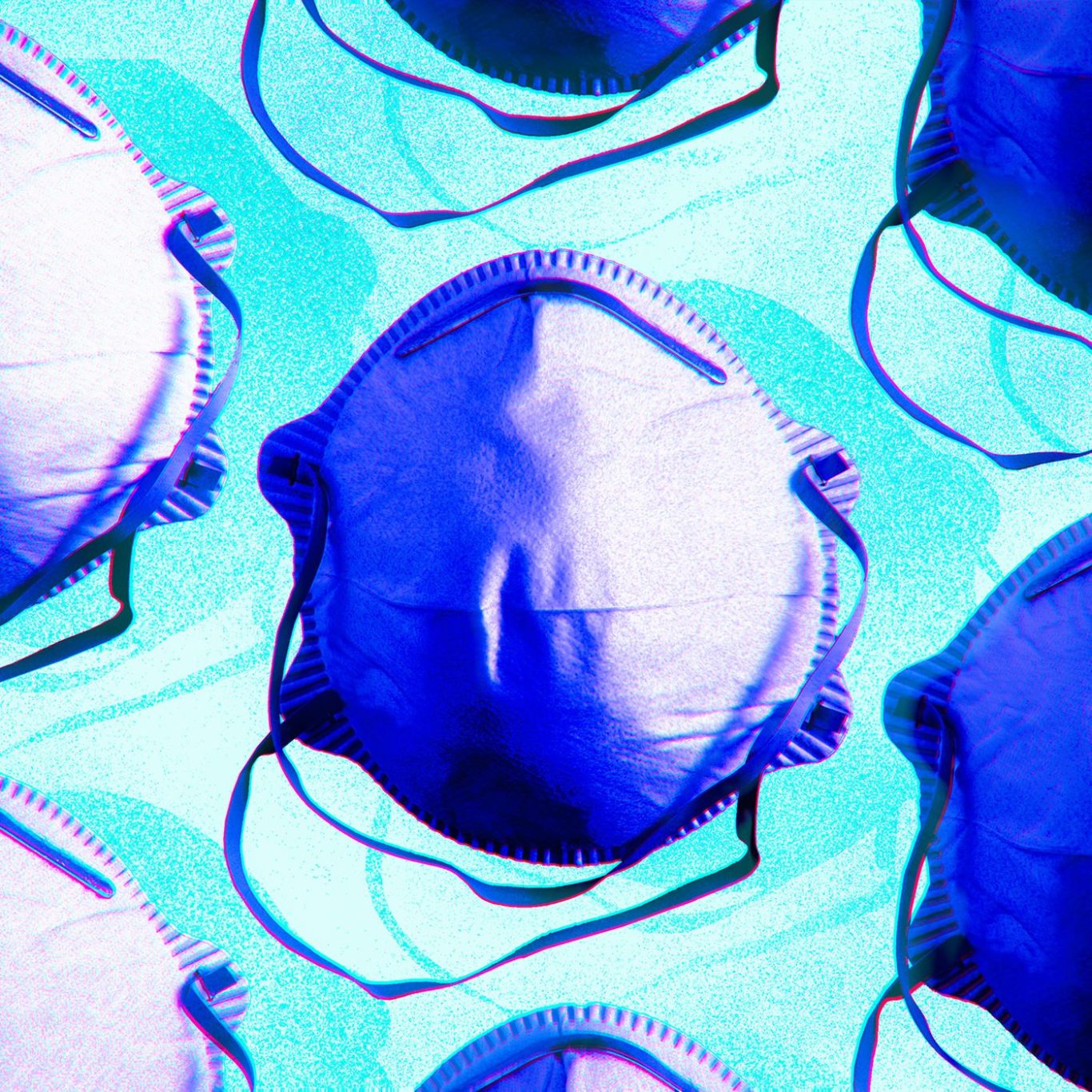 Facebook spokesperson Dami Oyefeso told that “We have clear policies. Against promoting harmful misinformation about COVID 19. And have removed this group while we review the others”. Unmasking America! was removed after The Verge reached out to Facebook for comment on the group. A quick search by Mashable found many other anti-mask groups. Currently remain active on Facebook, such as NO MAS(K) with over 3,400 members and Anti-Maskers with over 1,700. Facebook group Million Unmasked March is still active as well, with almost 8,000 members. What’s more, it’s promoting a rally. At which unmasked people will gather in large numbers exactly what medical professionals are begging people not to do. 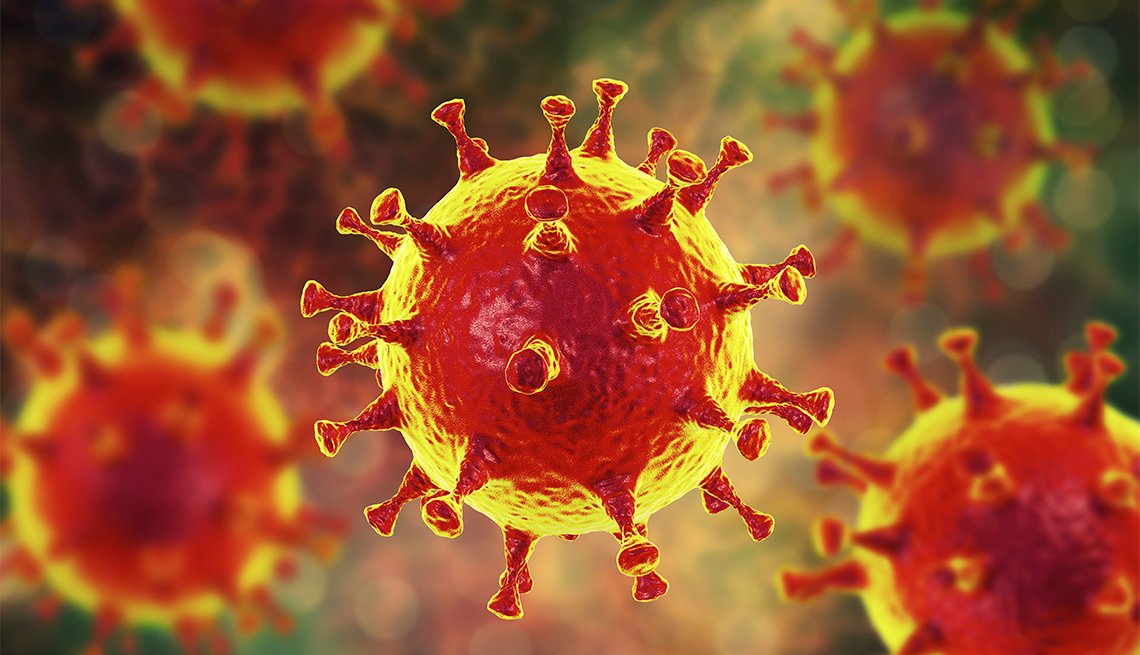 Misinformation surrounding the use of face masks has been rife both online and off. With anti-mask campaigners claiming they reduce your oxygen levels. And infringe on people’s personal freedoms. Such arguments have been repeatedly, exhaustively countered, and debunked by medical experts. Yet this dangerous and inaccurate rhetoric continues to circulate.

Facebook has taken several steps to attempt to stem the flood of coronavirus misinformation on its platforms. With mixed results. A scathing report in April from human rights group Avaaz found 100 pieces of misinformation about. The virus on Facebook shared more than 1.7 million times and viewed about 117 million times. Facebook announced April 16th. That it was adding a warning label when a person liked, commented, or reacted to a post with fake coronavirus information. Also in April, the company said it was removing “pseudoscience” from the list of categories. Advertisers could use to target potential customers “to prevent potential abuse in ads.”
© Copyright© Bullet News