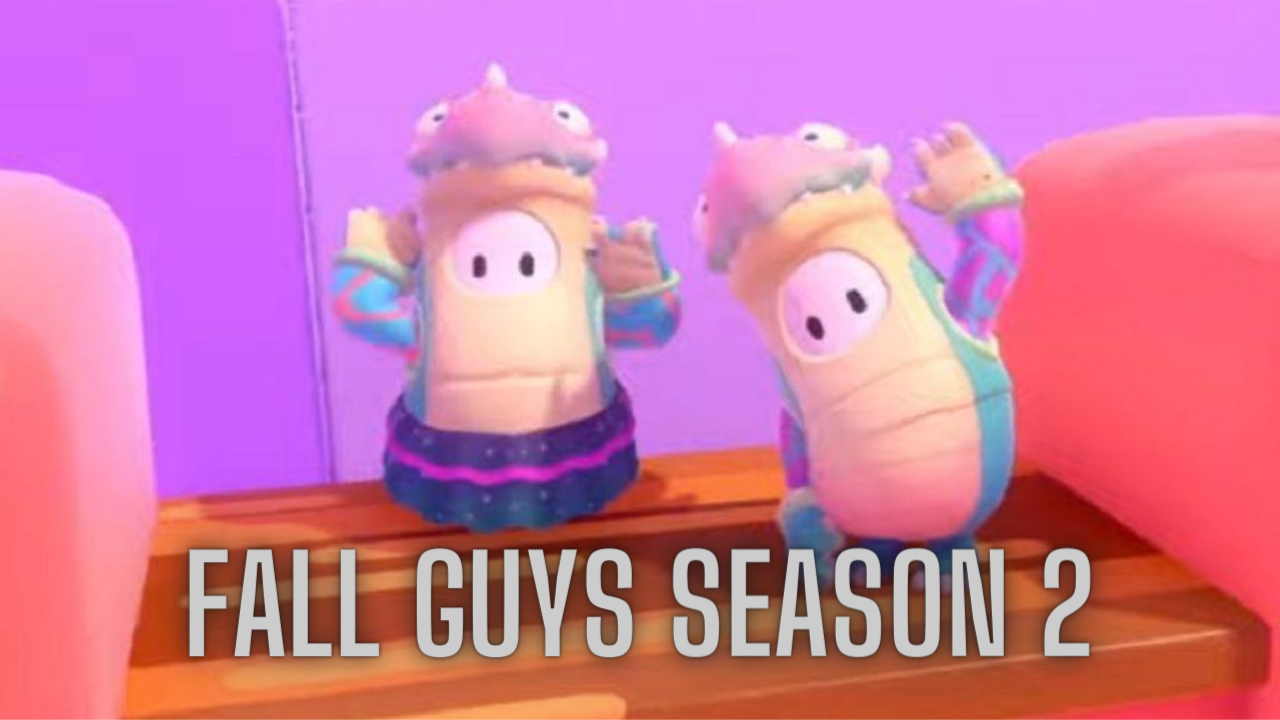 Fall Guys is the hot topic of talk this month. With 45 million downloads in under a month of release, the Fall Guys fever spread like Coronavirus. However, it is a welcome distraction amidst the ongoing pandemic. Fall Guys is a colorful and playful take on traditional battle royale games. The game is not violent like PUBG or Fortnite, but it’s fun and challenging in its way. Sony is now claiming that Fall Guys is the most downloaded PlayStation Plus game ever. Achieving a feat like this before a month of release is a massive achievement. Especially when there are established games like COD, FIFA, and, obviously, Fortnite, in the market.

Season one of the popular game isn’t over yet, and the fans are already craving for the next season. However, the devs are also not disappointing the fans. Tonic Games is already here with a teaser for the next season with a bag full of surprises and new content.

Fall Guys season 1 will reach its ultimate phase on October 6, 2020, after ten weeks of endless fun. Subsequently, Tonic Games will release the next season of the massively popular game. The development process may cause some delay, but we are expecting the devs to deliver on time. Therefore, it’s safe to mark your calendars for Fall Guys season 2 to release on October 6. The 2nd season of Fall Guys will also last ten weeks. If Tonic Games keeps their regularity, Fall Guys Season 3 will be out in the first or second week of December.

Fall Guys season 1 is a journey full of fun and chaos. It’s an arena that can make you uniquely experience emotions. The season 2 of Fall Guys promises to add more enjoyment to this charade of turmoil. Tonic Games is adding more levels to the party. The upcoming season of the cartoon-ish battle royale focusses on a Medieval theme. Players can customize their Fall Guy with cute custom skins taking inspiration from Medieval elements. You can expect skins like a wizard, a dragon, a knight with armor, and some Nordic outfits. Tonic Games will indeed announce more features as the Fall Guys season 2 release date comes closer.

Fall Guys season 2’s new rounds will feature buildings and structures from the middle ages. Props like castles, wooden bridges, swinging axes, etc. appear to make the game more interesting. The colorful world of Fall Guys will get a more extensive update, and the love for the game will grow more and more.