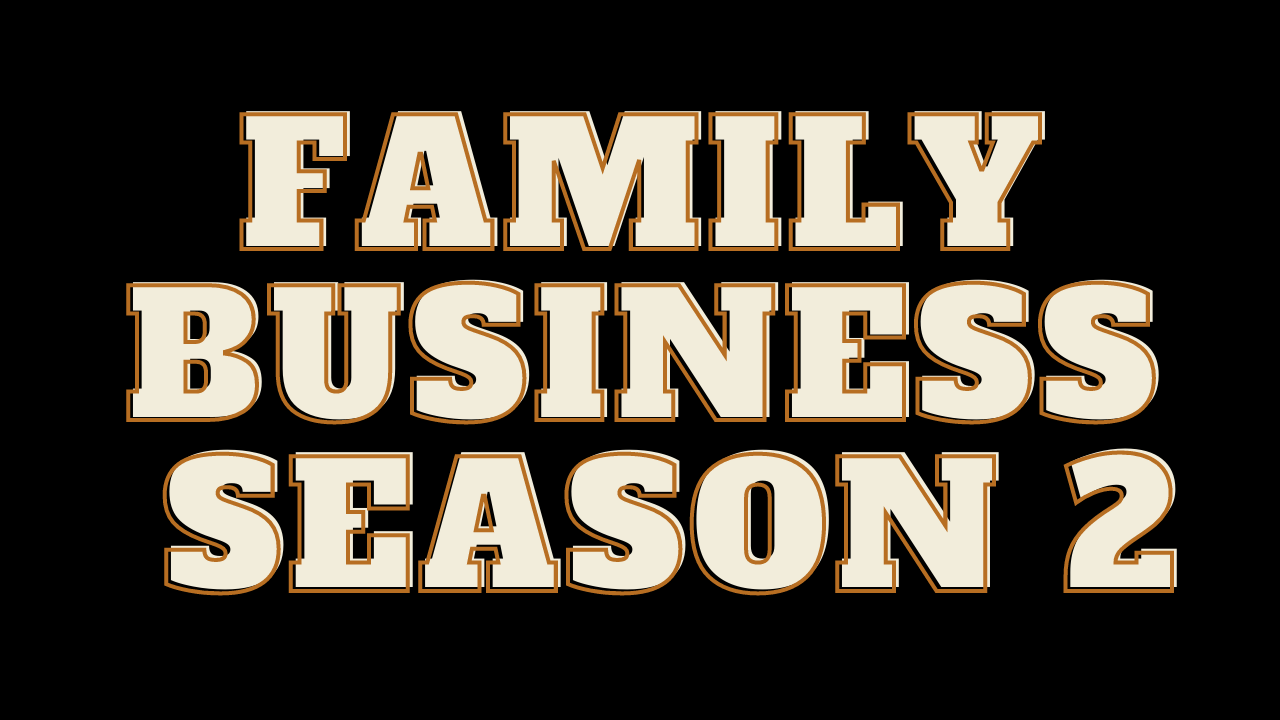 The day is here when The French Family Business will be back on Netflix’s screen. Yes, September 11, 2020, is the day when we will once again have that tremendous laugh once again.

The French comedy had made us laugh so much that we are waiting for the second season’s release as soon as the last episode of the first season one was aired. If you haven’t seen the show yet, believe me, that every second of the show is worthwhile.

The second season will reprise its most of the cast from season one itself. So some of the prominent cast members and their characters are as follows:

If you have seen season 1 of Family Business, then it is safe to say that you are familiar with the storyline. How Joseph Hazan, a 35-year-old entrepreneur, convinces his family to change their family business. After trying his luck everywhere and getting failure in return. Joseph came to know that France is legalizing weed. Moreover, he sees a fair opportunity to monetize this business by converting his dad’s butcher shop into a weed shop.

Once his dad is convinced that every other family member is ready to be the legal crime partner, the story goes on.

However, this was the storyline for season 1. What will be coming in season 2.? If we tell you about it, then what will be fun. There are merely 22 hours left for the show’s arrival on Netflix, and then it will be available to stream and have a great laugh while watching what the show’s creator has to offer in season 2.

So we believe not to spoil your fun and let the time take its course.

We can describe Family Business as a show which is an excellent mixture of some of the best shows available to entertain you till date. Those series are listed below. However, if you have already watched them, you can go for a re-run, and if not, we will suggest you go for it now. If you like Family Business, you would definitely love these:

Netflix is investing heavily in France; we can tell you this with the facts. Earlier this year, Netflix had setup their new HeadQuarters in France. It might be an indication that we might get to see more of the French drama and comedy in the future. That is for the time to tell.

Till then: Stay safe and stay healthy.