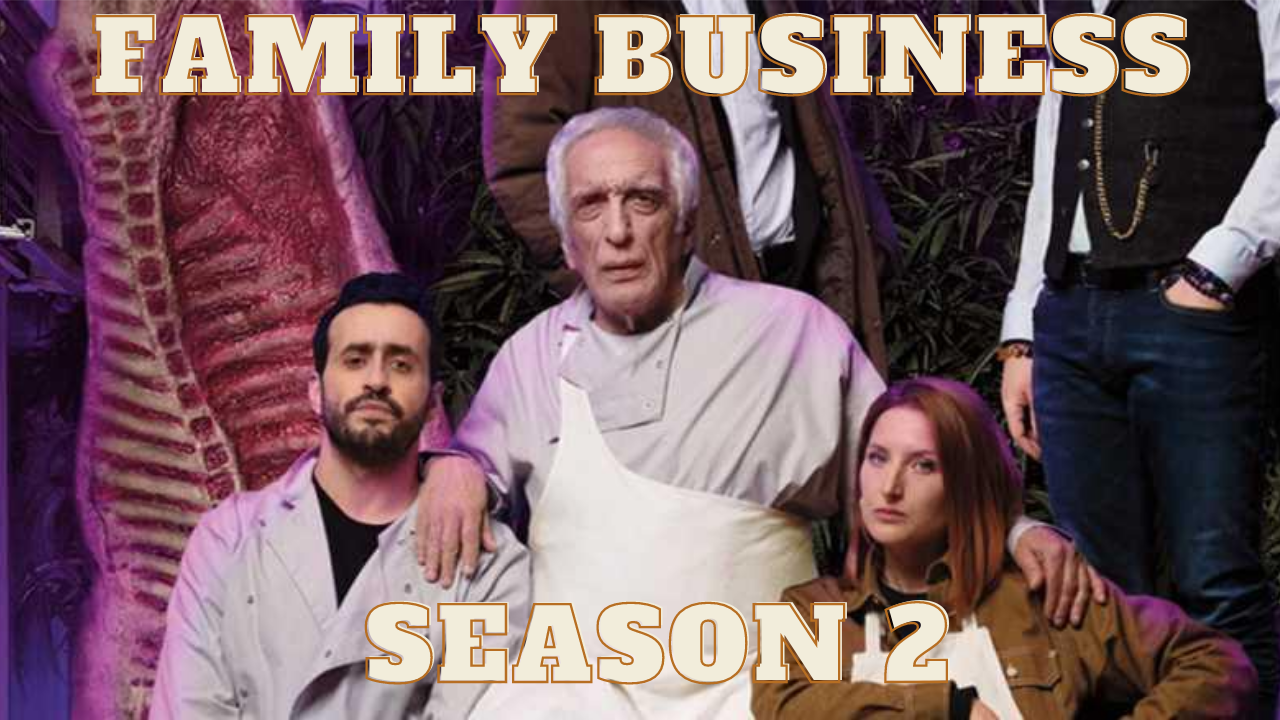 Well, who doesn’t like a puff or two of a nicely rolled sandwich? You will get it if you have seen- How I Met your Mother. Otherwise, I am talking about weed, The Mary Jane of recreation and chill.

Even if you are a nonsmoker, I am certain you will love- Family Business, a French Comedy for sure. Meanwhile, Netflix is investing handsomely in France. Further, as of early 2020, Netflix has set a new French HQ.

The show first came available to stream on June 28, 2019. However, not even a month passed. And at 3:30 PM on July 11, 2019, Netflix confirms the renewal of Family Business for the second season- via the official Netflix Twitter account for France.

“Let’s go to the two sheets for those that don’t speak French. Family Business will return for season 2.”

It was only in February 2020, when the shooting of the show began. And somehow they miraculously finished the filming before the shutdown of production houses and Europe itself due to CoronaVirus. However, it wasn’t out for the commoner’s knowledge at that time. And the people thought the second season would hit Netflix, approximately in early 2021, at least. Meanwhile, at 8:30 PM on June 26, 2020, a Tweet from the NetflixFR account comes online to announce the following:

Therefore, on September 11, 2020, get ready for a session of continuous laughter with the Family Business.

The main cast known to return for the second season is:

As the name suggests, the story of the show goes around a family. Further, they are in the meat business, possessing a butcher shop. However, when the French government announced they intend to legalize weed. Above all, the family entrepreneur somehow gets his family ready to try their luck in capitalizing on this opportunity by converting the butcher shop into the WEED SHOP.

To be safe, we can say this show is a mix and hybrid of the following shows:

For those who live outside of France, multiple audio and subtitle options will be available, including English dub and subs. Meanwhile, audio options like Spanish, Polish, and Portuguese will be there as well.

We also know that season one has only 6 episodes of this incredible comedy/drama. On the other hand, we might have 10 episodes in the second season.

In other words, that’s pretty exciting. What do you say?

Do share your thoughts about this French comedy- Family Business, with us through the comments.