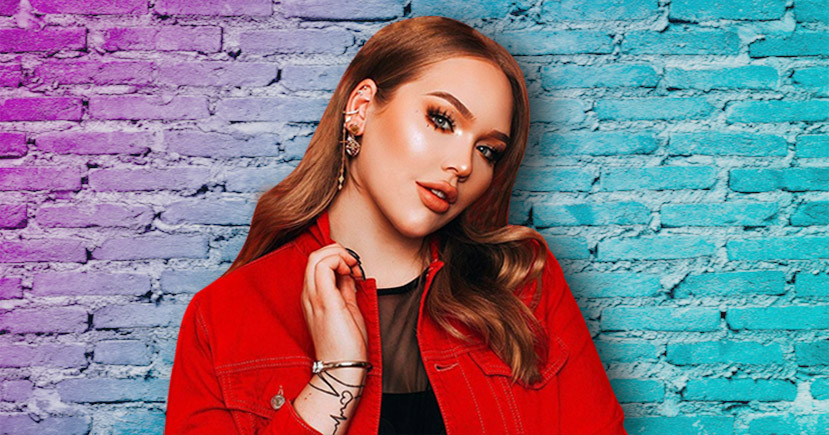 Nikkie De Vagar, famous for her YouTube channel 'Nikkie Tutorials' is a popular YouTuber and a passionate makeup artist. She rose to fame in 2015 when her video “The Power Of Makeup” went viral. Her channel now has 12.7 Million subscribers and she is a very influential YouTuber. Nikkie is a big name on YouTube today and it is very common for people like her to generate a buzz with everything they do.

On Jan 13th, 2020, she uploads a video with the title “I’m Coming Out” on her channel. The video has since amassed over 15 Million views and 1.7 Million likes. She reported for being blackmailed and that’s why she took the decision to come out as a transgender on her own.

In the video, she said, “When I was younger, I was born in the wrong body, which means that I am transgender". She did not disclose when the threats began, who made them, or any other details of the situation but said she was starting this new year by coming out on her own. Nikkie also added that she will always have the support of her fans and family.

Further, Nikkie thanked her mother by saying, "Growing up, I think the number one thing I am most thankful for... my Mom... Love you Mom... because she has been there for me since day one". Nikkie further added, "She always supported me... always accepted me and that is everything I needed as a kid... someone who understands me... someone who listens... someone who respects".

She ended the video at an emotional and empowering note by saying, “Today is the day I am free. I get to be me….Finally!