Facebook
Twitter
Pinterest
WhatsApp
Telegram
“Fast & Furious-9 is delay by almost a year due to concerns over the coronavirus outbreak. The film set to release on May 22, and now it will arrive in theaters on (April 2, 2021). “Fast & Furious-9” is about Dominic Toretto that is Vin Diesel and his crew going up against Toretto’s brother. A skilled assassin and high-performance driver who is out for revenge. This is the fourth Hollywood film to push its release date due to the Coronavirus outbreak. 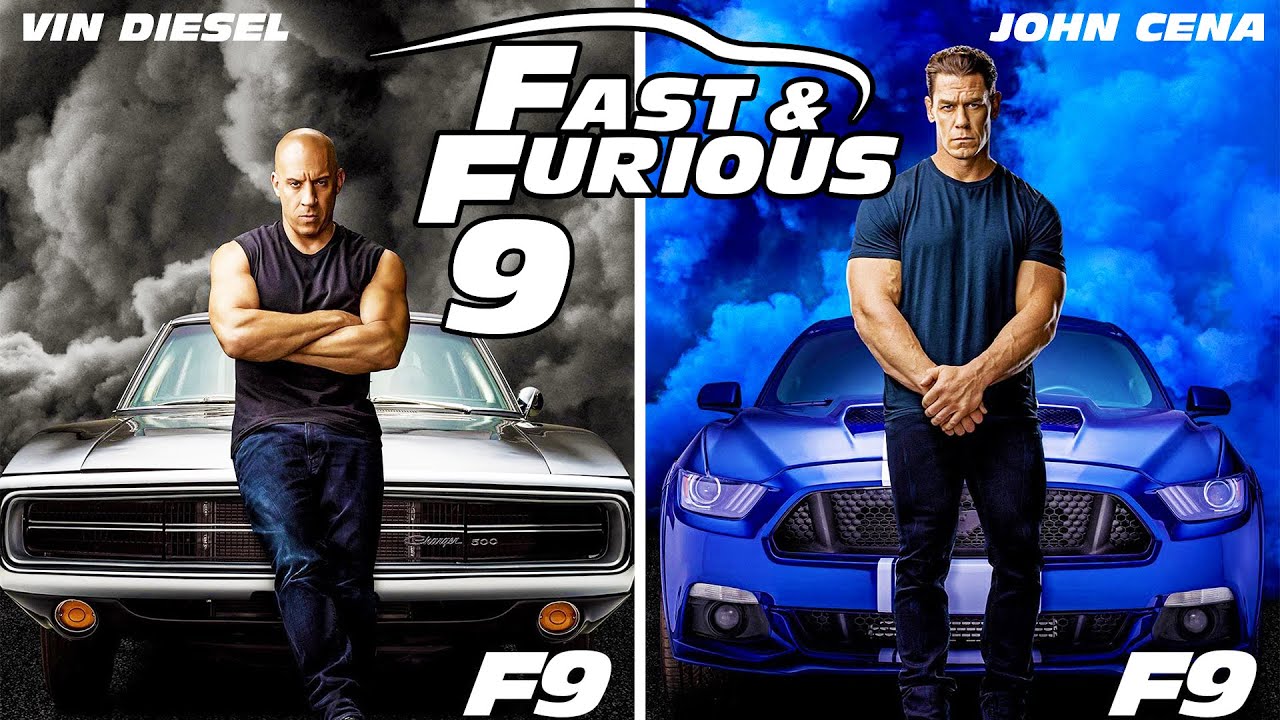 In January, the fans went crazy for the trailer of Fast & Furious-9. This revealed that John Cena is playing Dom’s that is Vin Diesel’s brother and that fan-favorite Han that (Sung Kang) is alive. Now, the answers to these mysteries will have to wait a year.

Although the trailer released for the film featured some pretty intense action. Including massive jumps, explosions and even a Pontiac Fiero with a rocket strapped to it. The film sees Vin Diesel’s Dominic Toretto pursued by his estranged, rogue brother Jakob. 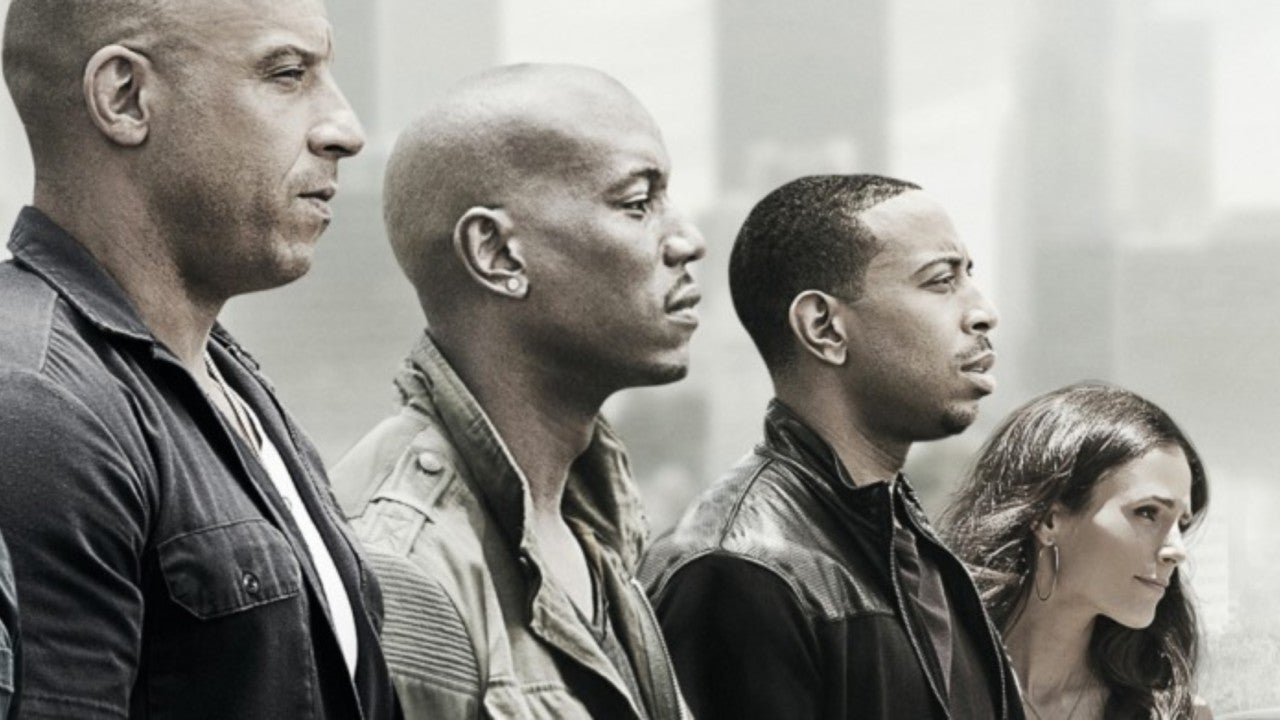 Till now, the Coronavirus has killed more than 4000 people worldwide and spread to more than 100 countries in the world. Based on the trailer, the new Fast & Furious-9 looks to continue the larger-than-life storyline of recent films. That focuses on global conspiracies, intense action, and car stunts that stretch the definition of bonkers to a whole new level. If a 20-mile-long runway in Fast & Furious-6 and jumping between buildings in Fast & Furious-7 was sketchy. A mustang sailing off a cliff and getting picked up magnetically by some futuristic jet should be something to behold. We see that in the trailer of Fast & Furious-9, along with a Dodge Charger swinging between cliffs on a rope and a rocket-powered Pontiac Fiero.

Currently, the theaters are closed in China and Italy. French cinemas are only open at 50% capacity and South Korea has seen its lowest box office tally in years. So far in the U.S., there has been no clear impact on the box office from the coronavirus.
Check out the trailer of the “Fast & Furious-9”
© Copyright© Bullet News