Gone are the days when apocalyptic movies and shows only focused upon scaring the audience with ghostly makeup and eerie sound effects. Although these still exist, the horror genre writers have become more thorough with their piece by layering the characters more profoundly.

It could not be more accurate than for ‘Fear the Walking Dead,’ a Walking Dead spinoff series based on the idea of survival in a post-apocalyptic world. Every character is so beautifully and powerfully written that the show engages you immediately. 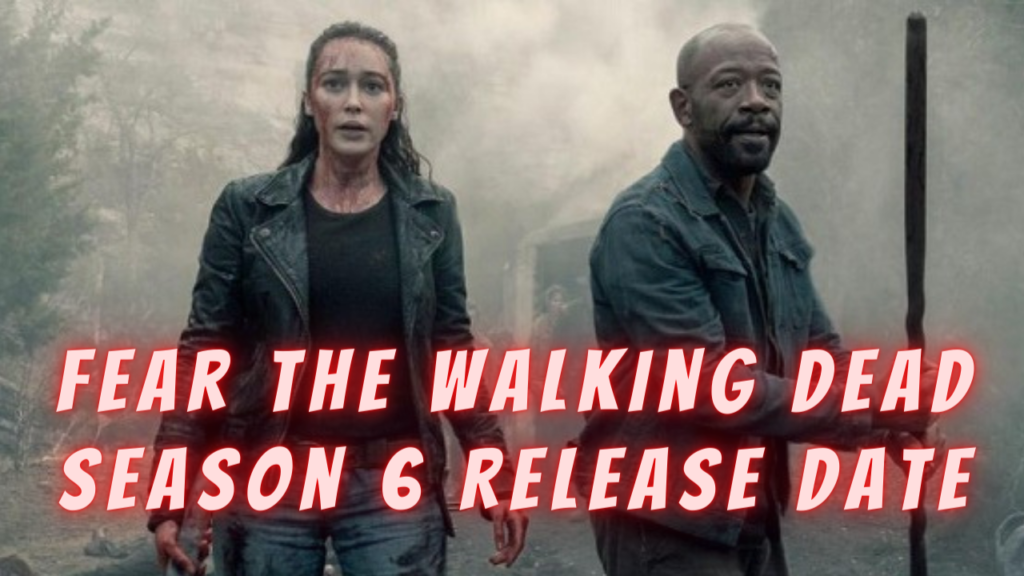 Fear the Walking Dead is set to be launched on 11th October 2020. It got delayed due to the COVID pandemic. This Season is expected to have a different outlook than before.

Everyone was shocked (disappointed) to the core with the way Season 5 ended. It seemed like someone took our heart out. The Morgan team, which we had connected with for a long time, was suddenly shattered and split. Virginia turned out to be the worst villain this show had seen and ended the team(at least for the time). The scene where she shots Morgan and leaves him to get hunted by the Walking Dead left most of us speechless.

Season 6 will start with the split teams reaching their places. It is also expected that different members will connect a bond to survive. It would interest us in seeing how these teams will perform as a lone wolf. We are also waiting to see what happened to Morgan. This Season is a test of the bond that all these guys share. Can they stand the test of the time, or will they turn on each other to survive? How many compromises will be made to stay away from the walking dead? What games will Virginia and her team play? Will the team philosophy of Morgan live or die with him? It is expected that Season 6 will provide answers to these curious questions. 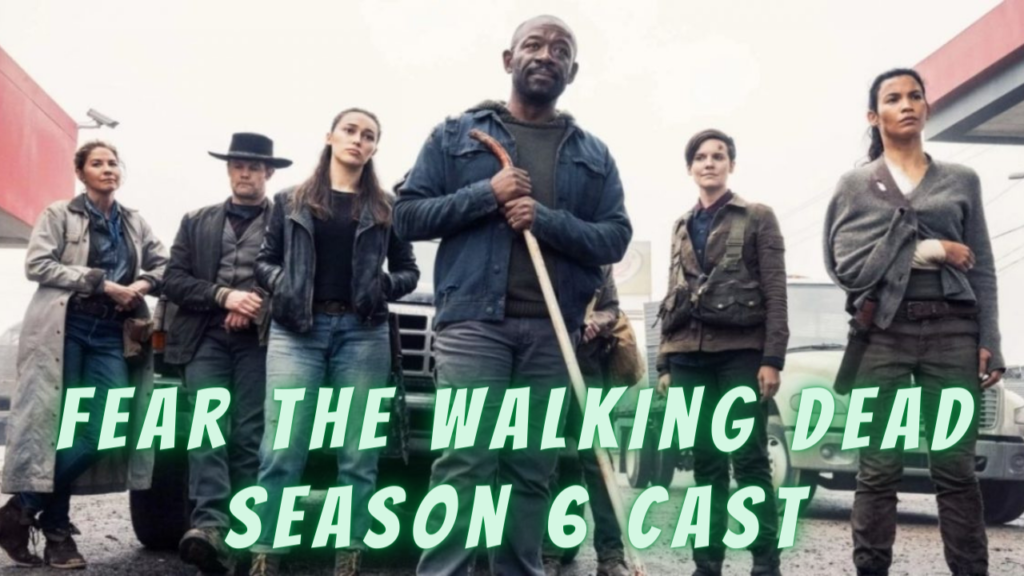 The trailer shows the split teams arriving at their respective places with a monologue in the background. The last words, ‘Just Live’ from Morgan, seem to be running in the audience’s minds while watching. We are looking forward to Season 6.

Season 6 is expected to mesmerize the viewers. We cannot wait for it to commence.