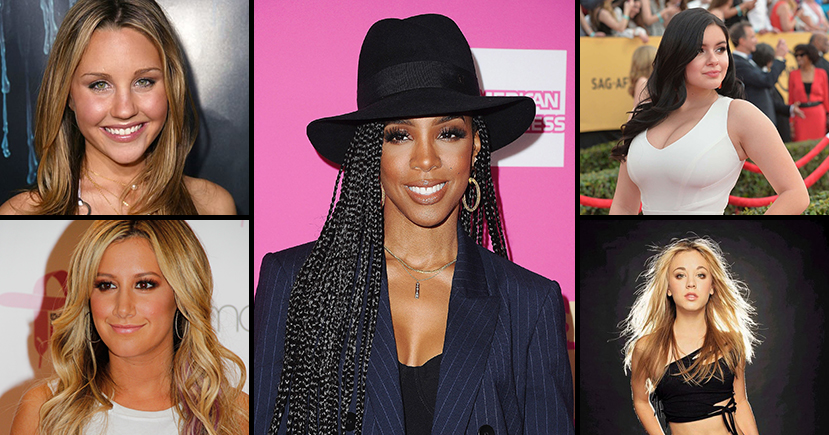 It’s Often presumed that celebrities hide their cosmetic surgery at all costs. But some celebs prove this supposition wrong. Some Hollywood stars confess that they have gone through a knife, and they are not ashamed of it. Here is the list of celebrities who opened up.

In an interview with Shape magazine, she reveals that: “I wanted to get breast implants when I was 18, but my mom and Beyoncé’s mom told me to really think about it first. I took their advice and waited for 10 years … Once I felt ready, I tried on padded bras and walked around in them to see how it would feel. You have to know what you’re getting, no matter what type of surgery it is.”

The Hollywood actress opens up to Glamour.com about her breast reduction surgery.

“I didn’t want to not tell anybody and then have another million stories [say], ‘What happened to Ariel? She looks so different.’ And I also think there’s some good that can come from [telling] my story. It’s something that I did to better my life and better my health, and I think that can benefit a lot of young girls. I have felt happier with myself than I ever have.”

The “Big Bang Theory” celebrity divulged that at the age of 18 she went through breast augmentation and later, a nose surgery.

She said, “As much as you want to love your inner self … I’m sorry, you also want to look good. I don’t think you should do it for a man or anyone else, but if it makes you feel confident, that’s amazing.”

“I was born with webbing in between my eyes. That was a birth defect that I had surgically removed! I’ve never been more excited! […] Surgery is a complete miracle for me—nothing can hold you back from living out your dreams. There’s surgery for everything that’s wrong with you!” 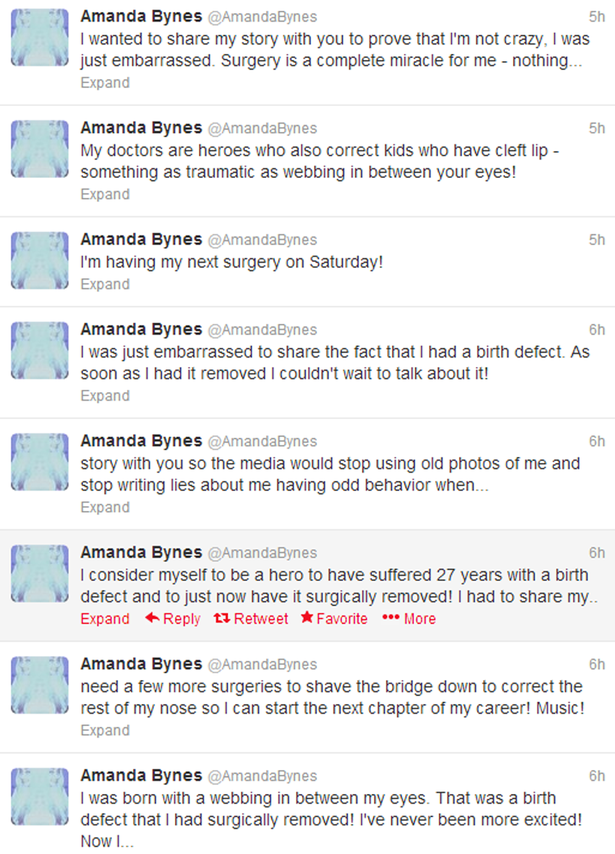 Ashley discloses her rhinoplasty procedure. She told it to a magazine name People magazine:

“Growing up, I always knew I had a deviated septum on the right side of my nose, which caused trouble breathing. The older I got, the worse it got. I went to get it checked out, and the doctor told me the septum was 80 percent deviated and that I had two small fractures on my nose … I didn’t do this because I believe in plastic surgery. only did this to help my health.”

Ashley also opens up about her anxiety and depression.