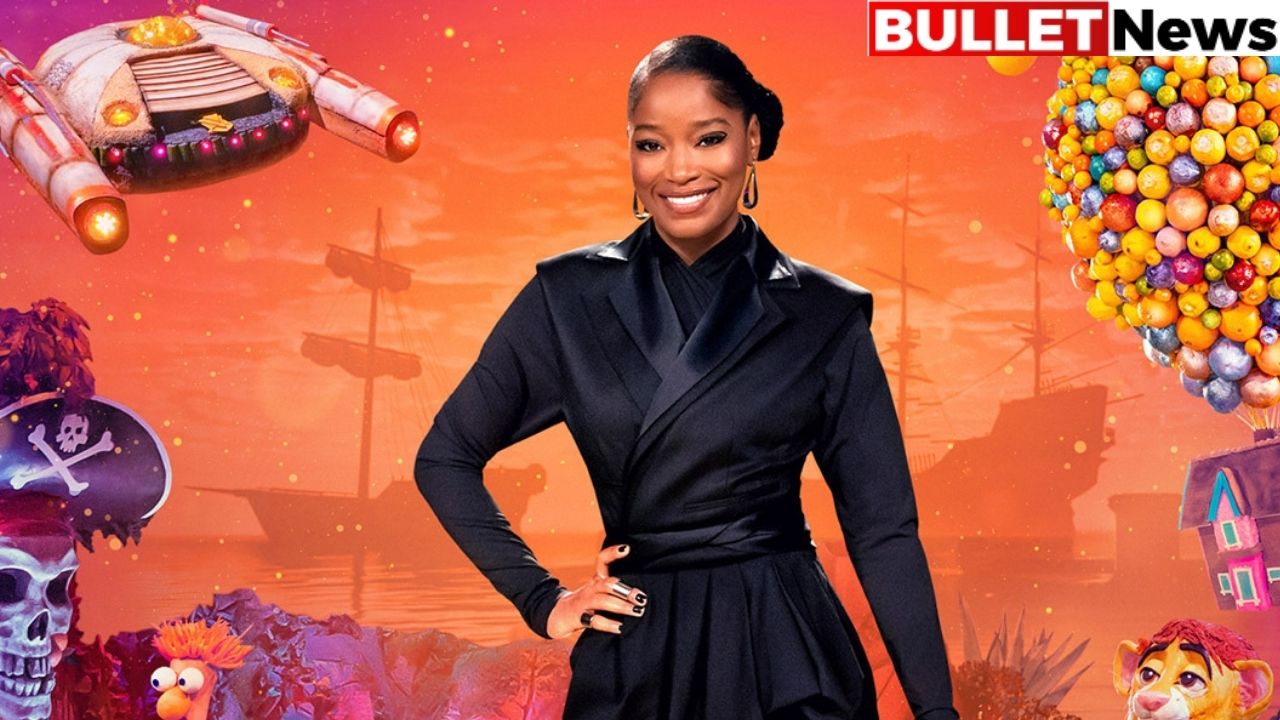 We see Keke Palmer as a laboratory assistant who, according to the narrator, “is in dire need of a nap”. She dreams of being a micro girl.

Palmer’s sketches, not far from the sketches he’s made on his TikTok shows and Instagram. That are a cute way to introduce us to every episode of Foodtastic. Palmer holds a food art contest that ranks highly depending on how much Disney’s intellectual property is a challenge. Episodes revolve around Ant-Man, Cars, Star Wars, The Avengers, The Muppets, Beauty And The Beast, Toy Story and others.

The format is a bit chalky:

Where three new teams compete with each other in each episode. Price? The pins and pride they win against some of the best food artists. The judges are Amira Kasem and Benny Rivera, experts in the art of eating. With Amira evaluating the storytelling elements and Benny reviewing the technical know-how used.

In the first episode, the food artists created a scene. Where Ant-Man fought a yellowjacket or a ghost in an everyday setting. Teams, of course, need to consider proportions when creating their scenes. As the artificial sun roamed over the studio (we assume it was a 12-hour construction). Palmer and the jury visited each team to understand their plan and see how they did it; Of course, there was discussion about their progress.

After a few hours in the building, I threw a shock. Teams need to incorporate wasps into the story they’re trying to tell and ensure it doesn’t exist as a delay.

Foodtastic is a fantastic show, and you could tell that Disney money. Which is included in a complicated kit that changes every episode to reflect the IP used. And of course, the participants are fantastic food artists. Who can do some creative things – like use bricks to build an anthill. But the format itself is to the detriment of the competition. And Palmer’s champagne is the only thing keeping the show safe from the snow flurry.

Due to the complexity of the challenge:

As you can see in Chopped, there are no “quick circles” or multiple circles in this event. After accepting the challenge, the rest of the 40-minute episode consists of teams carving, sculpting, and building, with inevitable side interviews with each team. We get basic information about the team, but it’s not enough to stick to one of their stories and a person throughout the episode.

There’s also no way these food connoisseurs suck, but any editing will make you believe it. Any mistakes or imperfections committed by judges are trivial matters, and additional speech is no reason to convince reality TV.

Also, maybe Disney can open the safe, tell Scrooge McDuck to stop dipping coins for a while and get some real cash prizes instead of a few pins and some pride. Being a food artist may or may not be a lucrative job, and having a little money online will make things more appealing to viewers. This is one of the reasons Chopped works because chefs desperately need the cash rewards they receive; hearing how the award will change things for the winner will make the show even more enjoyable.

With that in mind, Palmer is such a presence that we’ll see the show for his goofy sketches throughout the episodes and his incredibly positive, warm and inclusive household. We love the fact that he asks each team, “How are you feeling?” They show off their designs before starting anything related to how the judge’s comments are structured.

Foodtastic can be seen because of Keke Palmer’s dynamic presence and the fact that the contestants are the kind of experts on the Disney IPs they work with – or at least have studied before entering the studio. But the speed of the show could be much better.