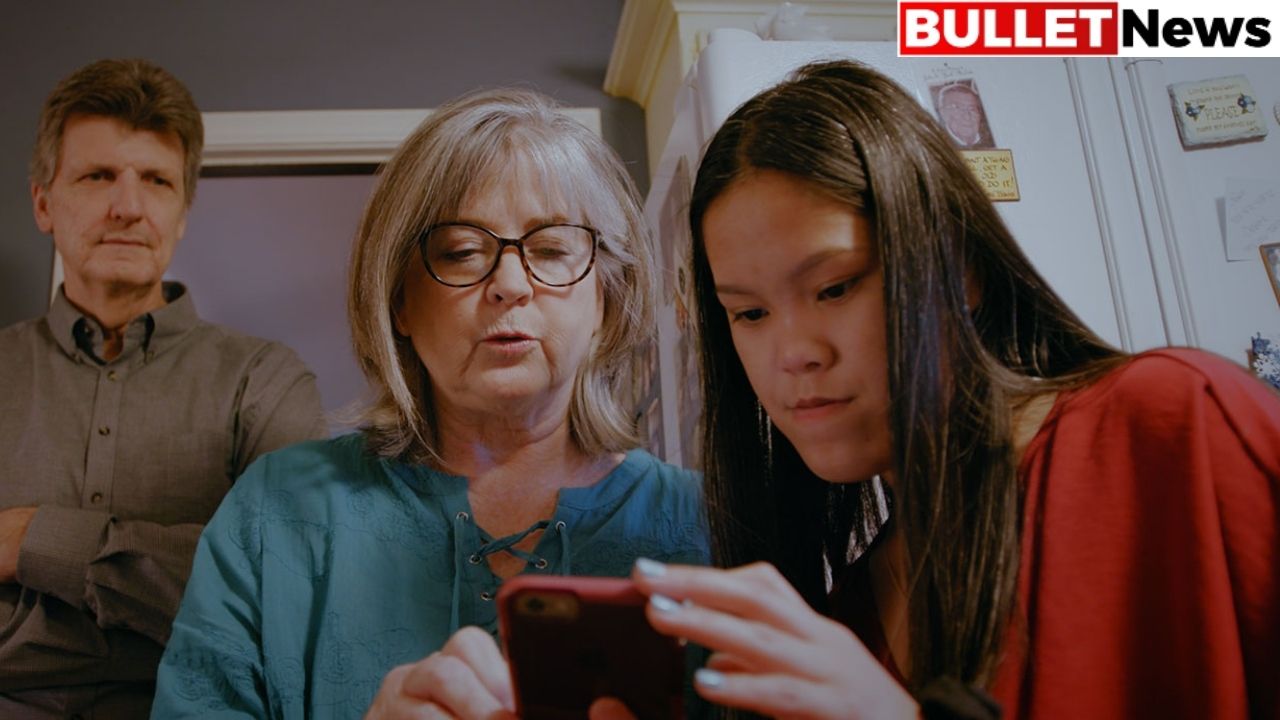 ‘Found’ Review: Centred on emotional cues from teens, this documentary is intelligent, insightful, and compassionate

Assumptions about biological family ties are widespread. Documents at the doctor’s office are asking about family history. The benefactors tend to comment on whether the child is more like one parent or the other. And any ethnic or racial differences between generations within a family can raise questions.

In “Found”, Lipitz paints a portrait of the earlier effect of China’s politics on a child:

They have been used for almost 40 years. With several modifications in this country and the United States. After the intertitle tells us that between 1979 and 2015. More than 150,000 children, mostly girls, were adopted from China. The documentary has no official data or analytical perspective.

There is no information here on how many children end up in the United States. And the long-term social impact of policies prioritizing sons over daughters for many families. There is also a shortage of experts for population planning in China, birth rates or economic changes.

Instead, “Discovered” is dedicated to exploring the relationship. Between people and the economic opportunities. That arise from these policies. Which result in children being anonymously left on street corners, stairs. And under trees that their parents don’t care about.

Or they can’t afford the thousands of dollars in government fees to keep it.

Lipitz shows us the relationship between an orphanage’s “nanny” and the dozen or so children they care for. Between researchers who discover families and the curious adoptive children they employ.

Intimacy, not evaluation, is the goal, and “Found” follows three American teenage girls adopted from China. Who are cousins ​​through DNA testing. They live in different parts of the United States, are slightly different ages. To follow different religions, and have different opinions about their birth parents and country of origin.

And Lipitz, who accompanies the girls and their families for several months, makes their countless opinions. And between different relatives in local families who are also looking for their gifted children. Which stand out from each other and sometimes contradict each other – the documentary’s primary focus.

How did it feel to grow up and look different from your parents?

Do your classmates ask how you can be Asian and Jewish at the same time? Watching home videos from your childhood in an orphanage you can’t remember. It is surrounded by women who speak a language you don’t remember? Teenagers Chloe, Sadie and Lily struggle with these issues individually and then find comfort and solidarity.

In months of video chat in which Lipitz shared their personalities. The girls got to know each other and shared their questions, regrets, fears, and curiosities. With the openness and violence of their youth. They chat about their college plans, the boy they like. And how much Chinese culture they want to explore – or have an affinity for.

Lily, who will soon graduate from college and be raised by a single mother.

It is increasingly interested in finding her biological father. She is against her decision to have jaw surgery and wonders if reshaping her jawline in any way. It is a betrayal of her parents’ genetics.

But he was determined to learn Mandarin in addition to Hebrew. Which he already knew from his Jewish family. And Sadie, who, like Lily, is open to seeking out her parents. It admits she has a fragile relationship with her mother’s extensive Irish ancestry. “Technically, they have nothing to do with me” – but also mentions that her friends call her “White Chinese.”

You may also read ‘Convergence: Courage in a Crisis’ Review: A documentary about collecting stories from Covid Frontlines

Together, the girls decide to take a trip to the Chinese ancestor with Beijing researcher Liu Hao. “You can find peace in your heart,” Liu says when you know. Where you’re from and see yourself. As a detective connecting the dots of the past. Their interactions with local families sink into an atmosphere of reconciliation and tragedy. When their teenage cousins ​​and parents arrive in China, Liu is the one who leads them to revelation and disappointment.