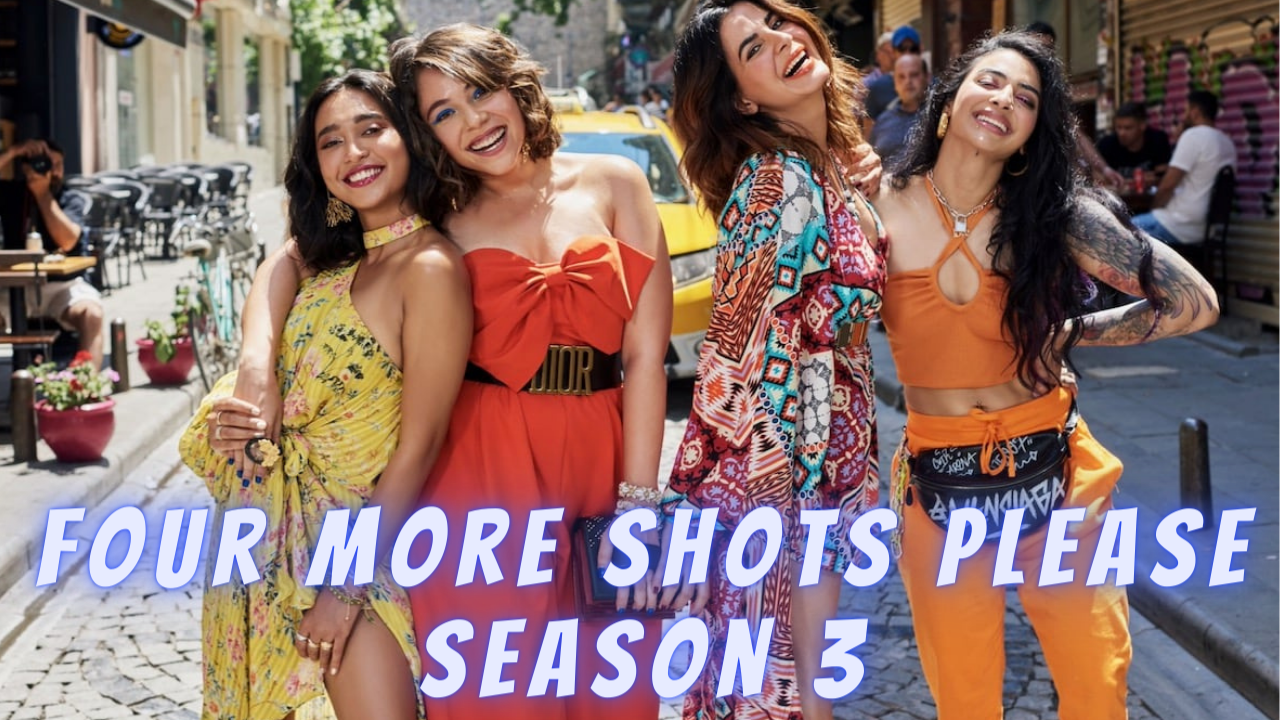 The desires of Women have always been ignored and misunderstood in our country, especially by the men. There are not many men who have the courage and the manhood to accept women as they are. In most places, even in metro cities, they still see women as an object to satisfy them rather than accepting &respecting her true self. For the same reason, content like Angry Indian Goddesses, Veerey Di Wedding, and Lipstick Under My Burkha have received as much hate as an accolade. It is surprising to see that Sex is still a massively taboo subject in 21st century India. We have developed a negative mindset around it and are still preaching phony nonsense about morality and fidelity. Society progresses by accepting these desires and talking about these openly in a healthy manner.

But the country is changing rapidly. No one could have thought a decade ago that a show on women empowerment and their desires would rank one on the top OTT platform Amazon Prime. It is since the women all over the country find the lives of these characters relatable or aspirational. 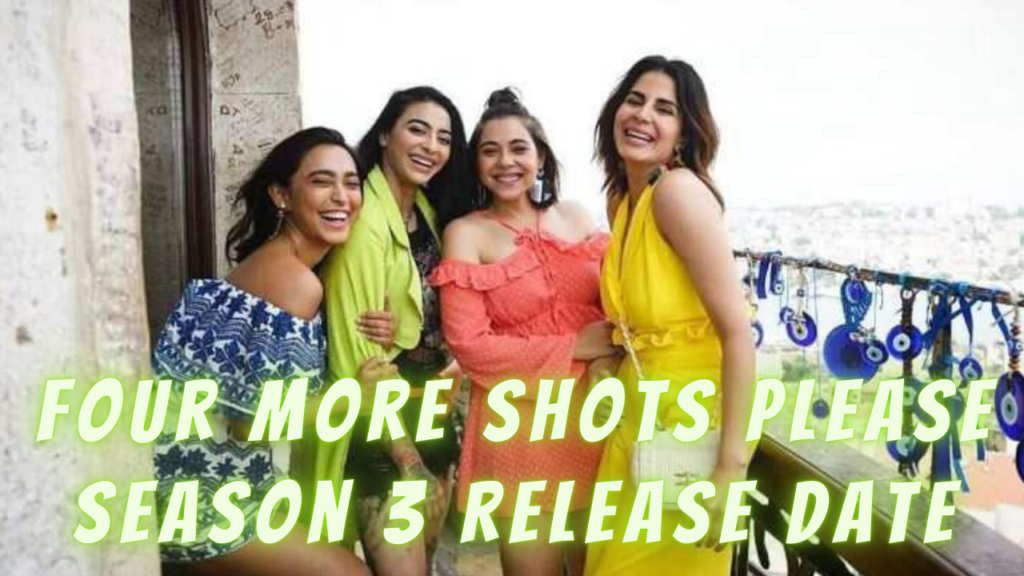 Season 1 of the show was ranked third in 2019, whereas Season 2 shot to the top in 2020. This colossal popularity will make this show come back again. Although no news regarding the exact release date has been published, Season 3 is undoubtedly happening. 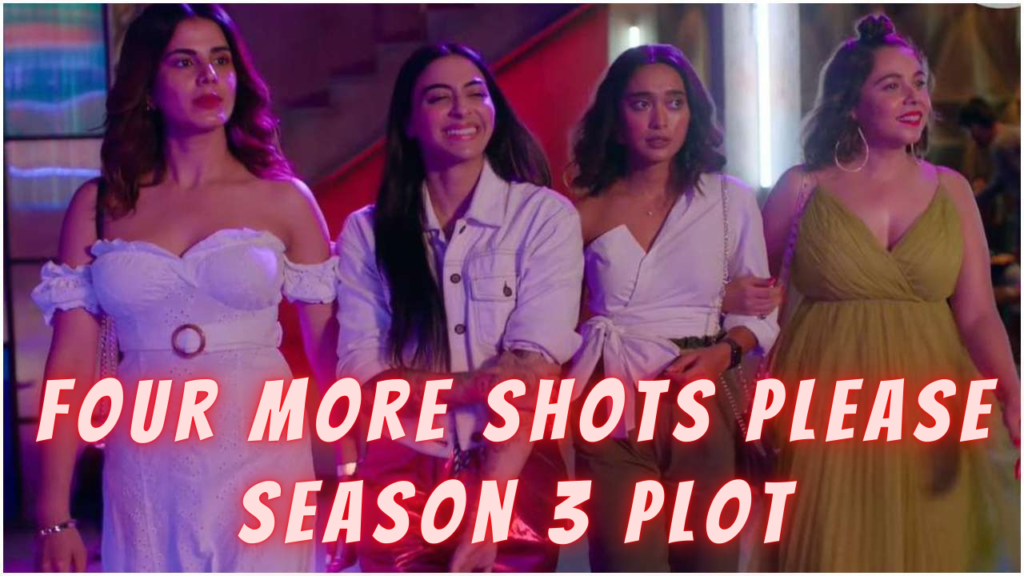 Four More Shots Please revolves around the life of four besties. The show has portrayed the daily lives of these Mumbai girls perfectly.

Damini is an investigative journalist whose career is at the edge due to her path of morality.

Anjana is a divorced mother with a little daughter.

Umang is a fitness trainer, a bisexual, and in a relationship with a hotshot actress.

Siddhi has a massive inferiority complex regarding her physical appearance and gets stressed easily. She is not able to find love or passion in her life.

Every episode shows a new day in their lives and how they solve their issues together. This show’s beauty is the bond that these four friends share, even after massive ups and downs.

Like Season 1, the second Season also ended at a sad note. Umang left Samara on the wedding day, and Siddhi found out that her father died. Anjana’s fling blasted on her face, and Damini got pregnant with Aamir’s baby that caused a disturbance in her relationship with Jeh.

With Season 3, we would see our four stars dealing with these issues and redefining themselves. We can also expect them to become more mature in terms of making life decisions. All of them would give a fresh start to finding love. 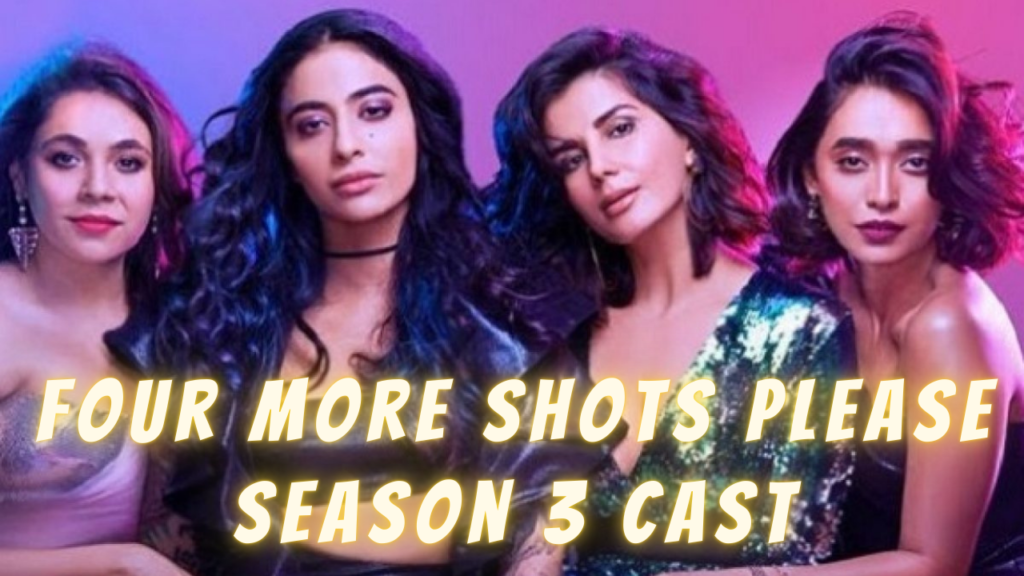