Facebook
Twitter
Pinterest
WhatsApp
Telegram
France used two high-speed trains and a German military plane to move more than three dozen. Critically ill coronavirus patients on Sunday. To ease the pressure on overwhelmed hospitals in eastern France. The Grand East region was the first in France to hit by a wave of coronavirus infections. That has rapidly moved westwards to engulf the greater Paris region. Where hospitals are desperately adding intensive care beds to cope with the influx. 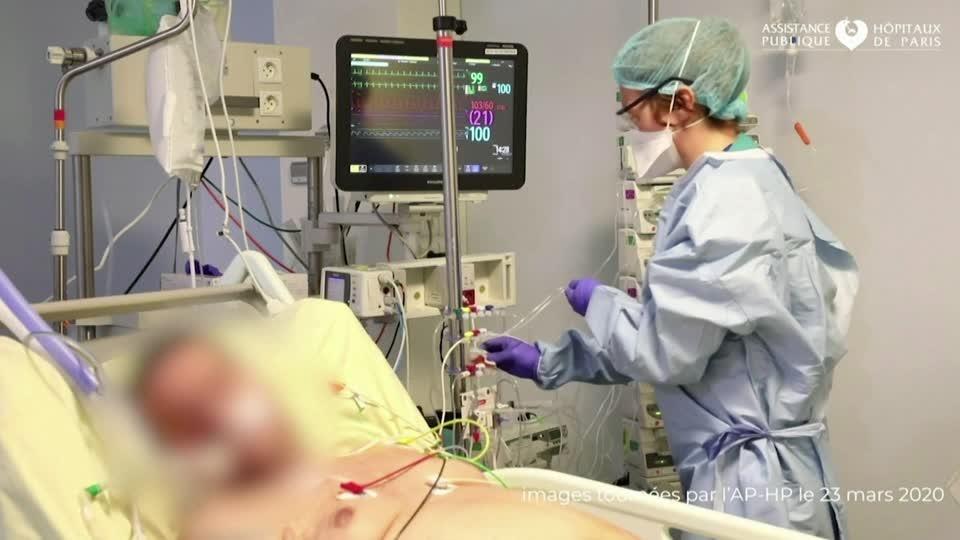 The number of coronavirus deaths in France since March 1 climbed 13% to 2,606 on Sunday. While the total number of confirmed infections rose above 40,000. The specially adapted trains carried 36 patients to the Nouvelle Aquitaine region in the southwest. Where a line of ambulances waited outside Bordeaux station. Prime Minister “Edouard Philippe” on Saturday warned France’s 67 million people. That the toughest weeks in the fight against epidemic were still to come. As the number of patients on life support rose to more than 4,600. Hospitals are racing to add intensive care facilities. Sometimes taking ventilators out of operating theaters as they build makeshift units. Student medics are being drafted in and retired doctors are returning to the wards.

President has deployed the army to help to move the sick. While a field hospital has been set up in the eastern city of Mulhouse. Paramedics in hazmat suits loaded several patients on life-support. Into a German Airbus A400M plane in Strasbourg for transfer across the border to the German city of Ulm. European Affairs Minister “Amelie de Montchalin” hailed the German aid as a symbol of European solidarity. Though she expressed frustration at the failure of European Union members. To agree on how to mitigate the sharp economic downturn. 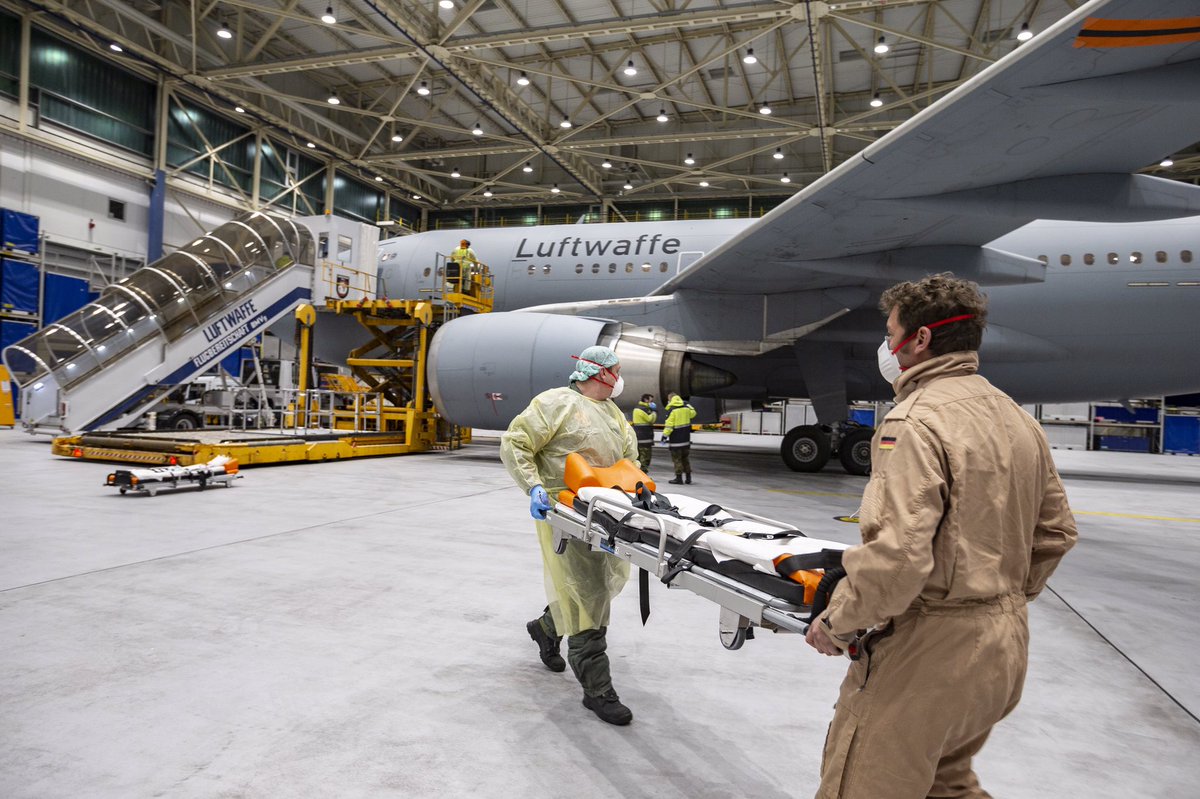 The Francois Braun head of the SAMU paramedics said that. “We urgently need to relieve congestion in the region’s intensive care units, because you have to stay one step ahead”.
© Copyright© Bullet News