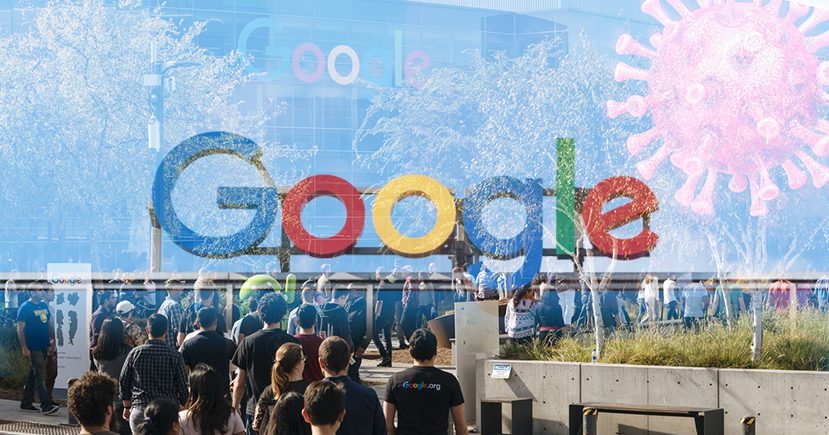 A group of Google staff members has actually sent a memo to company leadership. Demanding more powerful commitments to protect the more vulnerable members of Google’s workforce. Primarily its agreement employees, throughout the continuous coronavirus crisis. 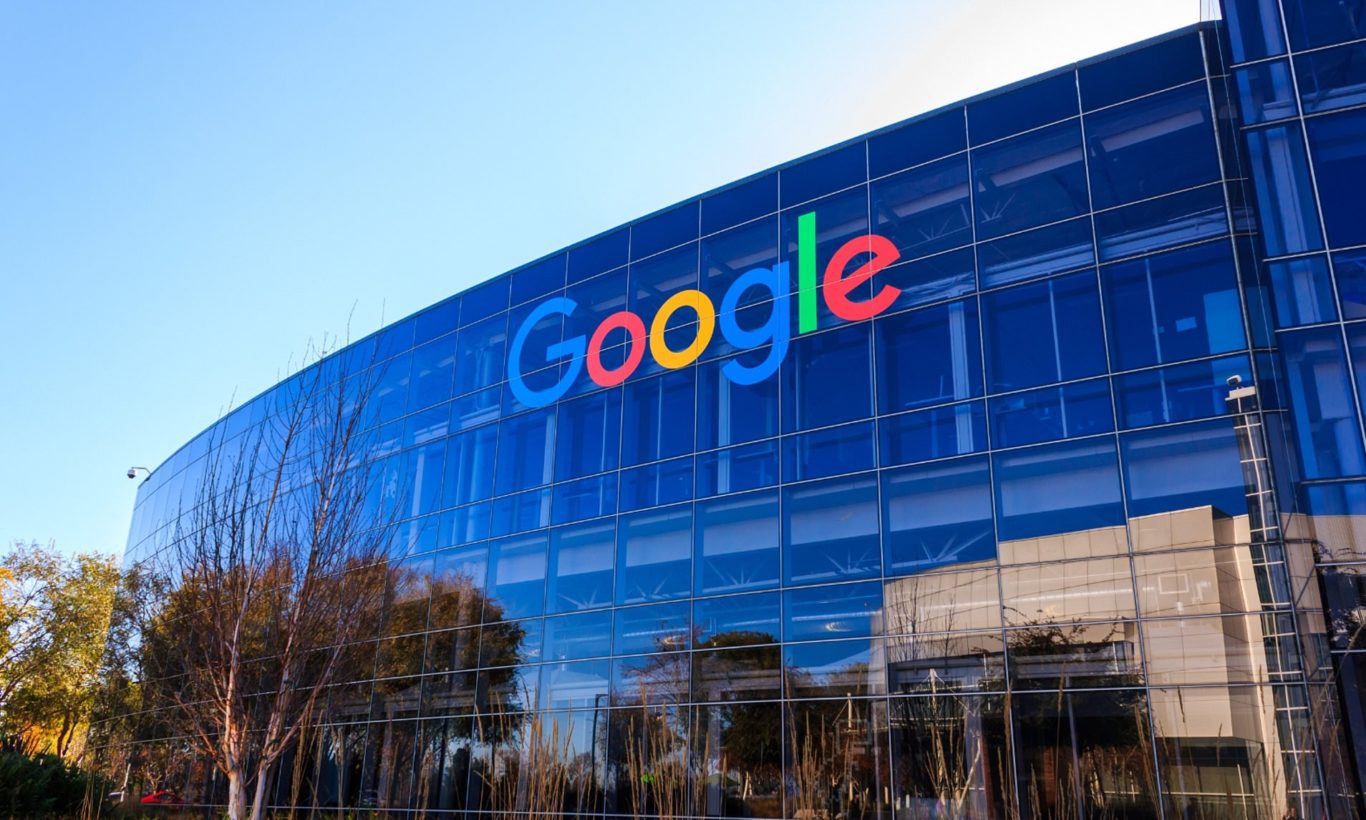 The memo is written by both full-time employees and contract workers, vendors or contractors in the company. Google has a long-standing reputation for employing a considerable number of contract workers. Whom it treats as second-class employees to cut costs and avoid having to foot the bill for benefits. It provides full-time workers, including access to certain transportation. And dining options and other benefits such as stock options paid vacations and premium health care plans.
These workers are not the cafeteria workers, security guards or those who drive the company’s many shuttle shuttles. The workforce of entrepreneurs at Google also includes. Programmers, graphic designers, human resources employees and all kinds of other office workers. 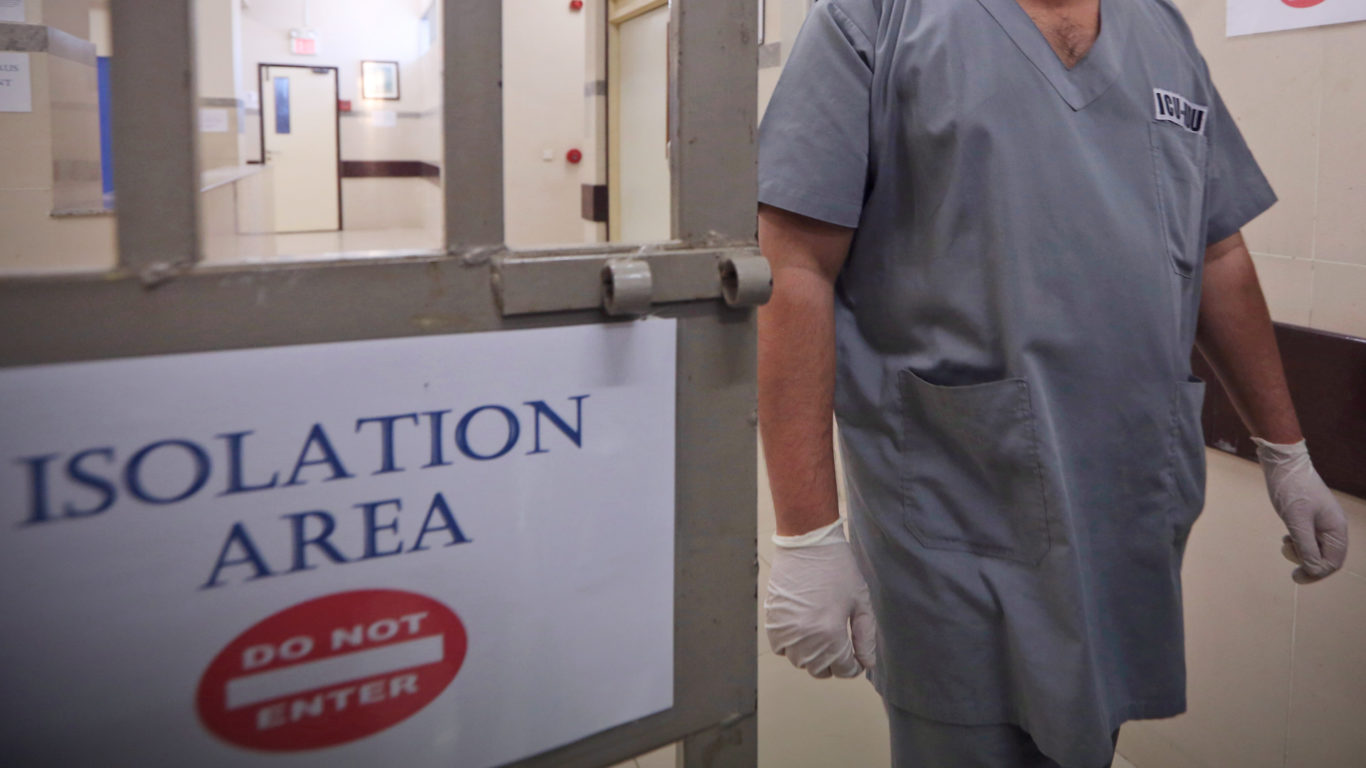 The memo notes that some Google contractors. Such as those in the company’s office employed by an independent company called HCL Technologies. Were forced to come to the office, even though full-time Google employees have had to first allowed and then instructed to stay at home. As per reports, some HCL entrepreneurs wore black during a demonstration in the office cafeteria. The participating workers, who unionized through HCL. released the protest before the memos distributed through their local. 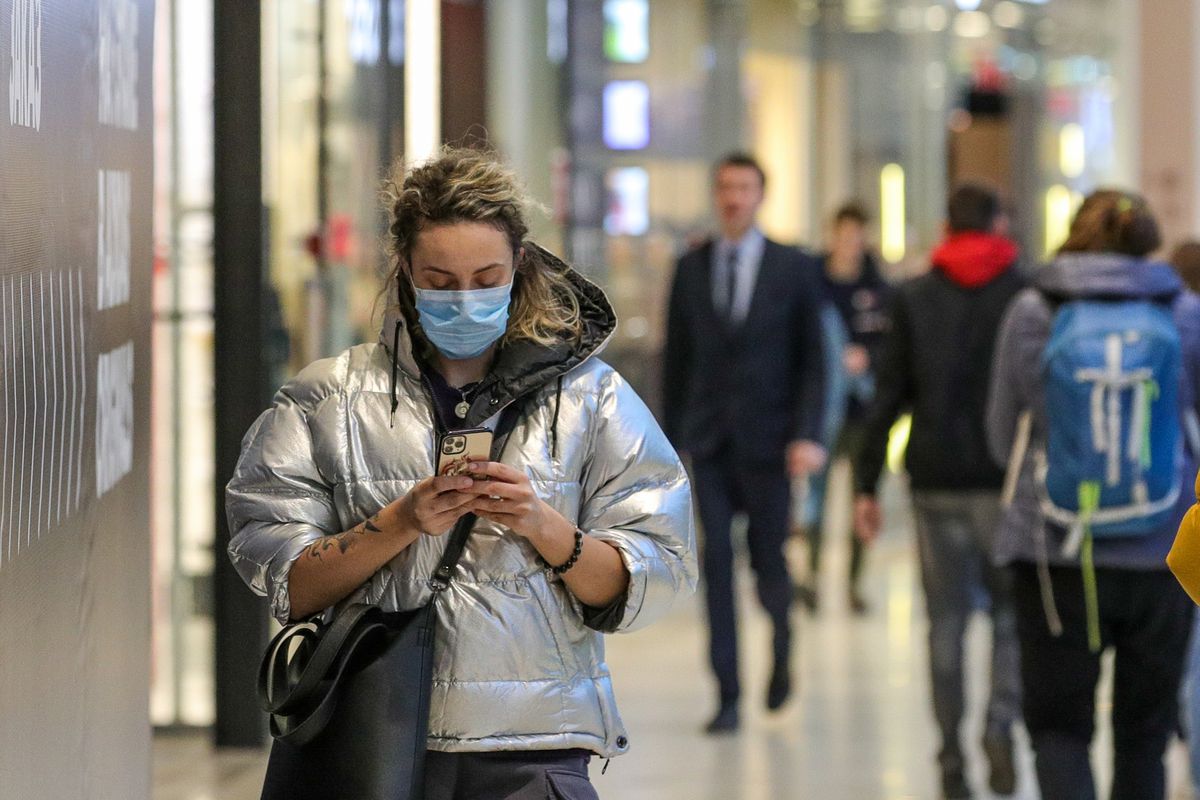 The coronavirus pandemic sharpens the distinction between full-time Google employees and contract employees. The memo circulating internally includes a list of requests. Memo writers want firm work at home policies for all Google offices and a guarantee of paid vacation. In the event workers which forced to stay home due to auto quarantine measures. A shelter by order of the local government, or in the event of their work involved a service that could not offer. Due to office closings and other disruptions to Google operations.