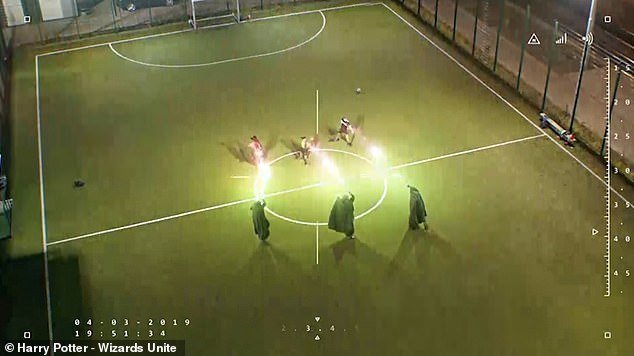 The Harry Potter version of the popular game Pokemon Go is all set to get launched on 21st June 2019. The game has been named as Wizard unite that lets the players rid the muggle world of magical items and beasts. The players of the game are required to track down missing articles, people, creatures, and memories that need to be returned to their original places.

The smartphone acts as the wand of the wizards. And the wizards can easily prepare certain potions as well that are dotted all around the landscapes by swiping on their smartphones to prevent the upcoming disasters.

As per the developers Niantic, many items of the game have been made available in public. This implies that players are bound to bump into each other while tracking down the articles.

The game has already been launched in the Beta form in New Zealand and Australia. Those living in the UK or US can get themselves preregistered for the game on Android.

Harry Potter unite has made a real-world for all the Harry Potter fans who themselves now can become wizards and fight the death eaters.