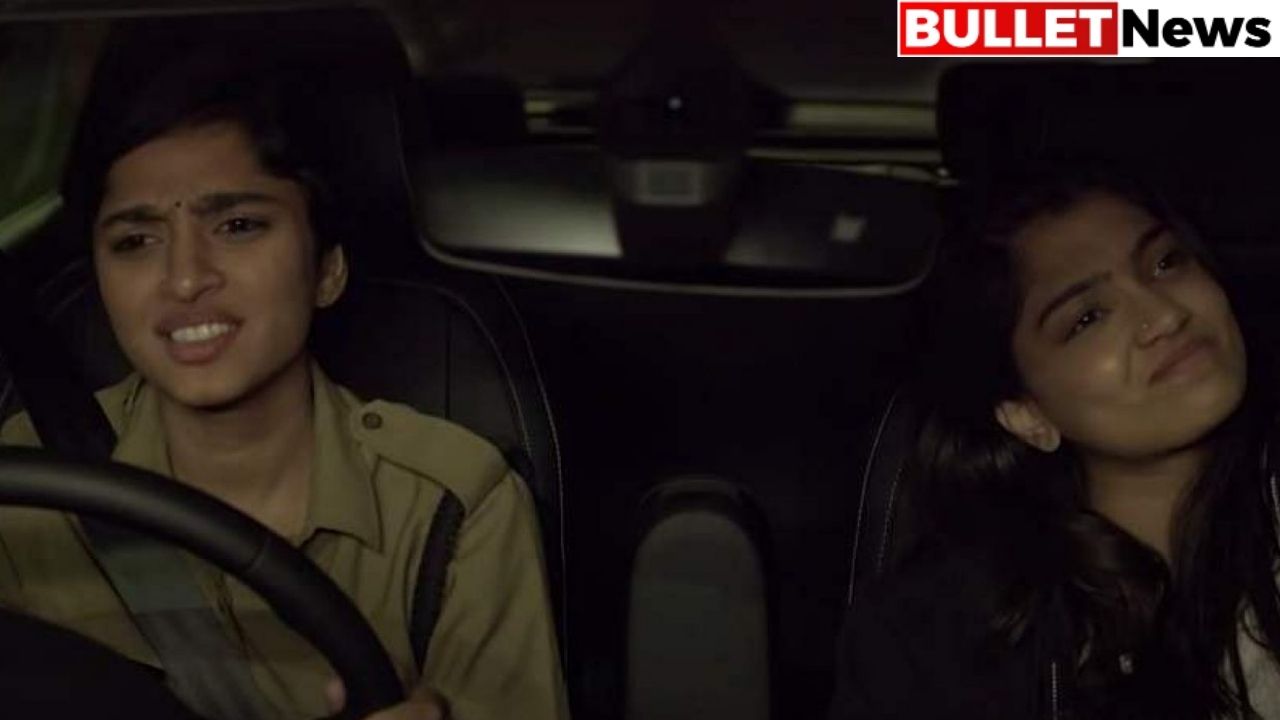 Heads and Tales is the story of three girls – Alivelu Manga (Divya Sripada), Anisha (Srividya Maharshi), and Shruthi (Chandni Rao). They in their lives have problems with the men in their lives.

As they struggle, they learn to face problems and stand up for themselves.

Wild Sripada, who plays the innocent cop, is chosen by the three women. Her character has an innocence that requires extra effort to introduce herself. He is the most representative of the three and also performs well. Next up is Srividya Maharshi, who gets the most screen time with Wild Sripada.

She was fine in the image of a rookie actress. The scene where he acts as CI is the best thing about him. After all, Chandni Rao gets very little screen time between the three, as does the story, and is probably the weakest performance of all.

Heads And Tales is the story of three women who try to fight the evil men in their lives and stand on their toes. The concept looks promising on paper. Sandip Raj, the man with colour photos, wrote the story while Cy Krishna Enredi directed it. He needed good writing to write a solid story for the three of them.

You may also read ‘Mughizh’ Movie Review: This is a bitter love, loss, and sadness exploration

Introduced the “Almighty” character to add something new. But then the modern concept of God seems strange, but then the song only appears at the beginning and the end. So it doesn’t threaten the film. The real problem is three stories.

The conflicts in the three stories are not well-formed. No story has the correct depth, and audiences are unrelated to their pain. Except for Manga games, the rest of the story doesn’t convey a comprehensive feeling. There was no reason why and how Venkatesu changed so quickly and how Anisha suddenly became bold. Even if the director had a reason, it wasn’t well documented.

Should avoid the last story altogether.

The first hour is boring, and the film only arouses interest when Anisha tells her story and how she warns Manga’s wife. The story has no intention or proper ending. It seems the director wanted three stories, and he had them. Then he rushed again and entered the realm of boredom.

After all, Heads and Tales is the kind of film that doesn’t fit into the main one-line storyline. But then, there’s no harm in trying out a digital watch, at least for its honest intentions.

Heads And Tales are about three women. There is a wrong person in every one of their stories. Men versus Manga gets a slightly better and deserved role. The people in the other two stories can’t do anything about it. Writing doesn’t give them a chance to do anything.

Sunil and Suhas will make cameo appearances. Sunil is known as “The Almighty” and is the screenwriter of these three stories. God’s game requires a little seriousness. When Sunil tries to do this, he somehow fails to meet the requirements. Suhas can be seen in the happy character types. That provides us smooth percussive dialogue. We feel like he’s wasting a meaningless character.

Heads and Tales can be shot as a short film:

Or as a tiny OTT exclusive movie. We can feel the careful output when we observe the technical values. However, Mani Sharma’s background score is partially good. Working with the camera and lighting feels like a disappointment, but given the range and coverage of the film, we shouldn’t be too critical. As mentioned earlier, writing is frustrating when treated superficially. The dialogues that run here and there and in many places seem exaggerated.