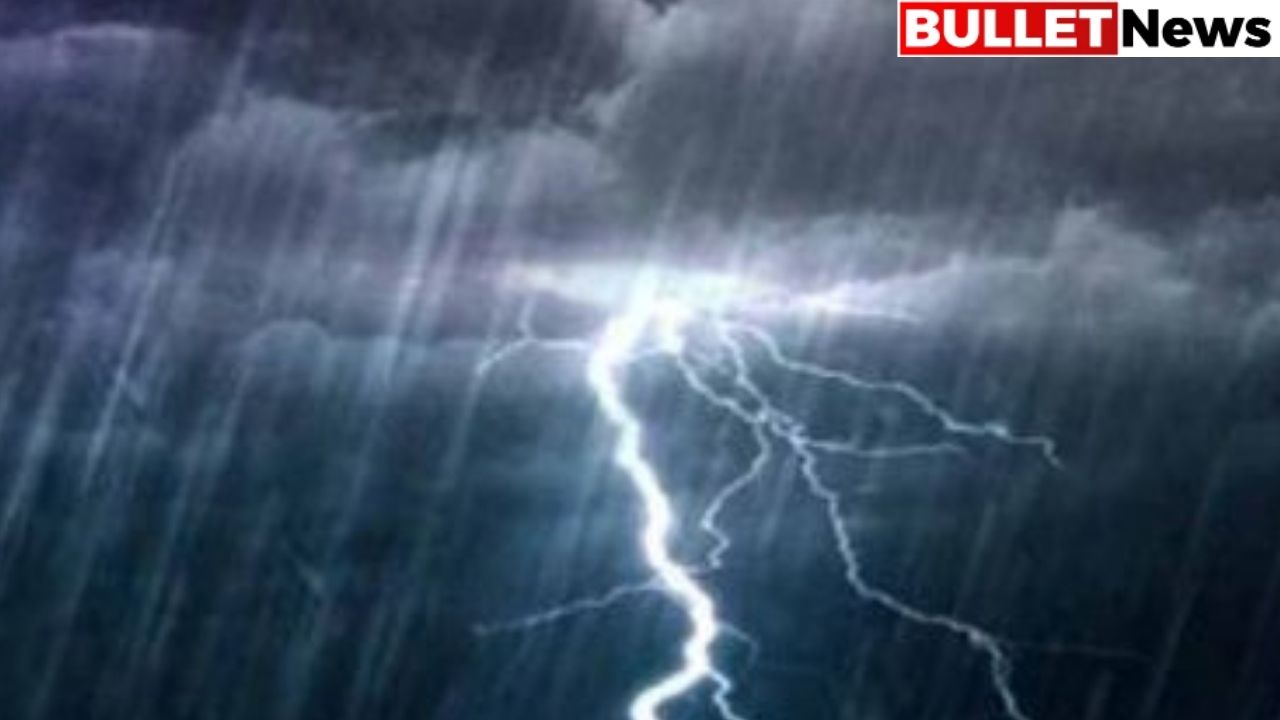 Kerala, Tamil Nadu, and Karnataka will experience “heavy to very heavy rain” over the next two days, including thunderstorms, lightning, and strong winds, the meteorological department said on Friday.

The Indian Meteorological Department (IMD) expects monsoons to reach all of Kerala, Lakshadweep, Tamil Nadu, Puducherry, parts of the coast, and the southern interior Karnataka, Rayalaseema, in the next 24 hours.

In addition, in some parts of the northern interior of Karnataka, Andhra Pradesh, Tamil Nadu, southwest Bay of Bengal, west-central, and the east-central Bay of Bengal, rainfall may also occur in the next 2-3 days.

“Lightning/dust storms with lightning and strong winds of up to 30-40 km/h are very likely in remote places in western Rajasthan,” he said.

Strong winds that vary from 40-50 km/h with gusts of up to 60 km/h are very likely in the southwest and west-central of the Arabian Sea and wind speeds of 40-50 km/h Lakshadweep region, the southeast Arabian Sea off the coast Kerala.

“Fishermen are advised not to enter this area,” he said. Similar weather conditions are expected in these areas on June 6, 7, and 8.