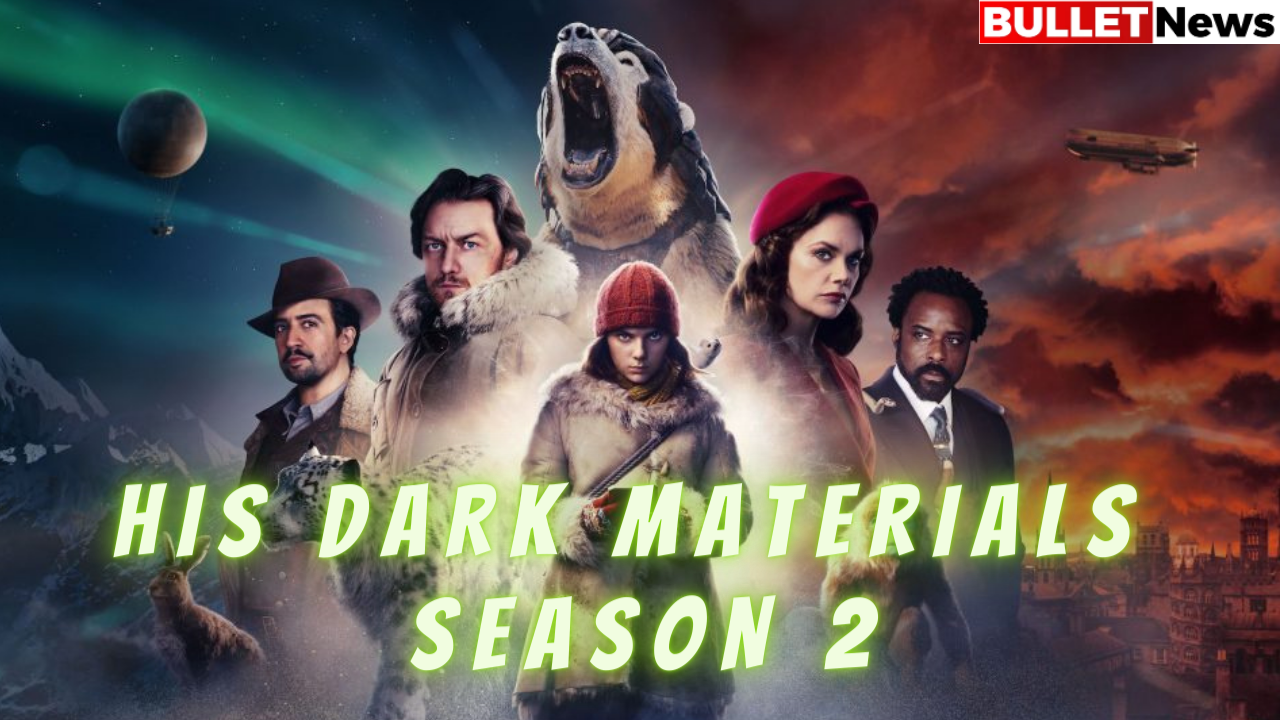 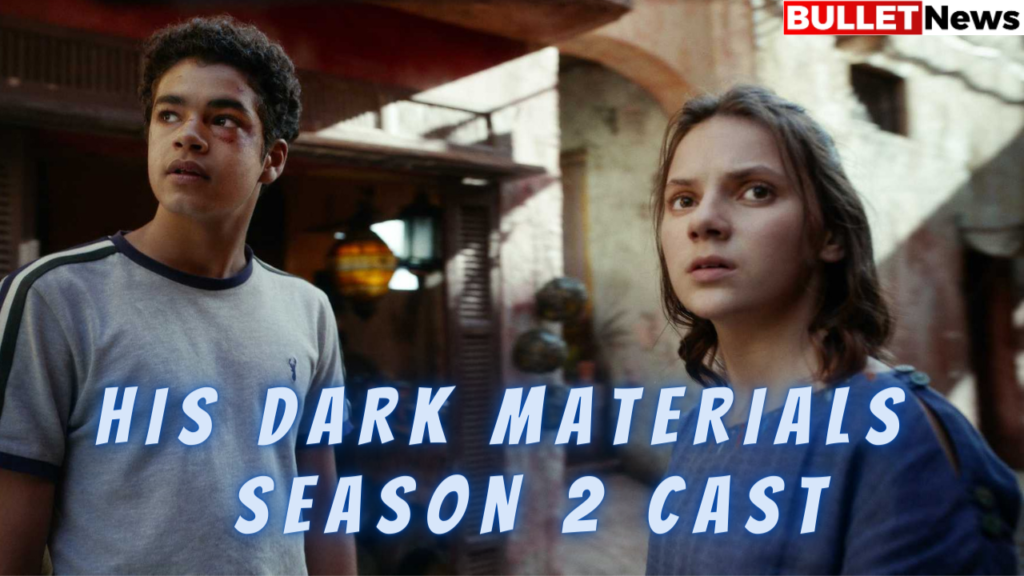 The show’s story begins in a parallel world where all the humans have dæmons,( animal companions, which are the human manifestation of the human soul). The show is focused on a girl named Lyra & her life. She is an orphan and living with the students at Jordan College. Lyra discovers a secret that involves Lord Asriel and Marisa Coulter. In search of her missing friend, Lyra exposes multiple kidnappings, and in this journey, she meets with a boy named Will.

We are expecting Will will join Lyra in Cittagazze soon. More mysteries will be revealed in the new season, along with Lyra’s adventure while searching for her missing friend. We might get to see Magisterium playing an even more significant role in the upcoming season. More adventure and mystery awaits for the viewers.

Enjoy the trailer of the upcoming season: 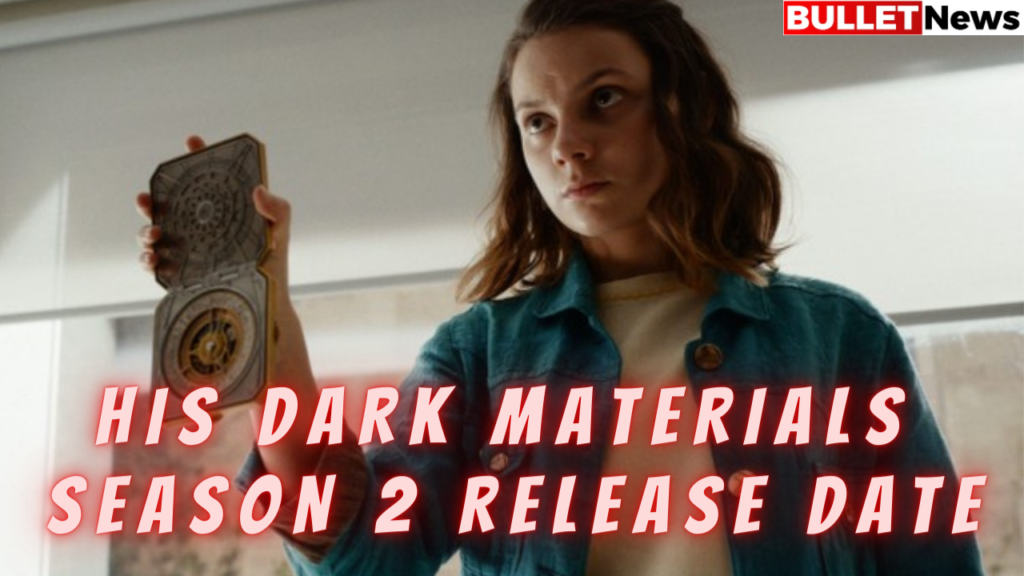 His Dark Material season 1 was premiered on 3 November 2019; initially, the series was released with eight episodes. Season 2 will be released on 8 November 2020 having seven episodes, the show will be airing at 8:00 pm on BBC One and later on after a week on HBO MAX on 16 November Monday. Stay connected with us for more, and do share your thoughts by commenting below.