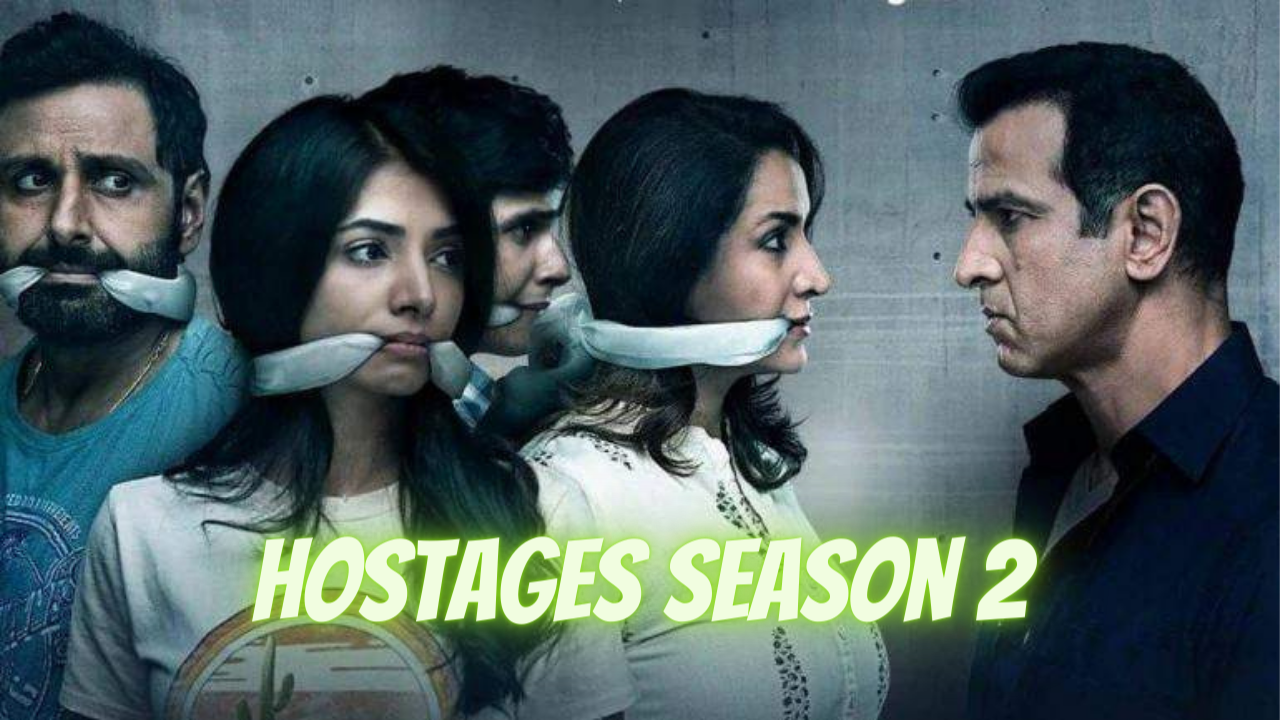 Recently Hostages 2 trailer released; the upcoming season will make sure the return of Ronit Roy as Superintendent of Police Prithvi Singh.

Nowadays, Crime thrillers have become the favorite binge-watchers, and when there is a new season is on the way, fans are waiting anxiously.

Hostage is a remake of an Israeli show having the same name. Season 1 released last year and gave an entirely different experience to its viewers. As the show’s tag line goes ‘Khel ab Badal chukka hai, the tables have turned, where the hunter becomes hunted.’

The Director of the hostages seasons two said, “Hostages franchise is very close to my heart because of the unexpected nature of the narrative – it’s explosive, twisted and will catch everyone by surprise. As a storyteller that’s exactly the kind of work that I thrive on”.

Sudhir Mishra thanked his DOP turned Director Sachin Krishna has done a fantastic job. And he added, Hostage season 2 is a journey with an unexpected turn of events, secrets, and new mysteries for the audience to enjoy and explore.

Ronit Roy is delighted that viewers like his character and are widely appreciated. He said, ‘I wanted to go beyond my own performance and really explore the depths of this intense character’ he further added he is eager to know what else is in the store for the Prithvi.

Actoress Shibani said, ‘I liked the role personally because even though it is on the negative side, my character is gripping with her own demons.’

Actoress Shweta said it’s impressive to see that every scene unfolds into the new mystery, and it was a fantastic experience to play an adamant, yet diligent officer.

You heard it right; we will see numerous new faces in the upcoming series such as

Shweta Basu Prasad will play the role of an intelligence officer.

Divya Duta will play the role of negotiator in the hostage situation and Shibani Dandekar as a henchman.

Season 2 will also see the comeback of

and Mohan Kapu from the first season.

The wait is over guys, Crime thriller hostage season 2 will be available to watch only on Disnep+ Hotstar VIP from September 9.

Do watch season 2 of hostages on Disnep+ Hostar VIP on September 9 and let us know your views.