Facebook
Twitter
Pinterest
WhatsApp
Telegram
In Florida on (25th FEB, 2020), A 42-year old woman got arrested for zipping her boyfriend inside a suitcase. During a game of hide-n-seek and leaving him to die. As he called out her name while screaming and his repeated cries for help. Leaving him locked inside until he died in the suitcase. As per sources, “The woman identified as “Sarah Boone”. And in the custody of the police for second-degree murder charges in the death of “Jorge Torres Jr” aged 42. 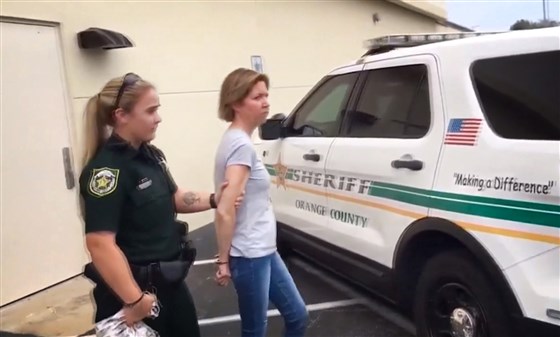 As per the reports, the investigators said. “They respond to the 4700 blocks of Frantz Lane in Winter Park. Around 1 p.m on (Monday) after Boone reported her boyfriend Jorge Torres Jr. was dead. Then she told to investigators that they were playing a game of hide-and-seek. They thought it would be funny if Torres got into the suitcase. But she zipped Torres into the suitcase.
She also told to investigators that “they drank alcohol during the night and she passed out in her bed. Waking up to her cellphone ringing many times. Boone said, “She realized that Torres was still in the suitcase”. Where she found him unresponsive then she called her ex-husband who lives a few minutes away. After seeing Torres’ body the ex-husband told Boone to call 911. Later she called 911. And emergency responders who came to the home confirmed that Torres had died. 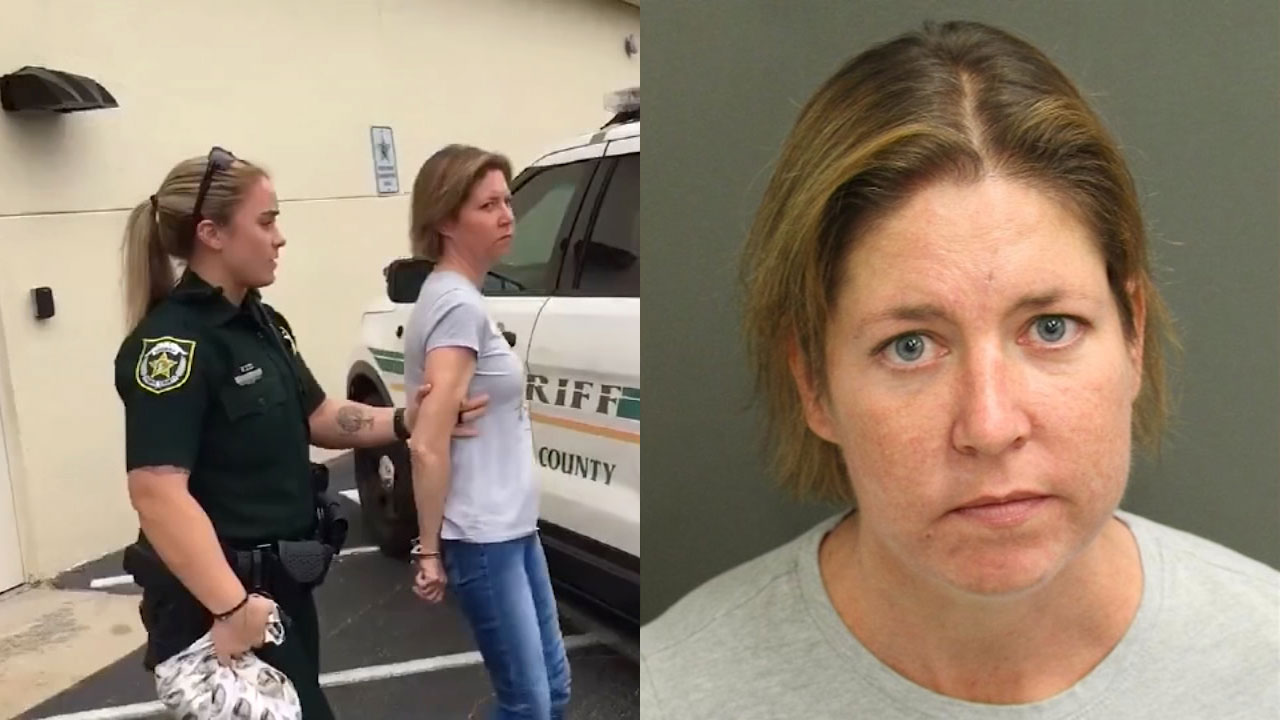 The investigators found Torres’ body in a blue suitcase near the front door of Water Park, Florida. They said, he had a small laceration on his lip and bruising around his eye.

Arrested: Sarah Boone, 42, for Second Degree Murder in the death of 42-year-old Jorge Torres Jr., who died after Boone zipped him into a suitcase, and didn’t return for hours. pic.twitter.com/JCHWG7WNkp

Boone gave investigators verbal & written consent to let them search her cell phone. On which investigators found two videos. Investigators said, one video shows a suitcase facing downward. With Torres pushing on it in an attempt to get out. In which he was yelling at Boone and telling her he can’t breathe while Boone laughs at his yelling.
After Boone’s inconsistent statements on what happens and the videos found on her phone. Investigators decide to charge her in the case.
© Copyright© Bullet News