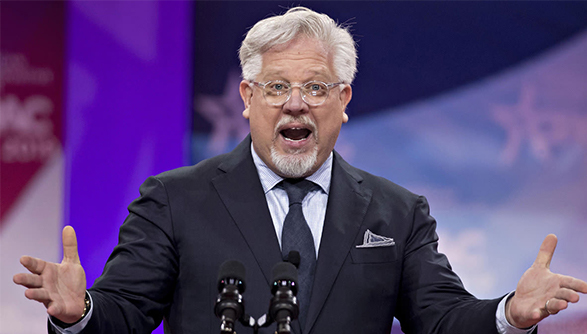 TV and radio personality Glenn Beck is urging maturer Americans to return to work. So as to keep the economy moving despite the coronavirus infection risks.

Younger people could stay home to protect themselves from the virus. He states while older people who are more prone to the virus should keep working.

“I would rather have my children stay home and all of us who are over 50 go in and keep this economy going and working,” he states. “Even if we all get sick, I’d rather die than kill the country.”

Beck’s comments in concern of “jam down” of the Green New Deal in the economic stimulus legislation. He blames Democrats for this. And states that they are scaring people over COVID-19. He even states that Americans are at home panicking over the issue.

Sending older people to work, he suggests, would prevent that legislation.

“It’s not the economy that’s dying,” he states. “It’s the country.”

Beck was among the diverse voices on the right to oppose the Affordable Care Act a decade ago. He was insisting it would lead to “death panels” that would ration care to decide who gets life-saving treatment and who doesn’t.

Glenn Beck says older Americans should return to work: “Even if we all get sick, I would rather die than kill the country”https://t.co/CQdDAMByXK pic.twitter.com/sgLZ32aJ8C

At that time, he was arguing that the nature of market forces should kill older people instead.

While the “death panels” were never appearing. Beck now appears to be making a more direct petition to both nature and markets to “off grandma.”

His latest call brings comments by Texas Lt. Gov. Dan Patrick. Patrick says he’s “all in” on reopening businesses even if it means he could die as a result of infection, this week.

Patrick claims “lots of grandparents” are with him for this concern.