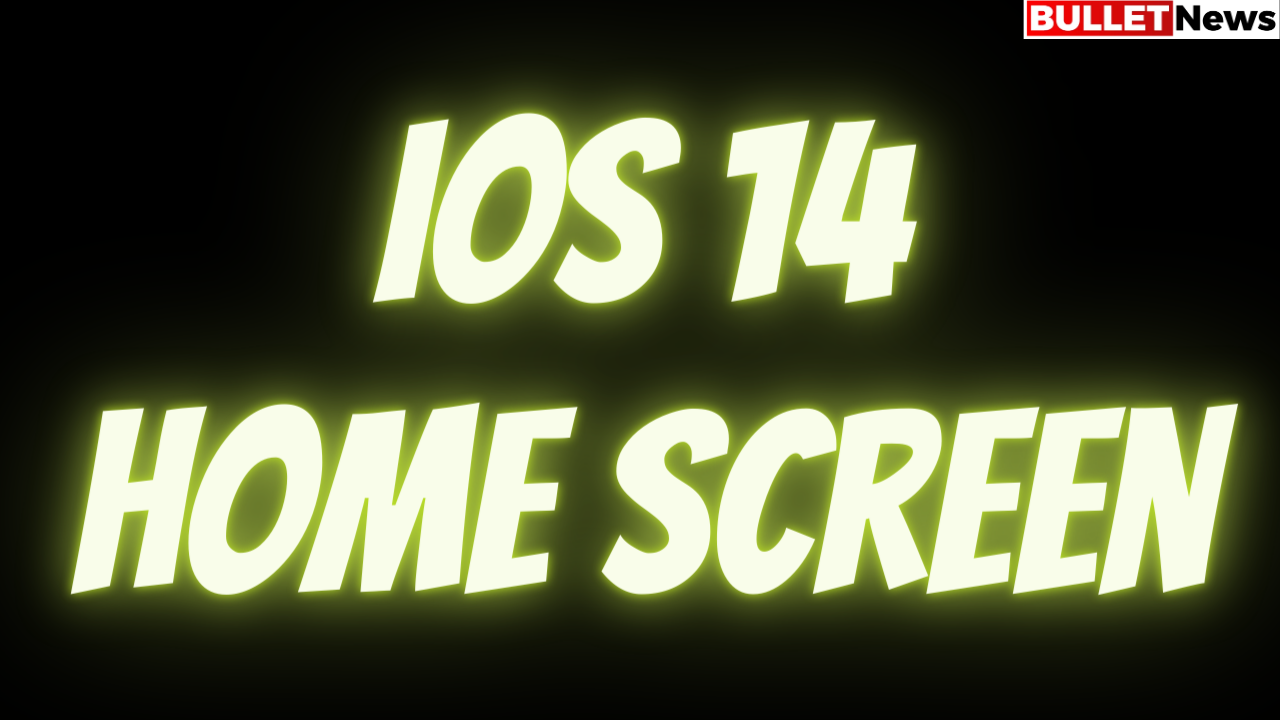 iPhone home screen can now be customized with iOS 14 users. For the first time, Apple lets its users with their widgets customize the home screen, which has become very popular.

Sensor tower reveals in its new search that in the U.S., at least one app is already installed by 15% of iPhone users to customize iOS 14 home screens for its changed look.

Since the launch of iOS 14 on September 16, Sensor Tower reported that over 13 million iPhones are being tracked by installing these apps together just in the United States.

All the mentioned apps were downloaded over 3.8 million times on September 21.

Android devices have widgets from more than a decade, which have their most commonplace. Over the past two months, iPhone users’ interest in adding shortcuts to their home screen is very high as well. Those apps can let iOS 14 users customize their screen to look like an android device home screen.

As the ecosystem grows day by day on Apple devices, the developers can achieve significant engagement and identify innovative ways to meet this consumer demand through increased in-home screen real estate.

You may also read Sylvester Stallone In A Mystery Role, In Suicide Squad

In September, the download rate of apps on Pinterest breaks its record for the daily download on App Store, although new widgets were not offered by the app thanks to iOS 14 widgets.

It’s due to people downloading Pinterest to look for iOS 14 home screen changes. On September 21, over 616,000 downloads were registered by the app.

The searches for apps also increase after the release of iOS 14 that offers replacement icons for iOS, as mentioned by research, which became very popular.

Some of those apps are App Icons, Icon changer +, Icon Themer, Brass, and ScreenKit. Their installs have reached collectively 1.9 million iPhone installs in the U.S. alone in September.

With iOS 14.3, users will create app shortcuts, recently available as a beta release, further increasing interest in modification without redirected to any shortcuts app.

On the contrary, netizens have a different opinion; one user is seen advocating from the buyers’ side – stating people have paid $1200 and have the right to customize the screen as per their choice.

You may also read Olivia and Jason ended their relationship

Have you tried customization of your iOS 14 home screen with these apps? If not, you must check these impressive new features and revert us with your feedback.