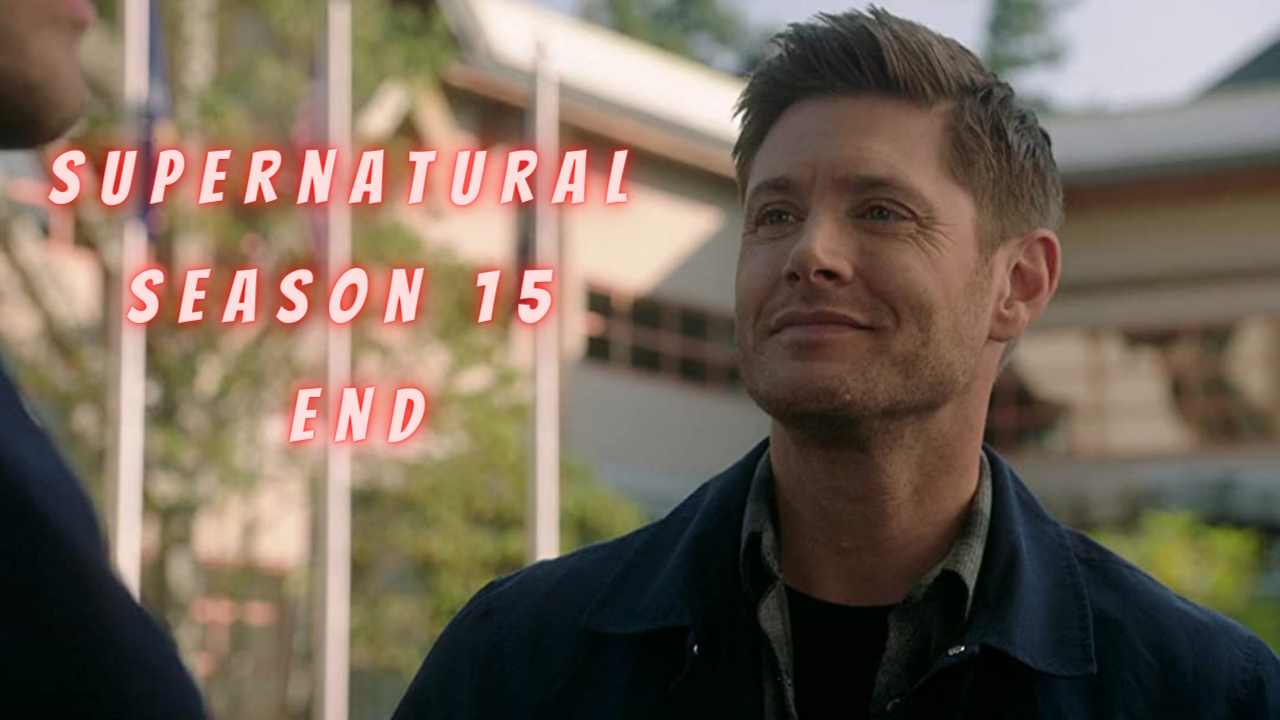 Is Supernatural Season 15, The End of the Road?

The fifteenth season of Supernatural is being resumed, and everyone is more than excited for this God-killing series. Yes, this time, the Winchester brothers are there for the blood of God. I was hoping you wouldn’t believe me; you can go and check it out for yourself. The first part of the show aired from October 10, 2019, to March 23, 2020, and it has already made it pretty clear.

Furthermore, if you are interested in knowing the date of continuation of season 15 of Supernatural on The CW;

You may also read: What Happened to Supernatural Season 15 Release Date?

The Truth of Supernatural Season 15:

However, Jared Padalecki, the younger Winchester brother, said, and I quote: “Think of this as a ‘see you later’ not as a goodbye.”

As we said earlier, you just can’t know what will happen with Supernatural. Today it’s dead, and tomorrow it will be back from the grave, and that’s what we love about it.

The Main Cast and Characters of Supernatural:

The Winchester brothers are the main stars of Supernatural. Jared Padalecki stars as tall, smart, and loving Sam Winchester. Whereas, Jensen Ackles stars as the more handsome and older brother Dean Winchester. The other members of the Winchester family are their parents, Mary Winchester and John Winchester. Samantha Smith and Jeffrey Dean Morgan play these roles, respectively. Moreover, the most trusted and so-called another family to these brothers is played by Jim Beaver as Bobby Singer.

Misha Collins plays the most obliviant character of all time in Supernatural, our beloved Castiel, the angel on the human’s side. The king of the hell is Crowley, and Mark A. Sheppard plays the character very well. Moreover, Mark Pellegrino stars as The Lucifer, and he does one hell of a job. But Lucifer isn’t alone, he finally had a baby, and Alexander Calvert is playing the role of Lucifer’s son Jack. Moreover, Crowley’s mother, Rowena MacLeod, is played by Ruth Connell, and she came on screen for 33 episodes. Rob Benedict stars as Chuck Shurley, The God himself appeared for 20 episodes of the show. Lisa Berry stars as Billie. Once she was a Reaper, now, she is The Death itself. Kim Rhodes stars as Sheriff Jody Mills is another hunter whom Winchester brothers feel more of a family than a friend.

You may also read What happened to Unbreakable Kimmy Schmidt Season 5?

The Recurring Cast and Characters of Supernatural:

Some other widespread and essential roles in the show are as follows:

Production Team of the show Supernatural:

So, to be clear, it all depends on these guys if we will get to see another season of the show Supernatural or will it be all. I guess they might come up with a movie, who can say anything for sure. Moreover, I would love to see a Supernatural version as a movie. What about you? Would you like to see a Supernatural Movie? Do share your thoughts with us through our comment section. Moreover, stay safe and eat healthily, take care of yourself, and maintain social distancing as much as you could.