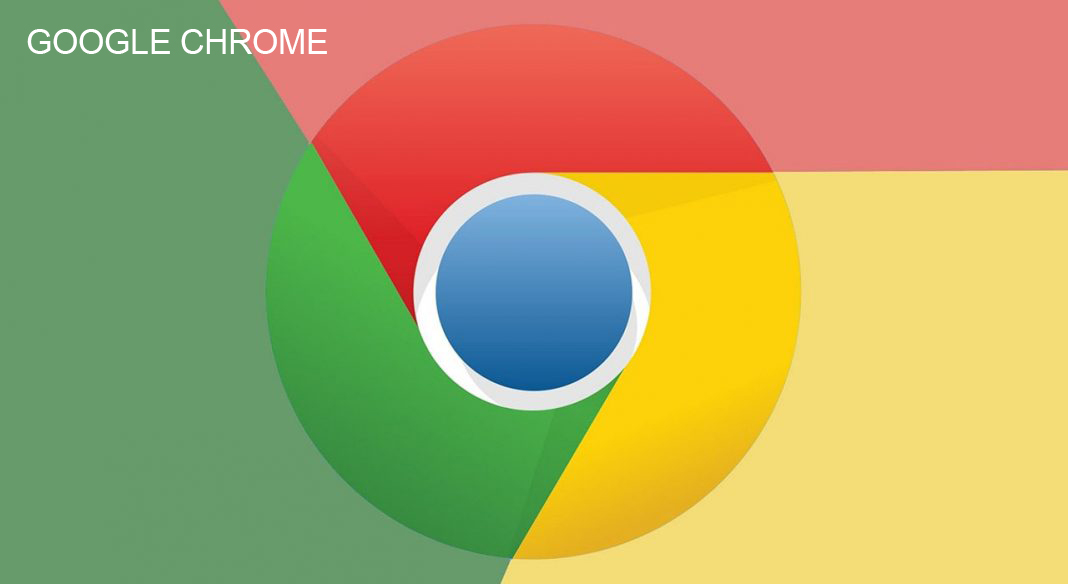 Google Chrome absolutely dominates the internet today with over 70% market share on the PC and a version of chrome available to everything from android to iOS to Mac, it’s not hard to see why.

When the internet first came out it was mainly reserved for researchers and agencies not so much for the general public. Web pages were just text-based and if you were luck you might have a picture.

Now, why did internet explorer failed against chrome?

It was not that the internet explorer was bad but it was so good that it pushed all the other browsers away and due to which Internet explorer remained the same for the next 5 years.

Huge companies and organizations had to build their entire IT infrastructure around windows XP and internet explorer 6.

A lot of banks built their entire online banking architecture on the active ex framework. Something which is not actively native in chrome because active ex was great in 1996 but it is super insecure now due to which a lot of browsers have dropped support for it.

Then enters Google Chrome, when it came out it was a real revolution, Mozilla Firefox was sort of the first big step forward but it was really chrome that made everyone sit up and realize that it is time to start investing and make the internet a better place.

Google also stepped up security in a big way by building in a sandbox which kept each tab from accessing any more data than it needed and importantly it made everything far more stable. Cause in old times if a single tab went down your entire browser would be crashing.

Chrome also sends the URL of the sites you visit google. It ever so helpfully logged you into the google sites, allows you to pay for things easily.

Today the dark ages of the internet explorer are over and there are lots of solid options. Opera has migrated to a chrome base, Firefox has been majorly overhauled and safari offers one of the best anti-tracking protection periods.

But the new trendy browser is Microsoft Edge. Not internet explorer its Edge. The new version of edge, based on chromium which is, of course, the open-source version of chrome. Its a little bit lightweight from chrome and it has got a cleaner look. You can even get chrome and Edge for Mac and iOS.

Fun fact - the Internet Explorer used to be the default internet browser on the Mac OS.

Internet Explorer 6 links and files are fully supported in Edge and you will be able to open internet explorer tabs inside of Edge.

Whether you want to consider edge, Firefox or Chrome is up to you. But to me its time to escape Chrome!