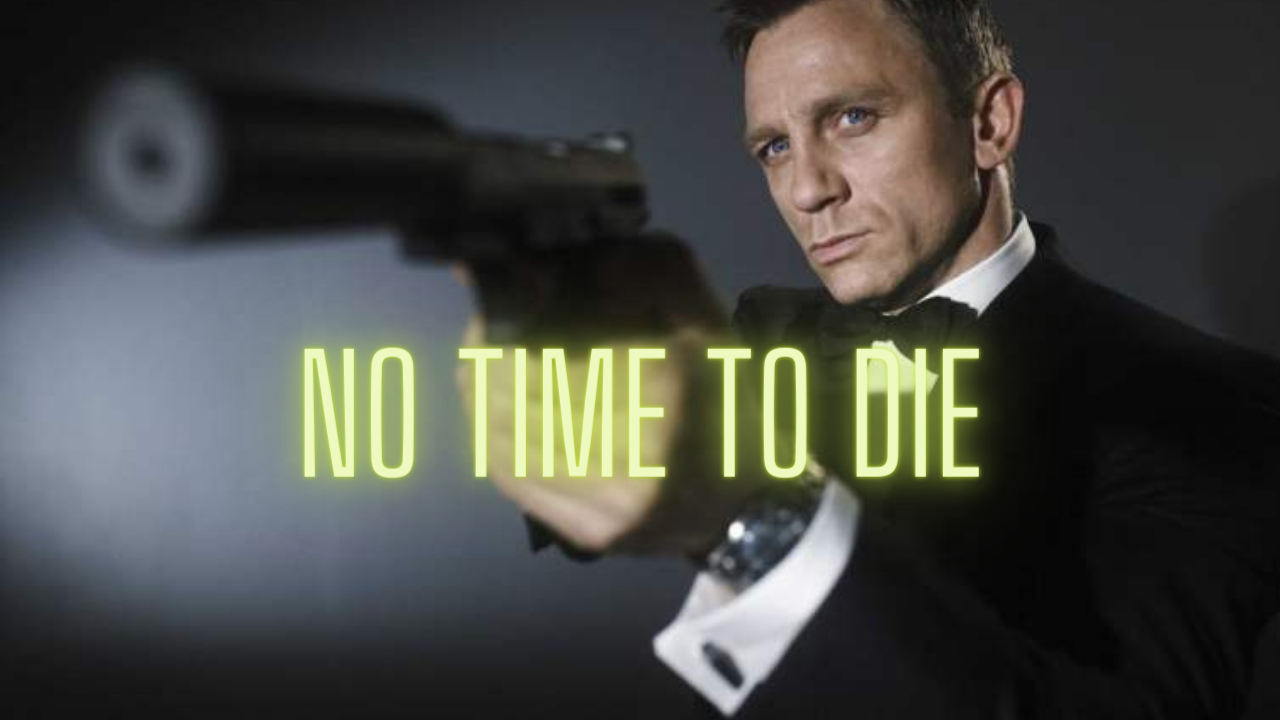 Everyone loves a great spy movie and when the topic is of spies and their skills. Above all, Who can be better than Mr. Bond, James Bond? You have guessed it right; today we are covering the story of the upcoming James Bond 2020 movie, featuring Daniel Craig as the main lead for the fifth time. Moreover, the title given to this sequel is ‘No Time to Die.’ However, it is sure that it will be the end of Daniel Craig starring as James Bond. Yeah, with time, he grew up on us as the fictional MI6 spy agent, but this will officially be the final and last outgoing of Daniel as James Bond.

Ever since the release of Bohemian Rhapsody, the James Bond franchise producers had their eyes on Rami Malek. But, after the reel life, Freddie Mercury won the Oscar, Barbara Broccoli, and her half brother Michael g Wilson announced that they had found a new James Bond- “Villain“! and the deal became absolute!

It was at this moment the amalgamation of Daniel Craig, in his now fifth and the last outgoing as James Bond. The much loved, appreciated, and extremely talented Rami Malek grabbed fans’ attention worldwide. And the moment has arrived.

The original launch date for the movie, No Time to Die was set for April 2020. However, due to the COVID-19 pandemic worldwide, it became highly unlikely. And no one knew till when, but today we brought you the official release date for James Bond 2020: No Time to Die.

Cast Update for No Time to Die:

The lead cast member of James Bond 2020 is Daniel Craig, for sure, as we have already disclosed that he is the movie star.

Moreover, the cast that will reprise their role from the last segment of the series are:

Furthermore, the updated cast of the movie is as follows:

Will be some of the new faces that we will see in the James Bond 2020 movie.

For some reason, I believe, you must have figured out that the story revolves around the MI6 spy agent James Bond. Furthermore, in this upcoming movie, James Bond, who has left the agency’s active service, is approached by one of his old friends and a CIA Officer, Felix Leiter. Who wants his help in finding a missing scientist, Valdo Obruchev.

When the missing scientist’s abduction becomes clear, Bond needs to confront the dangers like never before to find the scientist, and in this process, he has to save the world once again.

Furthermore, the movie is directed by Cary Joji Fukunaga.

And the producers of the No Time to Die are:

Although Sony Pictures had the right to co-produce the James Bond series, the contract expired after Specter in 2015. Now for North America, MGM secures digital and worldwide television and will distribute the film through its arm United Artists Releasing. At the same time, and for the first time, Universal has international distribution and rights for physical home entertainment worldwide.

This year’s spy movie is just around the corner, and we can’t wait to see the thrilling action and especially the new spy gadgets that this movie has to offer. I believe you feel the same.