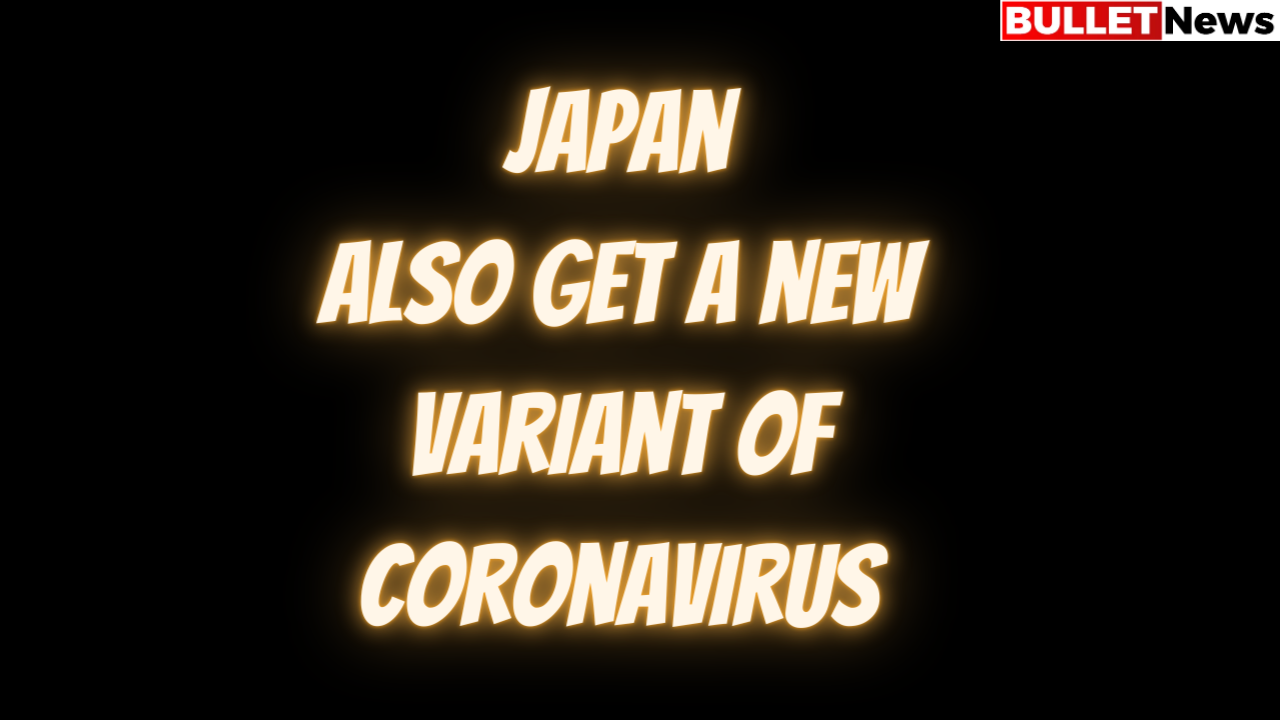 The new and mutated virus strain is recently discovered in Japan:

A piece of very shocking news coming to the from an East Asian country, Japan. A new and mutated coronavirus variant strain has been detected in 4 travelers from Brazil’s Amazonas state.

Japan’s Health Ministry stated this might be the latest new mutation of the virus discovered. A ministry official of Japan added that studies are being conducted for the vaccines to fight back against the new variant.

This strain differs slightly from the highly infectious variants first found in Britain and South Africa that have already driven a surge in cases worldwide.

No evident proof that this strain is also highly infectious.

“At the present moment, there is no solid and evident proof stating that the new variant found in those from Brazilians is high in infectiousness.” Takaji Wakita, head of the National Institute of Infectious Diseases, added a health ministry briefing hosted by the Japanese officials.

Brazil’s Health Ministry told that Japanese authorities and the government had already notified them about the new variant’s 12 possible mutations.

One of those passengers has been identified to have a strain found in the United Kingdom & in parts of South Africa. This strain has a higher possibility of infectiousness. All the travelers are sent in the quarantine.

You may also read WhatsApp – A threat to users privacy?

Four travelers arrived at Tokyo’s Haneda airport on January 2. Out of which, one managed to be in the ’40s had some breathing problem. A woman who was in her late ’30s faced the problem of headache and a sore throat. A teenage boy reported having a fever.

The 4th traveler, an adolescent girl, reportedly had no symptoms. All the travelers are sent for quarantine at Tokyo’s airport, Brazil’s Health Ministry said.

Medical Emergency has been declared in Japan.

After witnessing a sudden rise in coronavirus cases, Japan’s government had declared a state of emergency for the capital Tokyo and three cities neighboring the capital.

The nationwide reported cases have totaled to about 289,000, with 4,061 deaths, public broadcaster NHK said.

Japan also got by hit by a new virus wave.

The history of the vaccine controversies in Japan has been erected out a long shadow over the coronavirus. Experts have warned that the country is currently battling against a severe third wave of infections led by a coronavirus.

While there is still no sign of vaccination across the country and the globe; thus, there is a lot to worry about for Japan.

Millions of people in the UK and US are being vaccinated against Covid-19, Japan has yet to approve 1st trial. The vaccination procedure won’t start before late February, being at its earliest.

This week, the prime minister of Japan, Yoshihide Suga, said he would be among the first to be vaccinated.

You may also read Donald Trump’s fight for Presidency

According to the December Ipsos-World Economic Forum survey, just 60 percent of Japanese residents said they want the vaccine. Compared with China, it was 80%. In the UK it was 77%. In South Korea, it was around 75% and approximately 69% in the US.

The vaccination history of Japan.

In the early 1970s, many class-action lawsuits were filed against the Japanese government due to side effects linked to smallpox and other vaccines given to the residents.

Death polls followed by the vaccination with the combined diphtheria, whooping cough, and tetanus shot. These are the government’s sign about their failure in the vaccination policies.

But it was reintroduced shortly after the implementation of some new rules, but the same confidence never recovered.

Aseptic meningitis cases started rising among children who were given locally produced drugs combined with measles, mumps, and rubella vaccines caused a renewed virus. This led to the revocation of medicine again by the government.