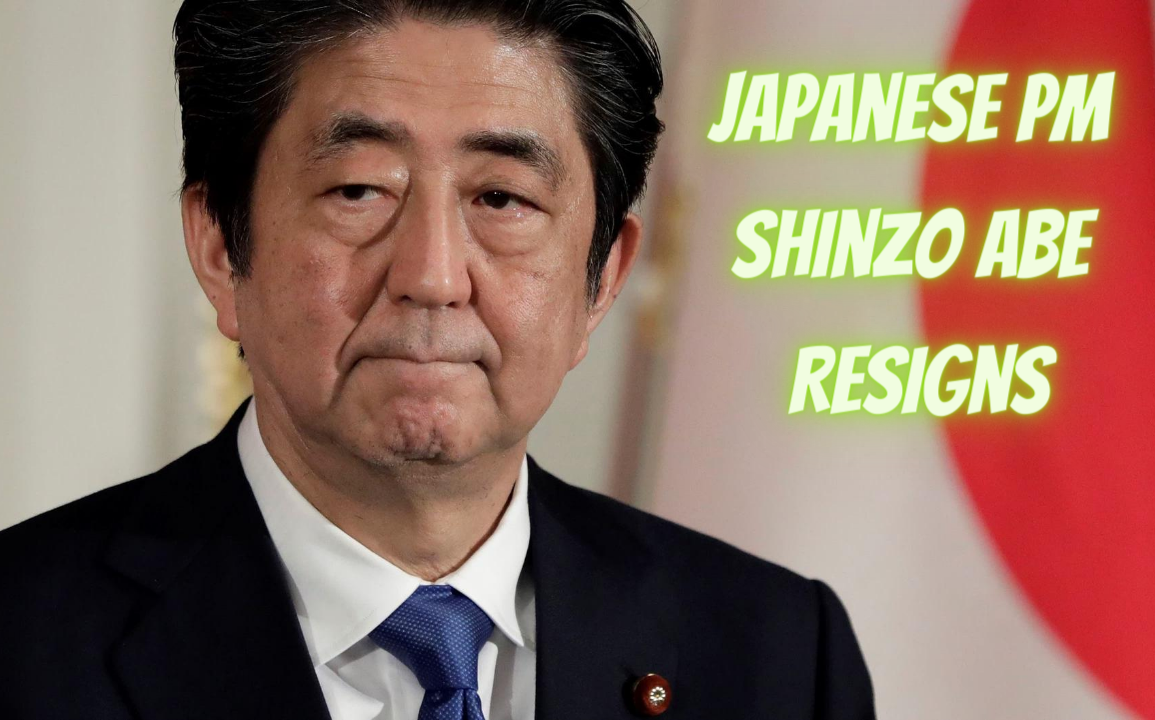 Japanese PM is resigning today because of his degrading health. There was still one year remaining in his current term as the Prime Minister of Japan. In his statement, he was very regretful for leaving the post before fulfilling the expectations of the people of his country. Abe is suffering from an incurable bowel disease from 2007. His first-term as the PM also ended abruptly after just one year in the office because of the same reason. However, he is now the longest-serving Prime Minister in Japanese history.

Abe was under immense pressure to continue working as the Prime Minister country while battling with colitis. Even at the start of this week, he was in the hospital twice to undergo some treatments. Eventually, he decided to step down as the PM to stay in good health. Serving his fourth term in office, Abe will remain the PM of Japan until the parliament chooses his successor.

Future of Japan After Shinzo Abe

Shinzo Abe's party LDP is massively popular in Japan. The opponent Democratic Party is literally in splits as the party decided to divide into two groups in 2017. Therefore, the Liberal Democratic Party (LDP) controls both houses of the parliament with a majority. Unlike in the US, Japan's politics is not based on presidential power. Parliamentarians make the decisions. Now that LDP is in complete control, the next candidate for the post of PM will not face any resistance.

Legacy of Shinzo Abe in Japan

Shinzo Abe has a massive fanbase in Japan, even after facing allegations of corruption and scandals. The main factor of his publicity is 'Abenomics.' When Japan was facing an economic crunch in 2012, it was Shinzo Abe and his 'Abenomics' that rebuilt the economy. But the experts claim that Abe's actions have mixed results. Japan's recession is at the highest level in 2020, and the aging population is not helping either. The lack of the ability to bridge the gender gap in the workforce is also a negative factor in Japan's economics.

Japanese PM's diplomatic decisions are also a mixed bag of highs and lows. Abe had strong ties with US presidents. He was a supporter of US President Donald Trump's policies. His stance was very favorable toward bridging the gap between the two countries. However, in South Asia, Japan is not very popular because of their past. Among the major powers of Asia, only India remains an ally of Japan.

Shinzo Abe's resignation means the end of an era in Japanese politics. Japan will move in a new direction now. We are waiting to see what the future holds in its bag for the country where tradition and technology move side by side. 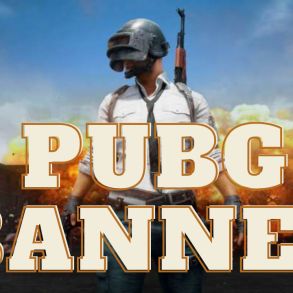