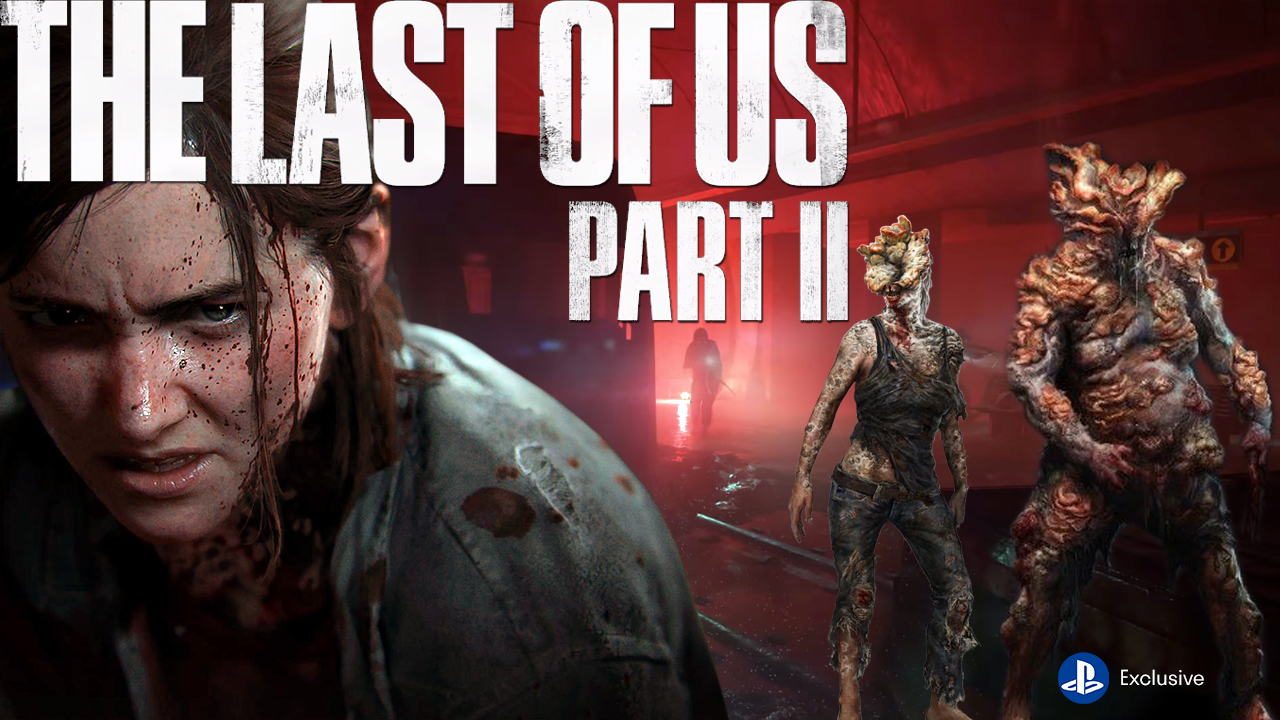 When ‘The Last Of Us’ came out in 2013, everyone thought that it would just be another zombie shooter game. However, as people bought the game and started playing it, they knew that the game had a lot in store for them. The thrilling story of Joel, Ellie, Tess, Tommy, and many more grasped every player’s attention and didn’t fail to impress. The story of the game was so compelling that many YouTubers including Pewdiepie found themselves with watery eyes at some parts of the game.

Yesterday, the release date reveal trailer of ‘The Last Of Us Part II’ released on the official YouTube channel of PlayStation and it has surpassed over 4M views and 306K likes. And to see just how excited the fans of the series are, just look at the massive amount of around 25,000 comments. It’s clear by looking at just some of those comments that the fans are very excited about the continuation of the story and they think that the wait is worth it.

The trailer itself looks amazing and justifies the direction that the story is going in. First thing first, the graphics look amazing. At first glance of the first scene of the trailer where a new female character is talking to what seems like, an 18-year-old Ellie, you’ll feel like you’re watching a movie trailer. And this is not an exaggeration, it does look like a movie.

The gameplay will be similar to the previous game in the franchise with a few advancements and the story will follow Ellie as she travels either to rescue or to avenge her friend (it’s not that clear in the trailer). What we do know for sure is that there will be a lot of zombies, enemies, and a whole lot of action. And it goes without saying that the story will be amazing and heart wrenching just like ‘The Last Of Us’.

Another fun fact is that people were speculating that Joel is dead after they saw the official trailer of the game which got released on December 3rd, 2019 (yes, almost 3 years ago) on YouTube. This happened because in that trailer, Joel was coming out of the light and the way he talked to Ellie felt like only she could hear him.

Well, the speculations were wrong and this is confirmed in the release date reveal trailer as Joel says to Ellie “You think I’d let you do this on your own?”. With that said, the game is releasing on February 21st, 2020, almost after 7 years of the first part. Are you as excited as we are for ‘The Last Of Us Part II’? Let us know in the comments down below.