Facebook
Twitter
Pinterest
WhatsApp
Telegram
The unofficial modern king of horror movies, the “Jordan Peele” is a busy man. After getting critical acclaim for the movie “Us”. Jordan took a spin as Bunny in Toy story 4, hosted the Twilight zone reboot on CBS All Access. And created a new Youtube Premium show, Wired City. If his fans are worried that Peele was taking a break in 2020 after having such a successful 2019. You can stop worrying. The Peele hype train doesn’t have to stop just yet, as there are more film and TV projects coming from the legend himself. From a new “HBO” horror drama to a highly anticipated Amazon original series, to two new horror films that he is writing and starring in. 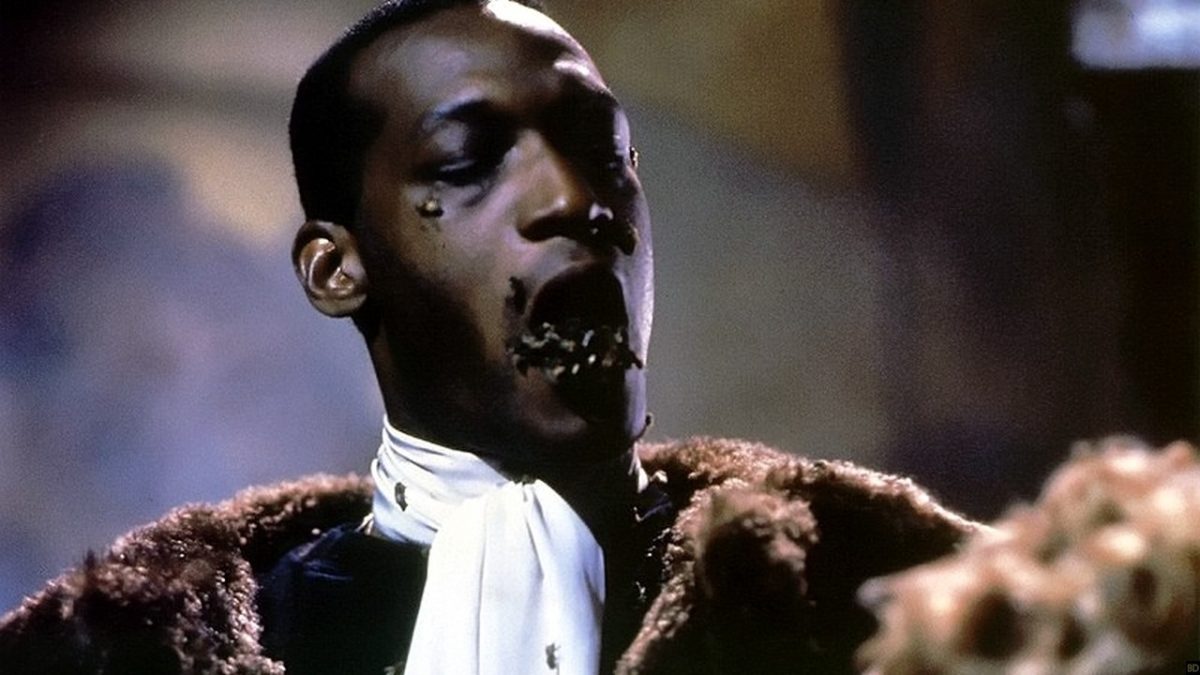 While remakes are getting old, Jordan Peele has a chance of breaking the streak. With this direct sequel to the original Candyman. Little woods director-Nia DaCosta’s sophomore effort will take on the urban legend horror film. With original Candyman Tony Todd returning to frighten a new generation. Peele is on board as a writer and producer for this new film. He wrote the script with frequent collaborator-Win Rosenfeld. Rosenfeld worked with Peele on Hunter and the last O.G. Candyman himself Todd made it clear how happy he is that Peele is on board, thanks to his history with successful horror. The film has a summer release on June 12th (2020). 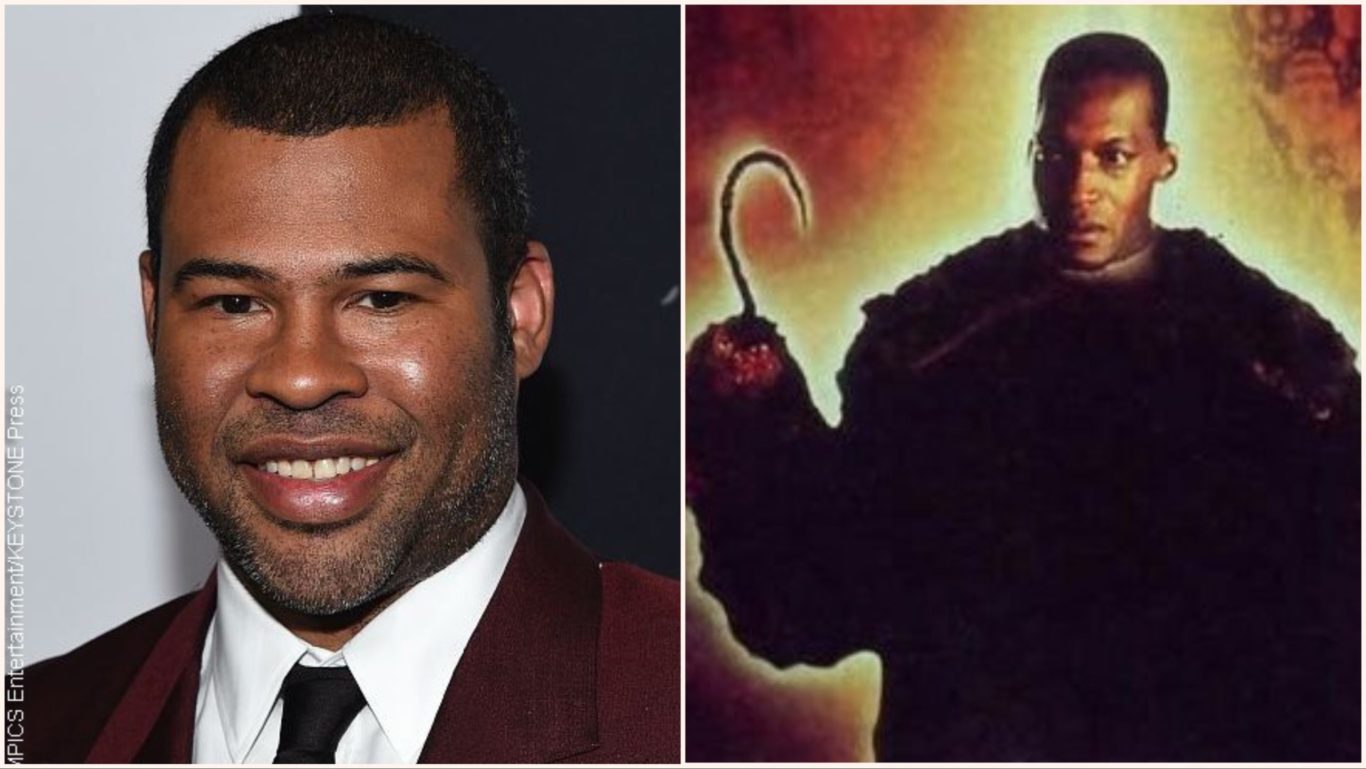 Outline of the Film

With Anthony’s painting career on the brink of stalling. A chance encounter with a Cabrini Green old-timer exposes Anthony to the tragically horrific nature of the true story behind Candyman. Anxious to maintain his status in the Chicago art world. Anthony begins to explore these macabre details in his studio. 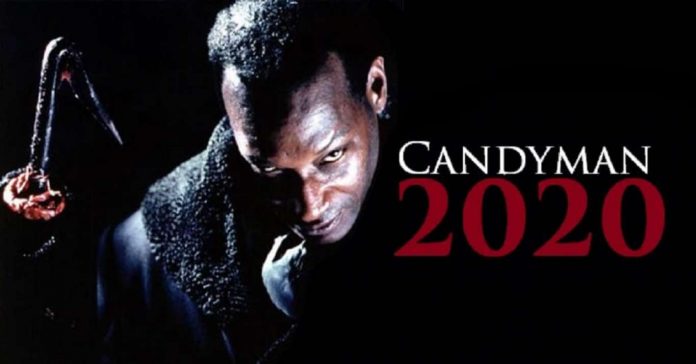 As fresh grist for paintings, unknowingly opening a door to a complex past. That unravels his own sanity and unleashes a terrifyingly viral wave of violence that puts him on a collision course with destiny.
© Copyright© Bullet News