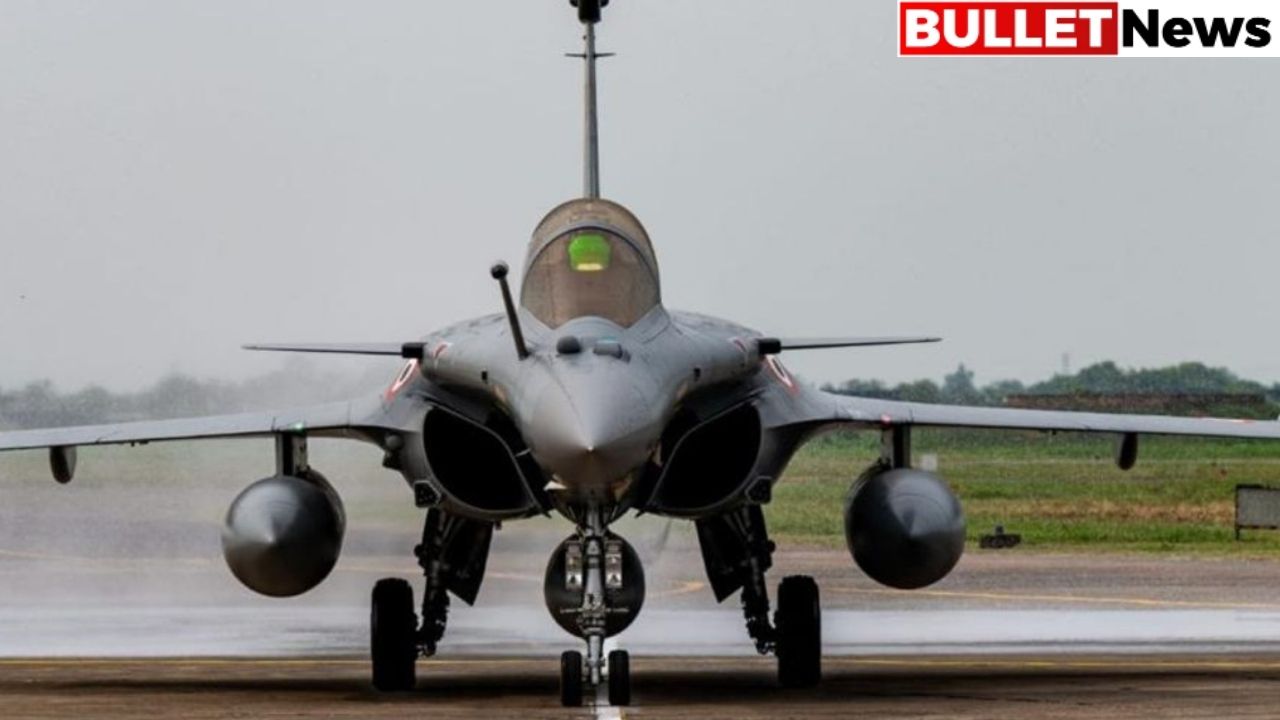 French authorities launches a criminal investigation into allegations of corruption. In this sale of 36 Rafale fighter jets to India, according to the French website Mediapart.

On Friday, Mediapart, which published a series of reports on the 2016 intergovernmental agreement in April this year, announced that it had appointed a judge to conduct a “highly sensitive” judicial investigation into allegations of “corruption and favouritism” under the agreement.

According to Mediapart, an investigation into alleged corruption was opened in France in 2016 into the sale of €7.8 billion to 36 Rafale fighter jets by Dassault.

It stated that ” a highly sensitive review of the intergovernmental agreement signed in 2016 officially opened up on the June 14.” The investigation, proceeded according to Mediapart, was initiated by the District Attorney’sAttorney’s Office (PNF).

According to the report, PNF initially refused to investigate the sale, and Mediapart accused it of “burying” the investigation.

PNF, France’sFrance’s public prosecutor for financial crimes, confirmed to Mediapart on Friday that “the newly opened investigation is focused on four alleged crimes,” he said.

You may also read Heat forecasts that break all the record because Canada touches 46.6 degrees

“The criminal investigation, which opened on June 14 and is led by an independent judge, an investigative judge, will, among other things, address issues relating to the actions of former French President Francois Hollande, who is in the office at the same time.

Deal Rafale and the current French President Emmanuel Macron, who was Hollande’s Minister of Economy and Finance at the time, and then Minister of Defense, is now Foreign Minister Jean-Yves Le Drian,” Mediapart reported.

In February 2019, it got reported that in the fourth week of March 2015. Announced about two weeks before Prime Minister Narendra Modi. An order for 36 Rafale fighter jets from France, businessman Anil Ambani met with French Defense Minister Jean-Yves Le Drian. Visited the office in Paris and met his best adviser.

Dassault and Reliance has formed up on a joint venture, Dassault Reliance Aerospace Limited (51% Reliance Aerostructure and 49% Dassault Aviation), with industrial facilities in Nagpur to provide compensation.

In August 2018, The Indian Express reported that Ambani’s film company had invested money in a film produced by Julie Gayette, a partner of then French President Francois Hollande, two days before the visit. Hollande signed the letter of intent between the two countries in India on January 26 2016.

In September 2018, Hollande told Mediapart: “We have no say. The Indian government proposed this group, and Daso negotiated with Ambani. We had literally no choice. We took that interlocutor that was given to us.”

Dassault denied the claims and issued a statement saying his partnership with Reliance was his choice. The French government also said it was “absolutely” not involved in selecting Indian partners by French defence companies. A defence ministry spokesman said it was “repeatedly that neither the Indian nor French governments have a say in trade decisions”.

In response to the Mediapart report, Congress on Saturday called to create a Joint Parliamentary Committee (JPC) to investigate the Rafale deal.

You may also read More than 150 lost and 11 died in the collapse of the building, right outside Miami

It said the position of the party and its chairman Rahul Gandhi, who raised the issue ahead of the 2019 Lok Sabha elections, which had been confirmed.

Congressional communications chief Randip Surjevala urged the prime minister to “respond to the nation” and hand over his government to the JPC in the face of a judicial investigation ordered by France.

The BJP responded to Congress by citing reports from KAG and the Supreme Court. Party spokesman Sambit Patra said the appeals court had made clear in its decision that there could not be a “fisherman and migrant investigation” into the matter. Patras accused Rahul Gandhi of participating in another “fishing expedition”.

In December 2018, the Supreme Court rejected a series of petitions seeking oversight by an investigative court.