Facebook
Twitter
Pinterest
WhatsApp
Telegram
Katy Perry the famous singer & judge of “American Idol” counting down the days. Until her upcoming wedding to fiance Orlando Bloom”, the arrival of her first child, and the release of her next studio album–”All this summer“. Talking about the album, Katy said, “I’ve just been kind of casually working on it for about two years and not putting pressure on myself”. 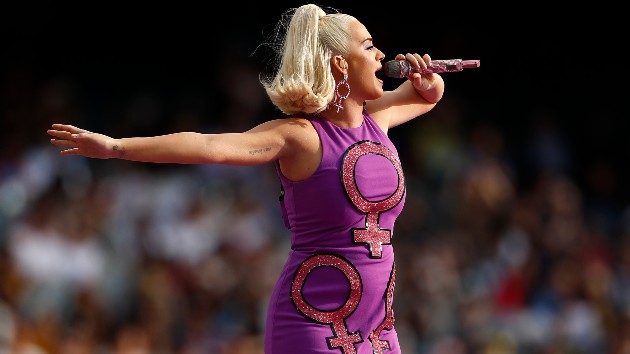 She reveals that taking it easy stemmed from a painful lesson. She learned almost three years ago while finishing up her “Witness” album. In an Australian radio show the singer said that “despite having a full plate, she’s not sweating it”. She also adds that “I definitely went through some intense stuff, and that was pretty obvious”. Katy also said, “At one point I became clinically depressed and, you know, had to figure some things out and go through a journey”.

Why Katy Perry Went Through a Situational Depression?

At the top of the lesson of the importance of self-care. Katy is also funneling what she learned through her darker days into uplifting new art. She also shared that ” “I have had bouts of situational depression and my heart was broken last year. Because unknowingly, I put so much validity in the reaction of the public, and the public didn’t react in the way I had expected to…which broke my heart. But the experience provided me a valuable lesson. 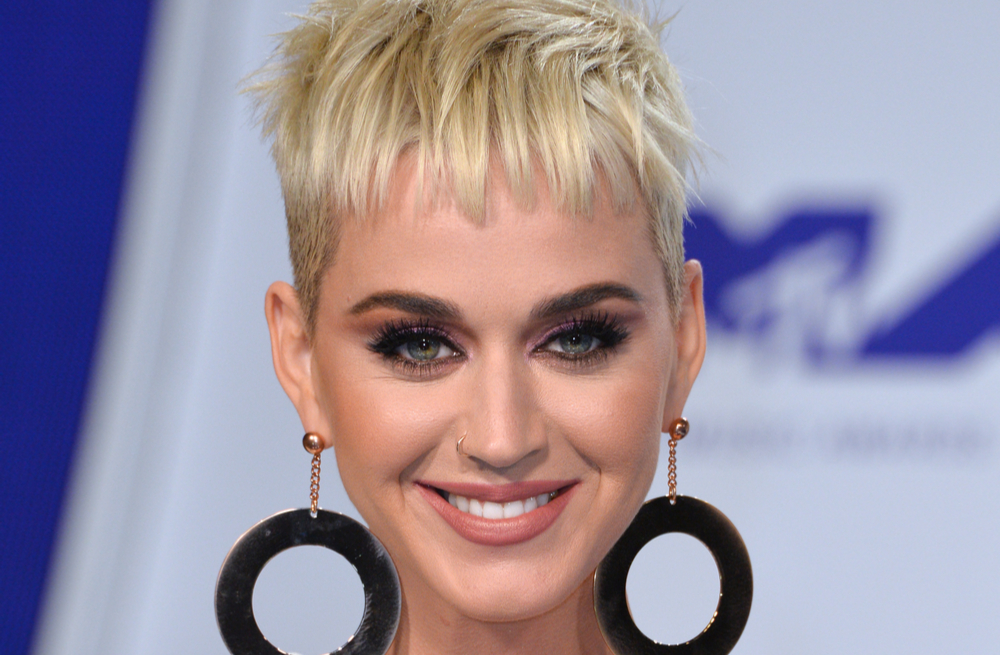 This isn’t the first time that Katy has opened up about her mental health. Last June, during a 96-hour live-streaming. YouTube event called “Katy Perry – Witness World Wide” and she revealed her past suicidal thoughts. During the live therapy session. Katy said she wrote her 2013 song, “By the Grace of God,” about that dark period.

.@KatyPerry opens up about depression to VOGUE India:

“I became depressed and did not want to get out of bed. In the past, I had been able to overcome it, but this time something happened that made me fall down too many flights of stairs, I had to go on a mental health journey.” pic.twitter.com/iv2RyocmNP

Katy’s statement was, “I feel ashamed that I would have those thoughts, feel that low and that depressed, You can be right, or you can be loved. I just want to be loved“.
Katy Perry spotted on the way out of her office, looking sporty and energized all while carrying her adorable dog under her arm…
© Copyright© Bullet News