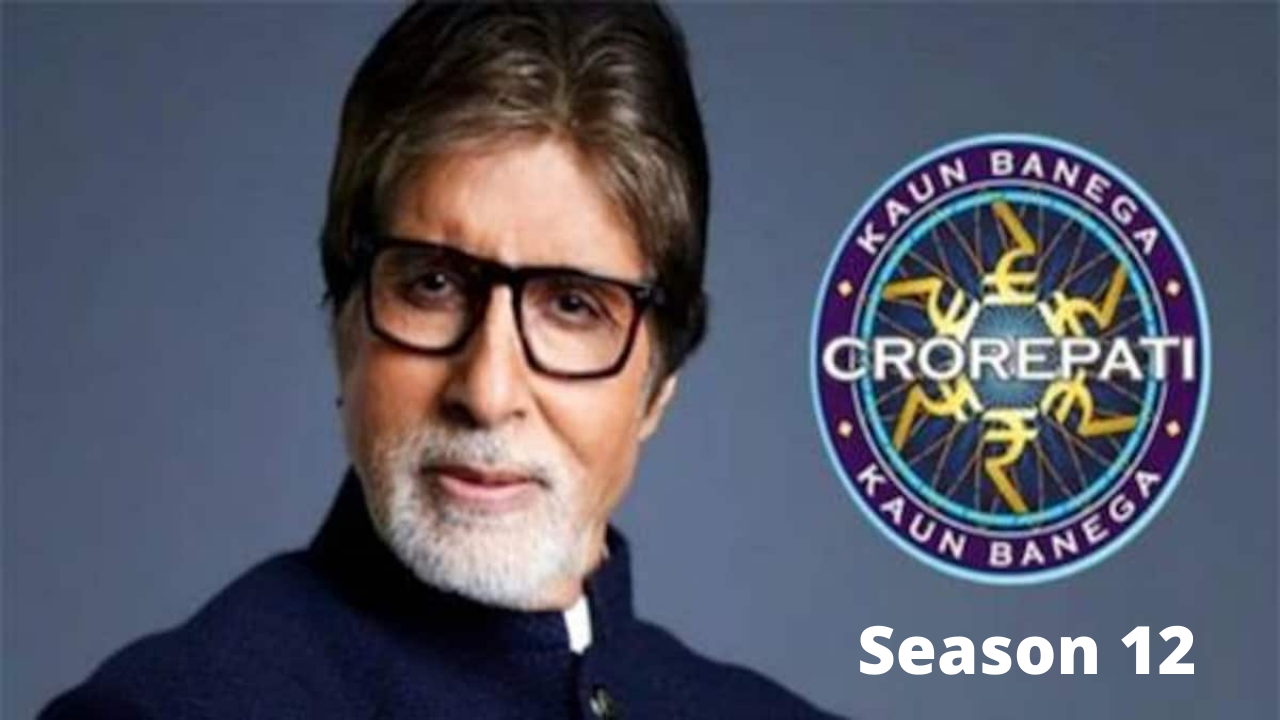 Our most beloved TV host is back with our most beloved TV quiz show. Yes, we are talking about the very much awaited Kaun Banega Crorepati, Season 12. This time with the moto and hashtag of “Setback ka jawaab #Comeback se do.”

However, the journey until now was not comfortable. The coronavirus pandemic upset the shooting schedule, and Mr. Amitabh Bachchan (show’s host) also got infected by the virus. The show suffered a significant setback. Although, as of now, the shooting restrictions are lifted, and Amit Ji’s health seems much better. The show is ready for launch.

Therefore, if you have an interest in knowing all about KBC Season 12, read on. Today, in this article, we will be discussing the Release Date, Registration, Prize Pool, and the Trailer Details.

To be straight forward, no official date for the season 12 premiere is out yet. Do not worry because resources confirm that the TV show will be out sooner than expected. From directors and creators of the show, various social media posts confirm that the shooting has started fast.

Being a popular quiz show from the last 11 years, people have Great expectations from it. In this season, there was an unprecedented number of registrations. Numerous people applied to be a part of the show. It shows the popularity of KBC.

The show will probably be available to watch on Sony entertainment television in September or early October.

As of now, all the registrations for the show are close. The show was accepting registrations from May, through various online portals. Still, all hope is not lost for people who want to participate in the show.

As always, this time too, there will be inevitable questions for audiences sitting at home. You can answer them via mobile phone. However, the prize pool for winning this will be low in comparison to the prize pool of the show. Nonetheless, something is better than nothing!

In similarity with last year, there will be a prize pool of 7 crore Rupees this time. However, until this date, only one contestant(s) has won this top prize. It happened in October 2014. When Narula brothers together won the highest prize money by answering the 14th and the last question correctly.

There have been several trailer launches for season 12 to this date. All of them feature the middle class, and ordinary people come to the show with many monetary expectations. The first teaser was out during May. Two trailers are featuring two different stories workout in the first week of September. The trailer is up to watch on YouTube. Those of you who haven’t checked it out yet should do so.

This time around, with the current ongoing economic crisis due to the pandemic, the trailer seems quite emotional. With a heart touching hashtag of “Setback ka jawaab #Comeback se do,” the show you also seem to encourage and motivate all of us struggling economically right now.

Moreover, Mr. Amitabh Bachchan is now all healthy again and joining the shoot again; everything seems good for the show right now. In conclusion, we can say the show will be coming soon, and with entertainment, it will also provide a chance to win awards for contestants and audiences.