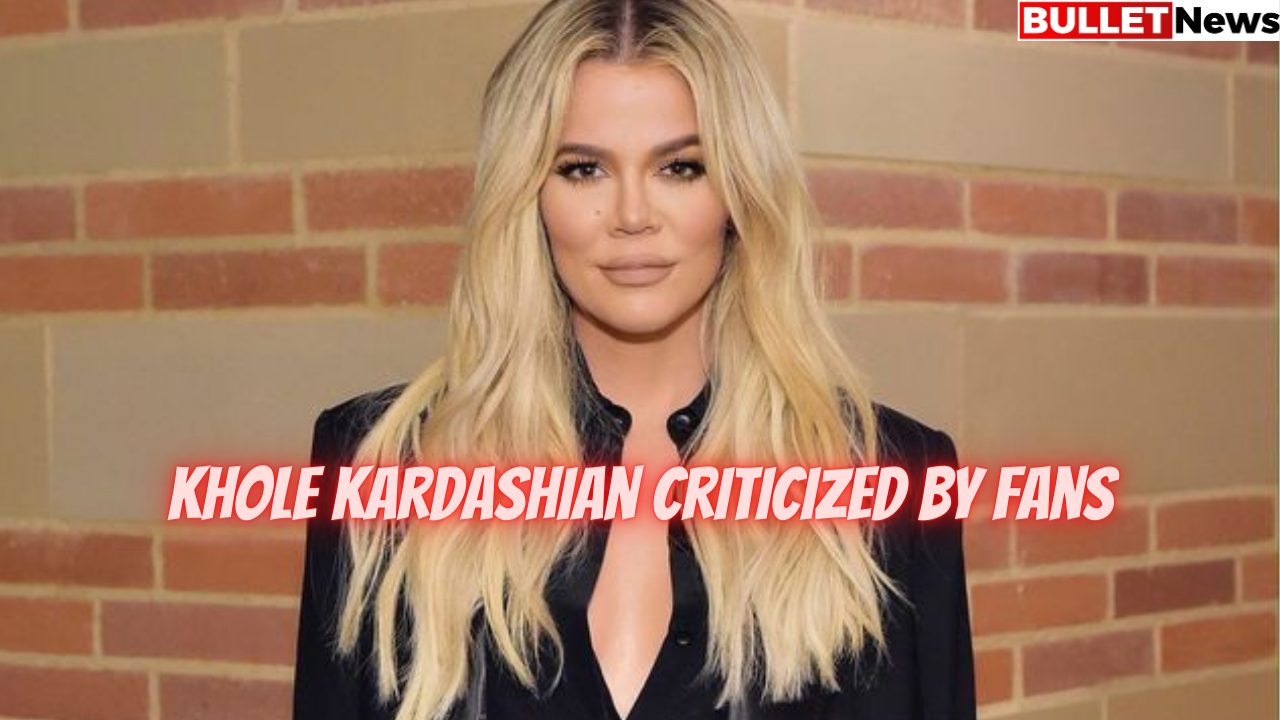 One of Khole’s fans responded on Twitter, asking to cancel the same this year. Khole responded to the Tweet by saying, “I pray not.” I think it will be tiny. But we will be celebrating Christmas for sure.

As soon as she replied, the post got popular among the fans, and most of them started to criticize her by calling ‘selfish’ and ‘out of touch’ for taking this Covid-19 pandemic lightly.

Someone tweeted – They haven’t followed the rules so far, so why starting to follow now? Rules and restrictions don’t apply to the filthy rich. And few tried to convince her politely.

Khole Alexandra Kardashian is an American model and media personality. She is born on 27 June 1984. Since 2007, she starred in the reality TV series called Keeping up with the Kardashians. After the show’s success, two new shows were created, Kourtney and Khole Take Miami and Kourtney, and Khole Take the Hamptons. In 2012 she co-hosted the X factor Us with Mario Lopez (The actor).

She is quite active and involved in the fashion and retail industry with her sisters Kim Kardashian and Kourtney Kardashian. They launched multiple Clothing and Perfumes collections. They even launched a book in 2010, “Kardashian Konfidential,” and a reality tv series “Dash Dolls.”

She started her Talk show Kocktails with Khole in 2016 and stars in a docu-series
named Revenge Body with Khloe Kardashian focused on health and fitness.
In her whole career, she is seen in multiple roles details are as follows.