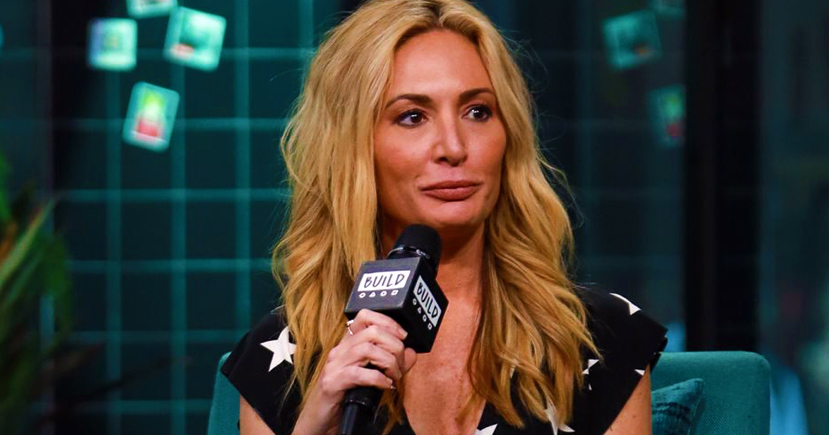 It’s heartbreaking for Kate Chastain fans. After six seasons on the popular Bravo series, she is leaving the show and will not be returning for its upcoming 8th season. Kate started her journey with this show from Season 2. She served as chief stew from the beginning till the most recent Season 7. She is the longest-running crew member on the show.

Kate Chastain announces her goodbye to her fans in an Instagram post. After the ‘Below Deck’ Season 7 reunions.

She captioned along with her photo “After many months of reflection and internal discussions, I have chosen to make a transition this year is starting to carve out a progressive new land-based role. I intend to step back as a senior member of the Below Deck family and work to become financially independent while continuing to fully support His Majesty, Andy Cohen.”

"After many months of reflection and internal discussions, I have chosen to make a transition this year in starting to carve out a progressive new land based role. I intend to step back as a senior member of the Below Deck Family and work to become financially independent, while continuing to fully support His Majesty Andy Cohen”

After Kate Chastain's announcement, many ‘Below Deck ’ fans expressed their sadness over the news.

“Please tell me you’re getting your show,” one follower said
Another one wrote “if so, I’m in in in. ”

A few followers said they won’t watch the show anymore if Chastain isn’t going to be on it. “No way will I be watching #BelowDeck anymore if @Kate_Chastain is leaving. She is the show. I’m not interested in getting to know a new cast EVERY season without the exception of the Chief Stew. I’d feel the same way about @hannahferrier_.”

Another follower commented “@Kate_Chastain had a good run, all the best in her new adventures. Maybe replace Kate with @josiahcarter_ He was an excellent second stew. Happy you’re still with us Captain. We might have lost one of the propellers, but we didn’t lose the wheel.”

Why did Kate leave the show?

In recent season 7, Kate Chastain found herself at bizarre with the majority of the all-male deck crew. Who continuously reproaches her with complaints that she had mentally checked out of her job and intentionally kicked sand at her in the finale.

“Personally, this has been a very challenging season for me,” she said on the season 7 finale. “I think I’m ready for a new adventure.”

In this season Kate Chastain faces unsought kisses, violent outbreaks, and nasty comments from fellow crew members. She even warned to quit the season after a particularly hostile crew night out.

Ew. Let the record show I did not want Ashton to kiss me that night. Or ever https://t.co/rA8hYYgw80

I’ve had enough. I am sick and tired of being bullied into things I don’t want to do and then being threatened with a penalty if I don’t do them.
My landlord wants rent every month: BULLY
Spectrum wants me to pay for WiFi: BULLY
Clerk at grocery store wants my money: BULLY