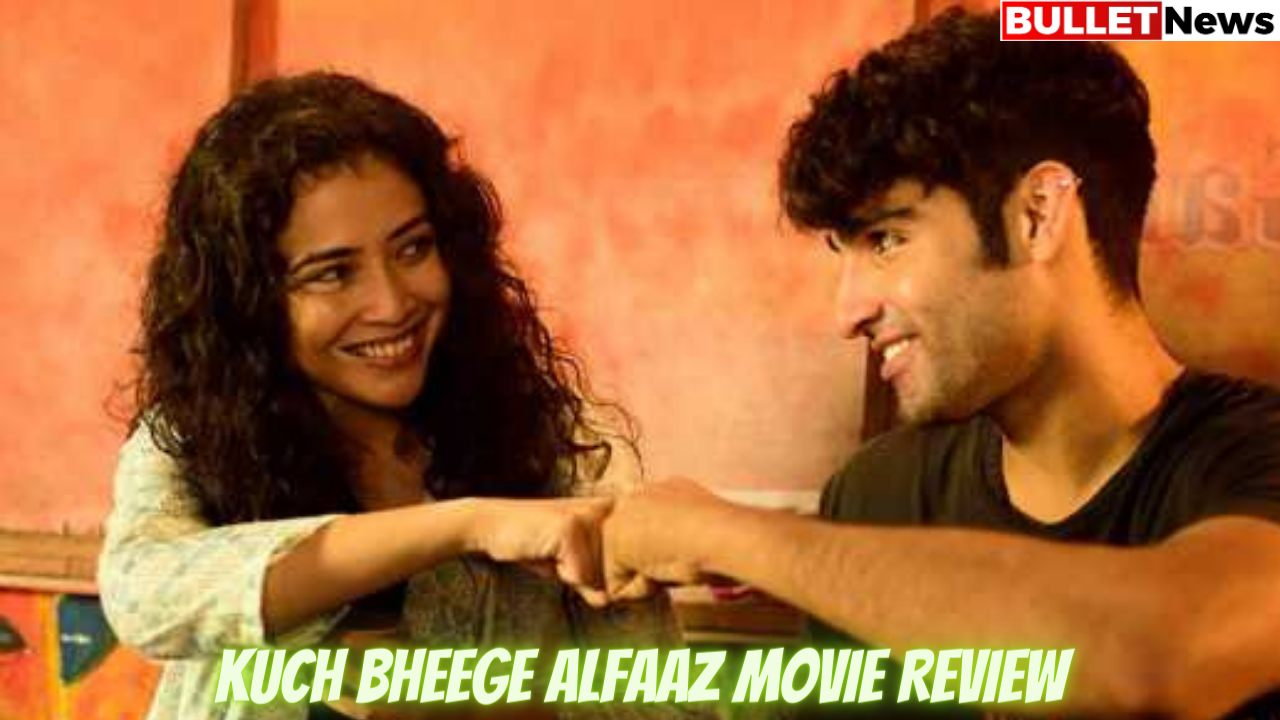 A lost treasure of the Bollywood industry. One of the finest works done by Indian cinema, yet
significantly less recognition given to this movie.

There are days of calls, facetime’s, and youtube, and no-one bothers to tune into radio and
podcasts daily but not in this case. A girl from Kolkata – The City Of Joy finds her solace in a
voice.

Plot of the Movie:

Every night sharp at 10, the city’s silences are broken by a voice, the voice of an artist whose
identity is a question mark to everyone around. RJ Alfaaz. Famous by his radio name is a host
of a daily radio show on 92.7 BIG FM.

A girl named Archana, aka Archie, is a fan of the hidden voice and never fails to miss a show of
his favorite RJ Alfaaz.

The story starts with a taxi ride, wherein Archie is heading towards her date night, and her blind
date is waiting for her to arrive. The date got finalized on Tinder. Thus, the guy was skeptical
about Archie showing up on the date that night and parallelly showing RJ Alfaaz on the cab’s
air. Coincidently Alfaaz quotes something – “Mausam ka mizaaz badal sakta hai janab, Iraado
ka nahin.” The same lines she quotes to her date and when they finally meet.

Of course, she misses the show, but here comes her best friend, Apu, to her rescue. He records the whole show so that Archie can go back and listen to his full presentation.

Archie was a content designer at a media house, and her job was to look for the quirky content
in the market so that they can create memes out of it. Archana has a weird way of finalizing her
Tinder dates. She quotes that she picks up only those people who do not have their DP on their
profile just like her. Likewise, her previous dates were actual blind dates.

One another day, she fixes up a date with someone else and reaches the destination before the
guy came. She tried calling him but accidentally misdialed a number, which leads to a
miscommunication connection between Archie and Alfaaz. Archie apologizes for the
inconvenience, and then Alfaaz quotes something which inflicts Archie and creates a curiosity in
her mind about this mysterious person.

Alfaaz being a great Urdu poet uses lots of Urdu poems in his shows written by him, and Archie
was in love with the poetries Alfaaz used to speak on his live radio show. Archie believed that if
you want to restore the true spirit of art, don’t give it a name and let it find its importance.

Alfaaz follows the same idealogy. He does not have a social account, no fame, no fan
interaction, and the one who loves to work and share his art in silence. Soon Archie starts using
the quotes of Alfaaz in her posts and starts to mass-forward them, and it gets viral and trending.
Alfaaz discovers this and gets mad at Archie at first, but sooner, he too realizes that Archie did
all of that with an honest and positive intention and mentioned the Turtle that she used in her
posts. She said that the turtle was her interpretation of Alfaaz, carefree, and pure.

After being connected on calls and messages, they finally decide to meet. But the twist is, no one turns up. Both of them cancel their meet due to some of the unforgettable incidents that happened to them.

Then begins the round of confessions. Wherein both of them, confess a lot about themselves to
each other. Skeptical Archie about the real identity of her “Mr. Ittefaq” (RJ Alfaaz) tells him that
she likes Alfaaz and this is not just limited to being just a listener broadcaster liking. She finds
herself connected to Alfaaz and clearly says a no to Mr. Ittefaq for the meeting.

A few days later, RJ Alfaaz is back on the show with his magical voice, quoting a line which Mr.
Ittefaz said to Archie – “Milna hai tumse, ab intezaar nahin hota humse kal ka.” That was the
moment when Archie realized that Mr. Ittefaq is RJ Alfaaz.

Then the day came in when they met. All covers blown, reality uncovered, and all the truth
revealed.

Will they accept each other as they are? Will they, too, bond the way they thought to take it over
the call?

Watch the movie on Netflix to more about it.