Facebook
Twitter
Pinterest
WhatsApp
Telegram
The famous couple “Kylie Jenner and Travis Scott” reported back together romantically. After a six-month breakup. The couple split in October 2019 after two years together. But continued to remain friendly and after that co-parented their one-year-old daughter “Stormi”. 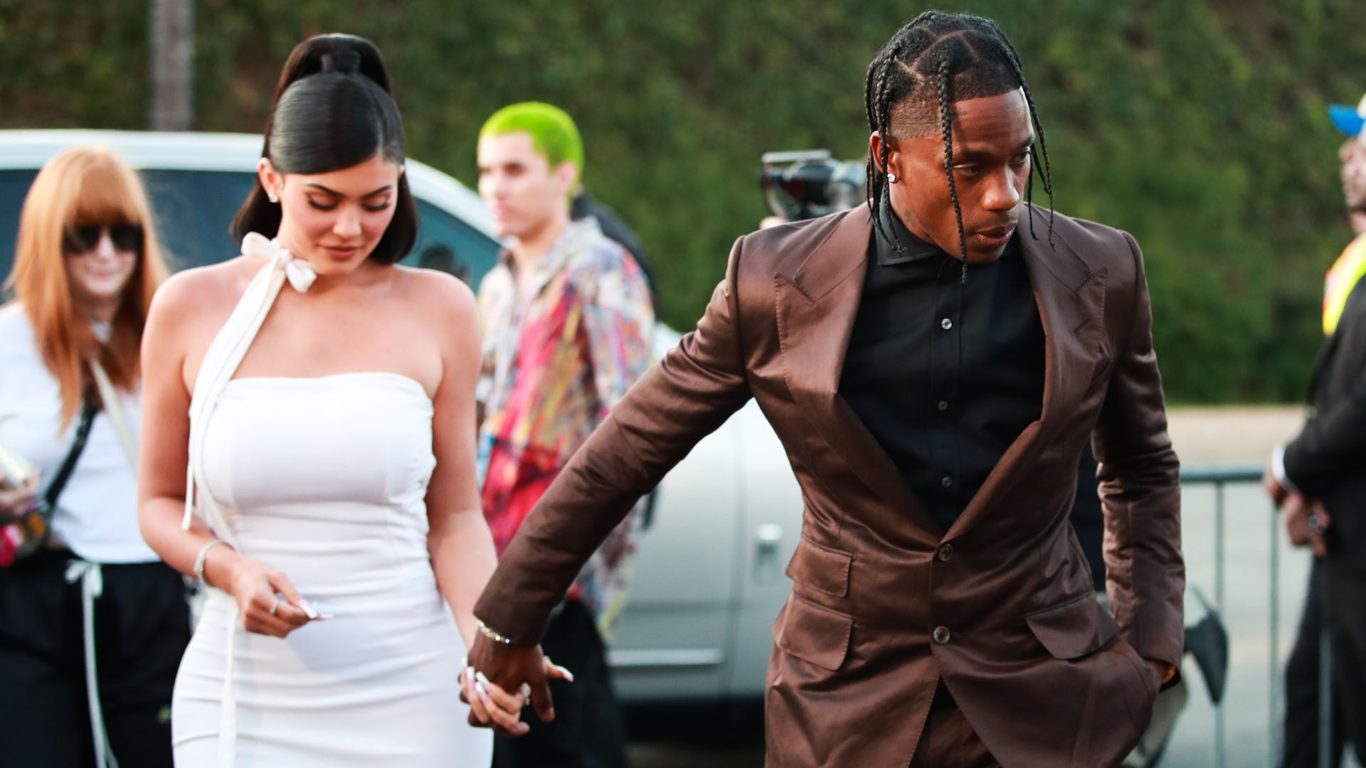 After the Patch up, they’ve spotted spending an increasing amount of quality time together. Also claimed that simply enjoying family outings as Kylie and Travis have reconciled romantically. As per sources, both have benefited from the break-up as it gave Kylie and Travis, to reevaluate things in their own space. Their relationship said to work well on several levels as they’re able to combine their family bond with their careers. Travis as a chart-topping rapper and Kylie as a billionaire cosmetics mogul. 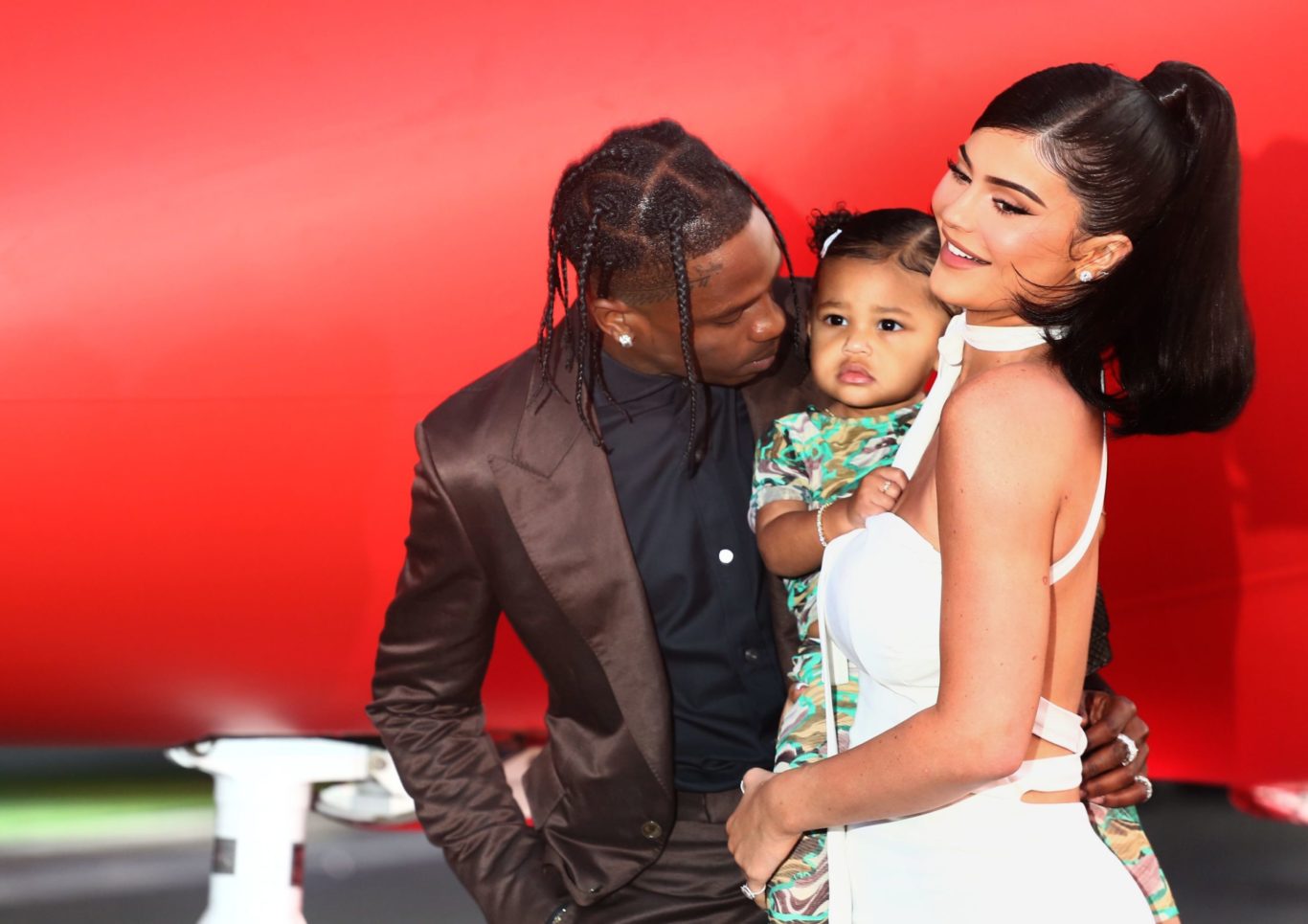 The couple has always had love and respect for each other but they took a break last year. Because they both had so much going on. They couldn’t focus on what it took to make the relationship work. Kylie exploded in the makeup world and was busy making a billion-dollar business and Travis was on tour and working on music. But at the end of the day, the couple is happy to have their family back together.
As per sources, Kylie and Travis Fully enjoy one another and are in love, but it can often be hard navigating their lives at such a young age. “The couple needed to take a step back to reevaluate many things, but in doing so they are better now than ever.

Although, Travis recently confessed during an interview that, ” He would always love “Jenner”. Also added that “I love Stormi’s mommy and I always will”. “The hard part about relationships is just trying to be in one without a million outside voices interfering”. 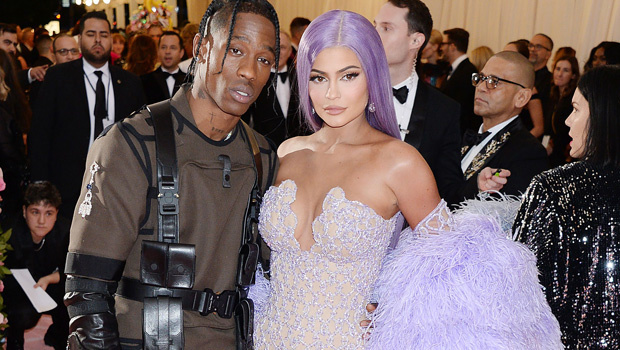