Laxmmi Bomb is a Hindi horror-comedy arriving soon on the screens. The movie is directed and written by Raghava Lawrence, and it is his Directorial debut.

It is rumored that Super Star Akshay Kumar will be playing the role of transgender. The upcoming movie is a makeover of the Tamil Movie: Muni 2:Kanchana. The movie was supposed to get a theatre release, but Corona Virus made sure that it won’t happen. Now it will be seen on OTT platform Disney+Hotstar.

Recently Akshay Kumar posted a video on his official video, preparing to watch the movie in his own home with full comfort and safety. He was all dressed up formally.

The whole video ends up giving a hint that the movie is about to release and get a comfy place and favorite snack ready to enjoy the horror-comedy.

The cast of the movie: 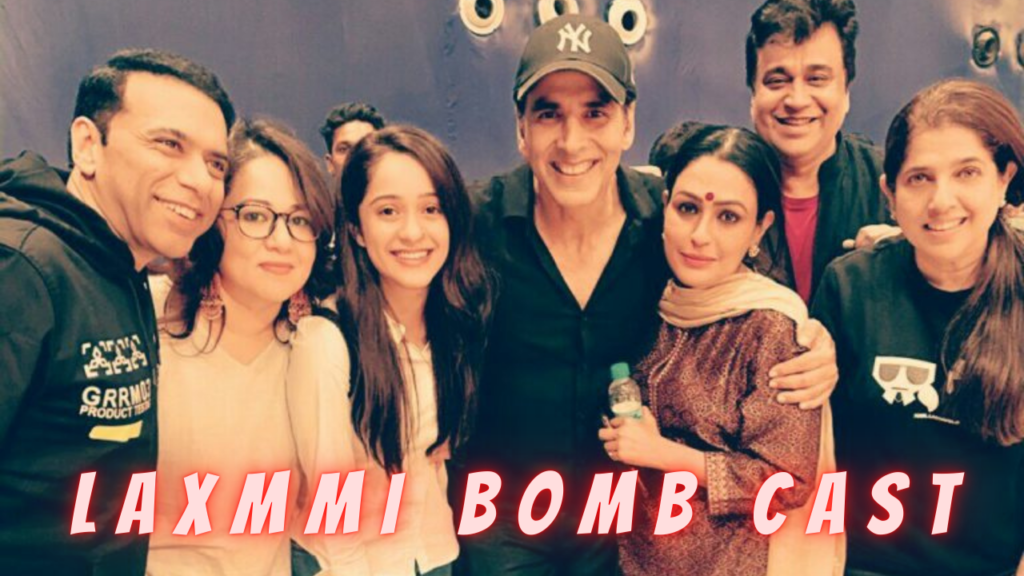 The superstar Akshay Kumar will play the lead role in the movie as a transgender person.
Next to Akshay Kumar, Kiara Advani will be seen. In the movie, we will witness a few other actors and actresses such as:
Tusshar Kapoor, Sharad Kelkar,Tarun Arora, Ashwini kalsekar,Mir Sarwar, Babu Antony and Muskaan Khubchandani. 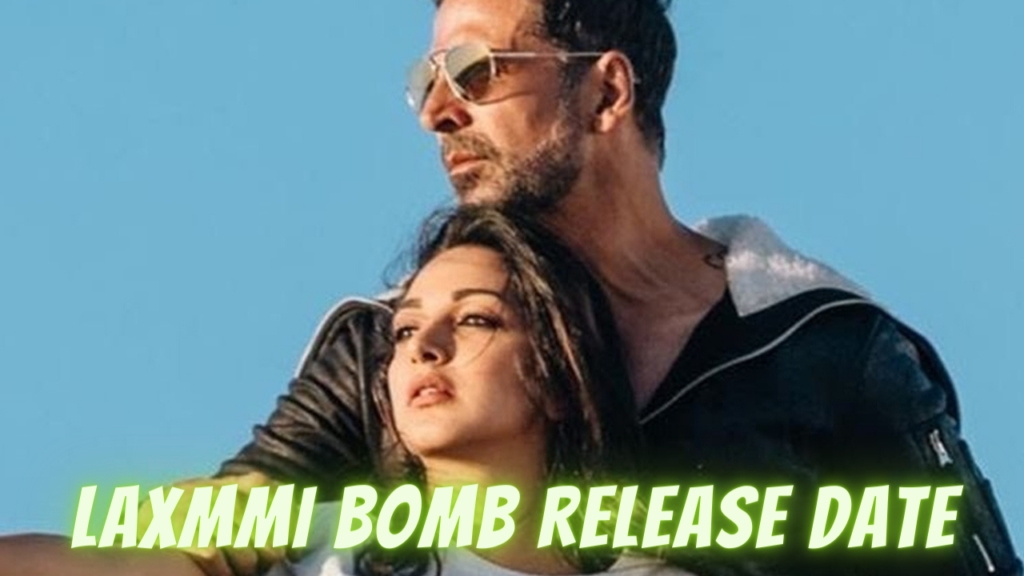 Superstar Akshay Kumar’s highly foretell Horror comedy Laxmmi Bomb is about to release on the OTT platform. Due to the current ongoing COVID 19 pandemic, the movie delayed a lot. The movie was first expected to release in theatres.

But nationwide lockdown and strict rules and regulation of the government for safety impacted the movie release date.

Finally, we are about to see our beloved Akshay Kumar again on screens with our convenience and safety on our TV and mobile screens. All thanks to OTT platforms providing us such service.

Laxmmi Bomb is all set to release on Disney+Hotstar on November 9, 2020. Finally, we will be going to witness Akshay Kumar in his entirely new avatar. The movie will release in Australia, New Zealand, UAE, and in India.

Recently Ott platforms are getting bigger and bigger as Bollywood movies are releasing on the platform.Disney+Hotstar announced seven big releases so far. Laxmmi Bomb is one of those Big releases. In the virtual conference, Akshay Kumar gave little hints about his role in Laxmmi Bomb.

He quoted, “The role in the movie was mentally intensive, taught and I have never experienced before. The whole credit goes to the director of the Movie Raghav Lawrence who introduced me to the entirely different version of myself. The character is unlikely any other character I have ever played”.

Further, he added, “I wish to portray the character with full integrity, without offending any community, which is why it took several retakes while filming the movie. The film taught me more about gender equality. Be anything you wanted to be but just don’t be ignorant, Kindness is the key.”